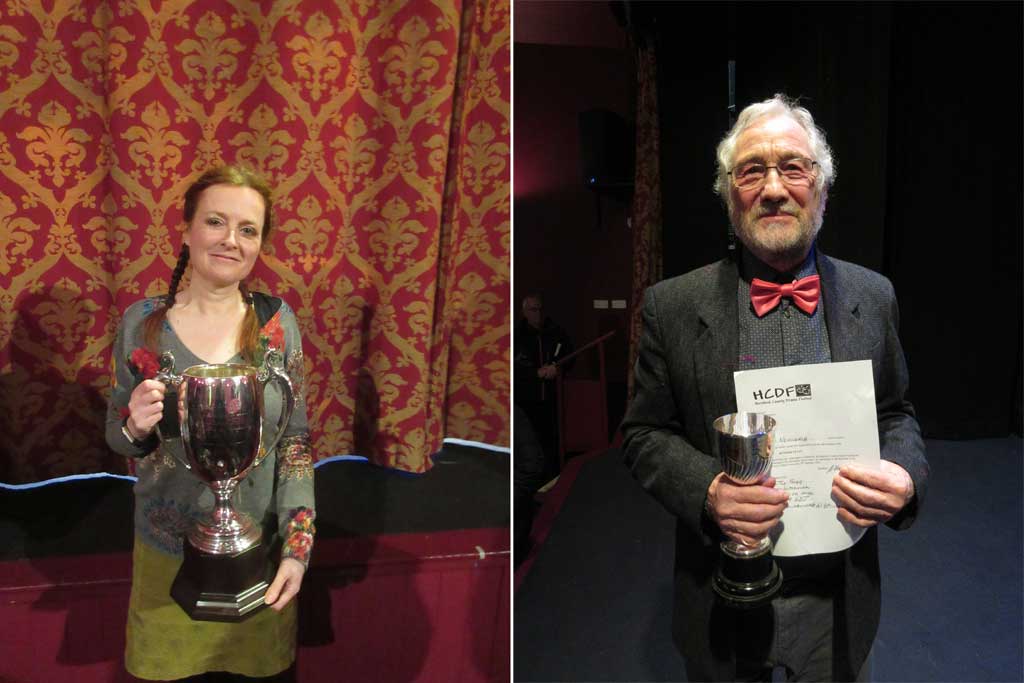 Multi-talented Catherine Crosswell wrote, directed and played a leading role in this year’s Hereford County Drama Festival winner Dearly De-Petted. An astonishingly-imaginative tale of what might happen when you re-encounter your old pets in unexpected circumstances, it was presented by Ledbury Amateur Dramatic Society at the Market Theatre in Ledbury.

Runner-up was Untucked by Teresa Hennessy, directed and stage-managed by Jim Newcomb. Presented by Monmouth’s Off Centre Theatre, it’s the funny and touching tale of a middle-aged man who decides to becoming a drag performer – and the advice he gets from somebody who has been on the drag circuit for years.

Both the winner and runner-up will now go forward to the quarter-final of the All England Theatre Festival at the Conquest Theatre in Bromyard on 30 April/1 May. 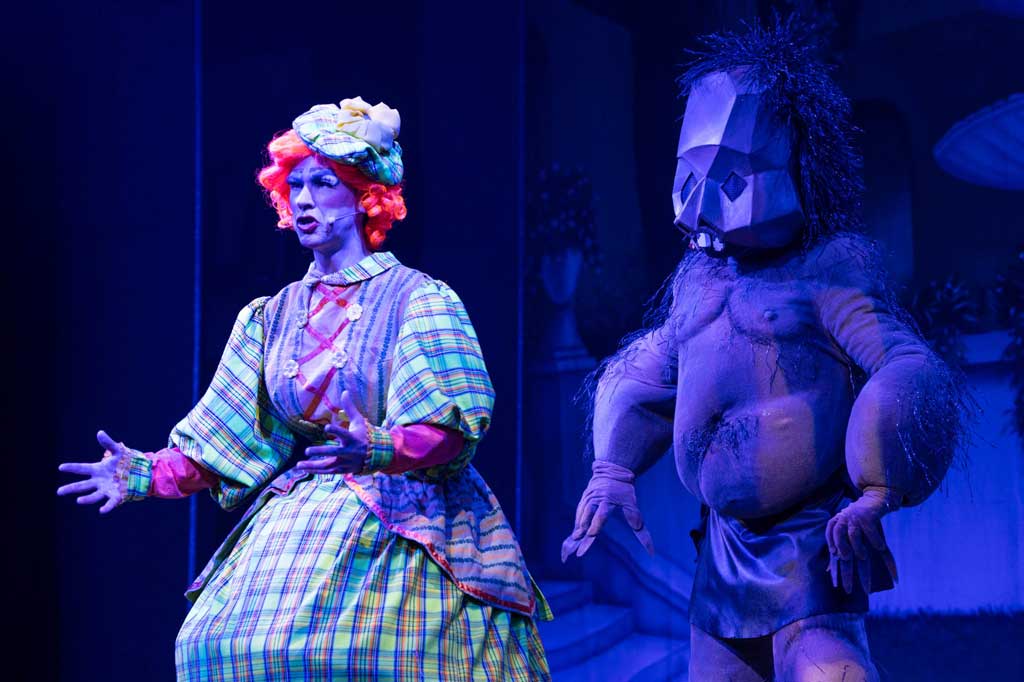 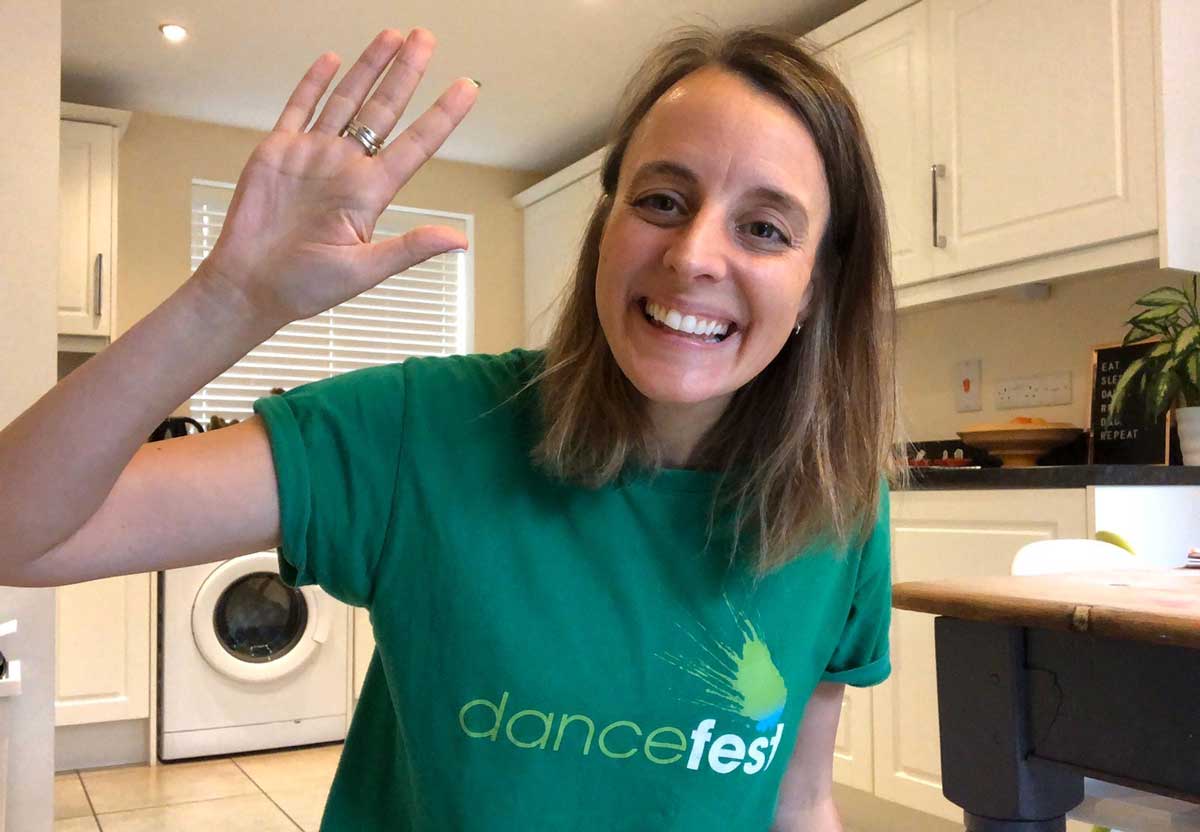 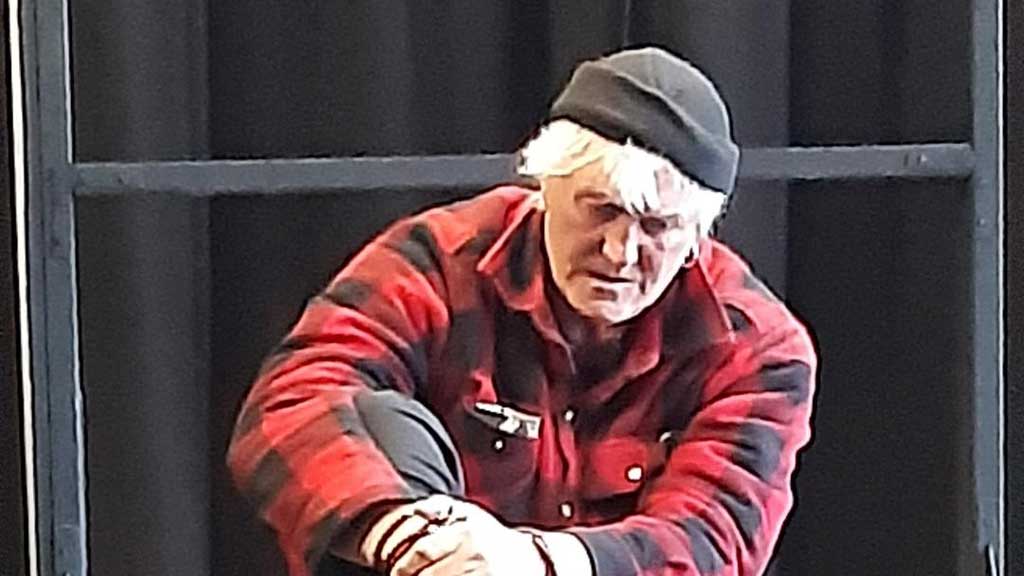 Theatre Review: Outside In at Malvern Cube