The Arboretum’s omnipotent toolbox is opened once again – and the new single Cortex is uploaded – with a vision of the not too distant future projected in musical form on to a peeling and pockmarked wall. A dystopian world set in July 2020: The state leaders operate behind a facade of social media, cheap marketing tactics and insincere soundbites simply offering distraction. An abrasive backdrop of discordant notes captures the scene…

The opening threat of an intro elides into an – “…inhuman industrialised wall of electronica” as one polysyllabic hack decreed – and the musical critique of a very modern predicament is unleashed without ceremony. You have to admire The Arboretum’s insistence on attempting to make sense of the, at times, nonsensical. Let’s be transparent here, even though we are still unsure of how the brain’s cortex works, alarmingly neither the left side nor the right side of the human brain appears to be able to reason or create a collective truth right now. This has not stopped the Arboretum experimenting.

…state-actors are employed to enforce an experimental form of inconsistent law and order. The populous react with self-indignant outrage or reasoned approbation; some preferring to risk their lives than abide by common sense, others abiding by common sense rather than living with risks. The discordant backdrop of abrasive notes captures the scene. For the two sides of this dysfunctional society the only conclusion is comparable to two bald men fighting over a bastard comb…

Sweeny Todd, the fictional murderous barber has enthralled and fascinated for decades. Like all folk-devils imagined or genuine the impact on society can be very real when given a voice: moral panic. Latest single Cortex was originally an instrumental, however, the single has since been given a voice in an attempt to communicate these near-Gothic and unsettling times. The imploring and beseeching voice is for me the sound of twitter, Facebook, the BBC, Instagram, state-briefings, fake news, election rallies and those poorly labelled slides…collective moral panic.

Truly, The Arboretum is to be commended for their musical tenacity and the rays of direct sunlight they allow to shine through the fronds and trunks allow for a glimmer of a life we once knew. Importantly, our arboretums both natural and manmade shield trees, the very trees that help supply much needed oxygen – to ensure we can breathe.

As for our two breathless and belligerent bald men – well, rather worryingly – the analogy like our society is a work of true friction. Just listen to the Arboretum’s Cortex if you don’t believe me.

*Cortex the latest single from The Arboretum is available on Spotify and all streaming services from Saturday the 27th of June. The second album “Falls the Shadow” will be available later in the year. 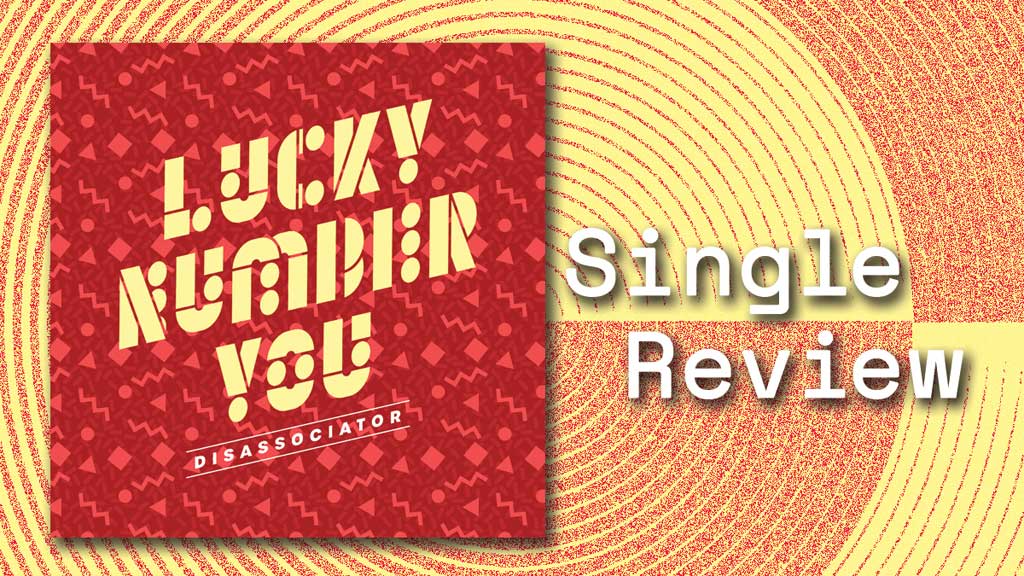 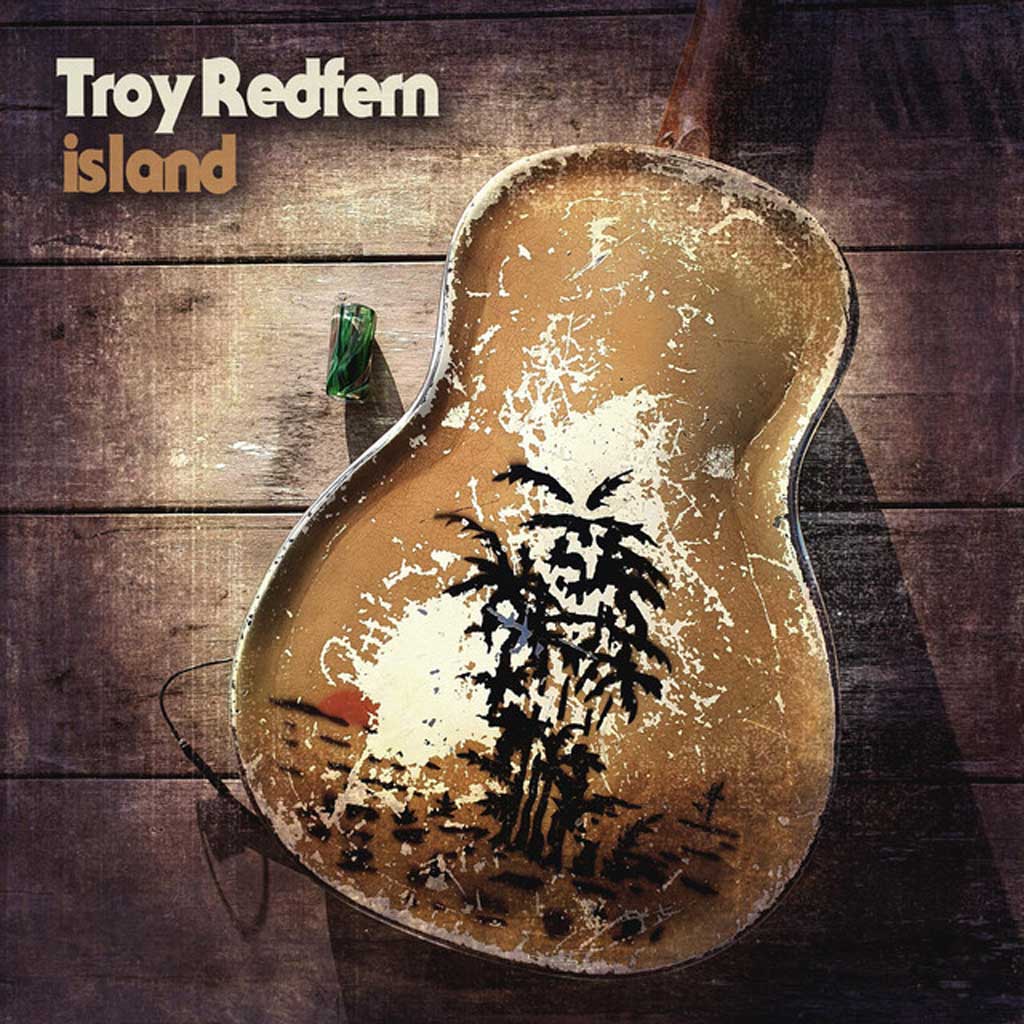 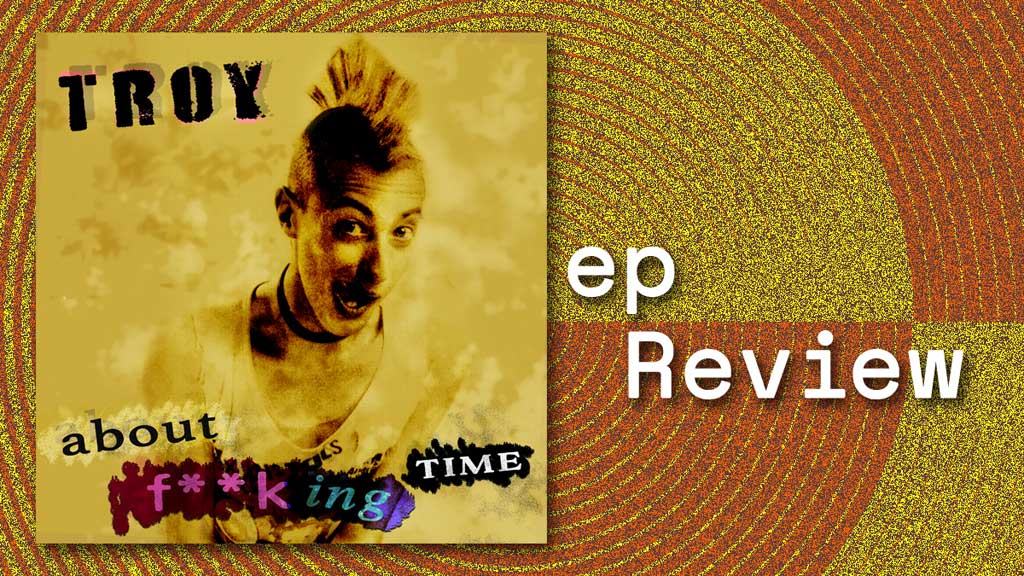