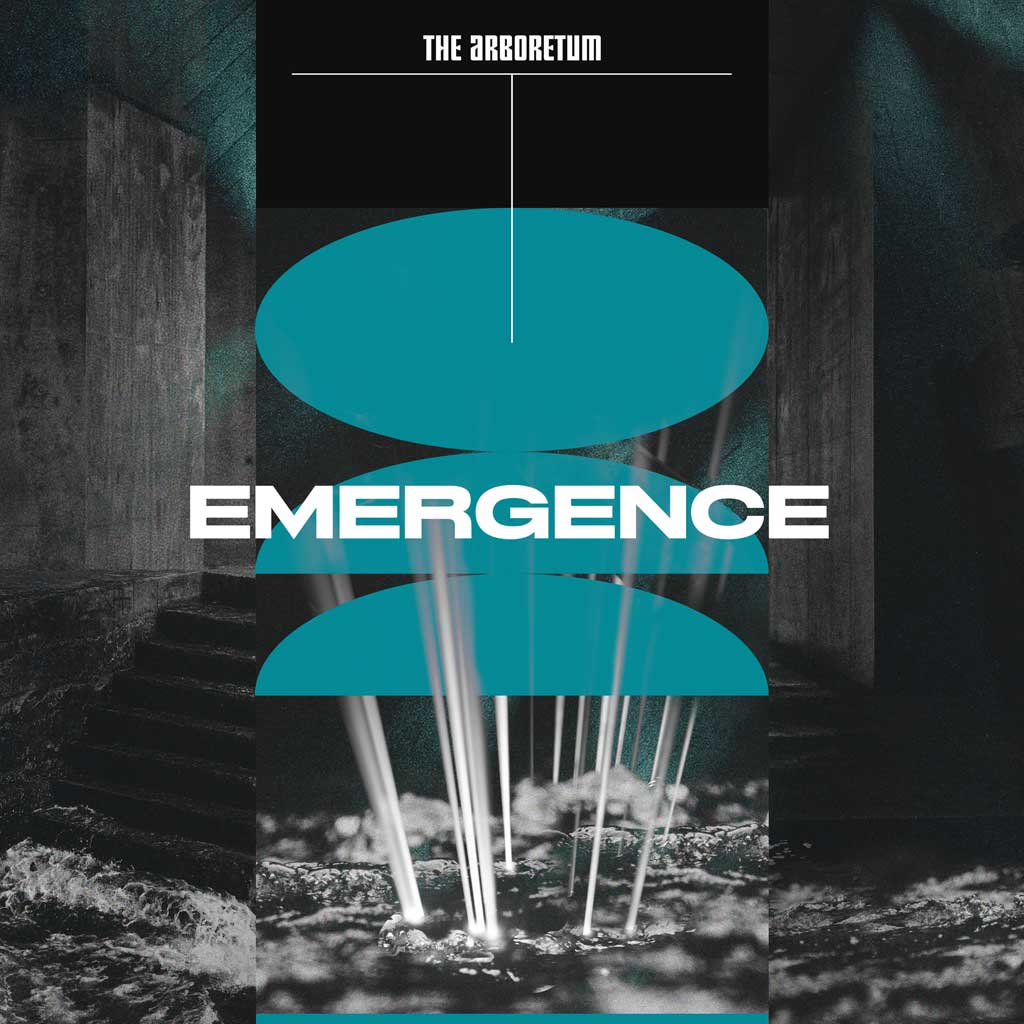 The Arboretum have taken lockdown seriously.  They’ve put the time to strong, creative use and have allowed new music to seep out at a steady rate.  This review covers their last two songs, “Emergence” released in August, and “Beyond This Horizon” released in September.  “Emergence” emerges through a misty haze.  The same note echoes deep in the mix, like a siren going off in the distance.  An electric guitar shimmers, as though from a lost track of Talk Talk’s “Spirit of Eden” album, and then big drums suddenly wallop down, steady and weighty.  The overall effect is as heavy and inexorable as a slowly rolling planet; irresistible weight and unstoppable movement.  It sounds like a soundtrack to the end of the world – you can almost see the red sky glowing in front of you.  The song is swept over the edge of the cliff by strings, or is it trumpets, or is it both? The echo is so heavy it’s hard to tell.  Musical elements build up in the mix until it becomes murky, almost opaque. – the sonic space is squeezed and squeezed until you can’t feel the breath in your body or your mind.  The singer’s voice is plaintive, keening, the dense mix overwhelming the lyrics, but a repeated phrase emerges, “With all the rage and the fury, all the rage and the fury”.  Aaand, that’s it… A verse.  A chorus.  A repeated phrase.  The music falls away and flickers and glimmers into silence.  It’s the howl of defiance in the face of helplessness and overwhelming circumstances. 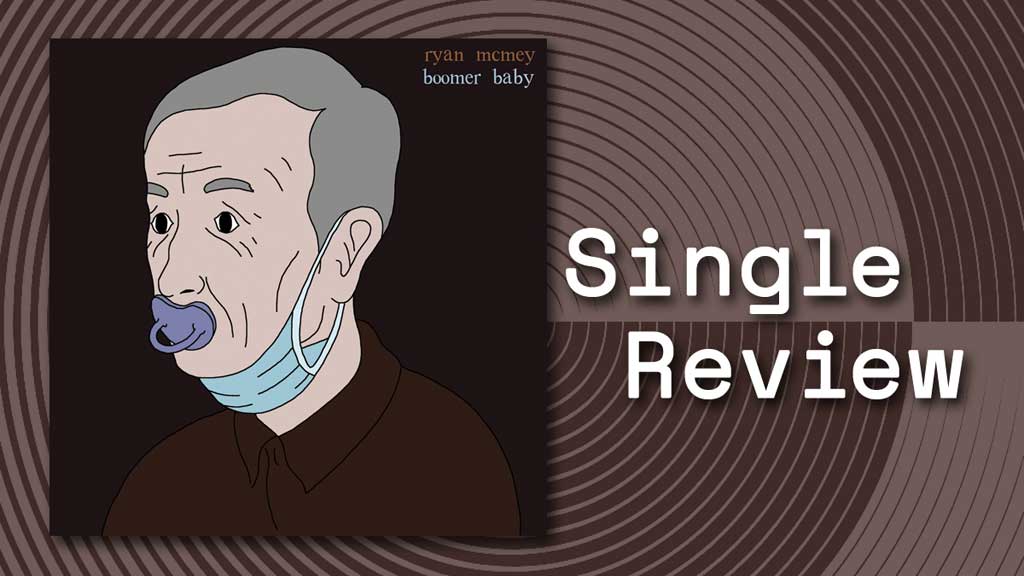 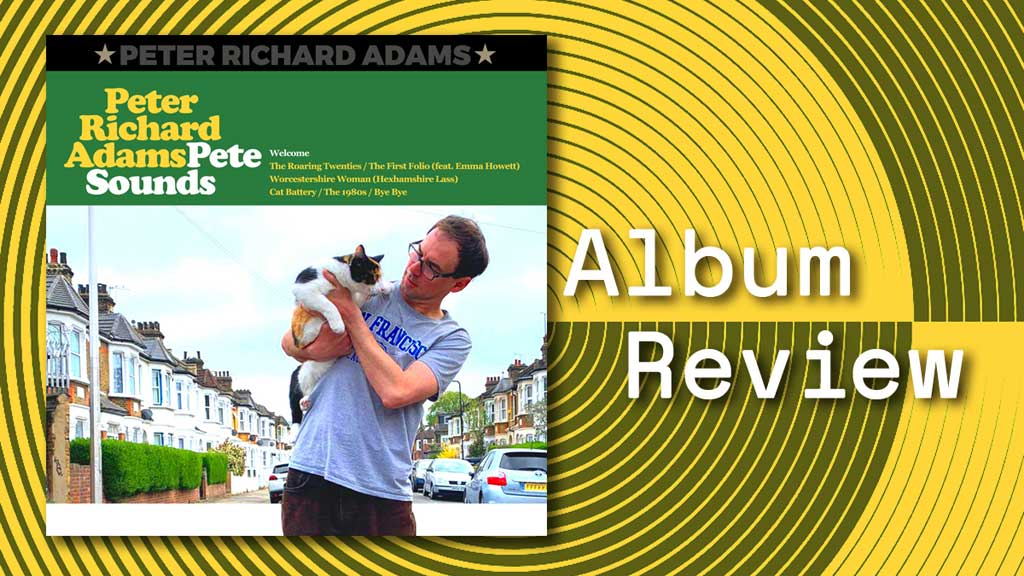