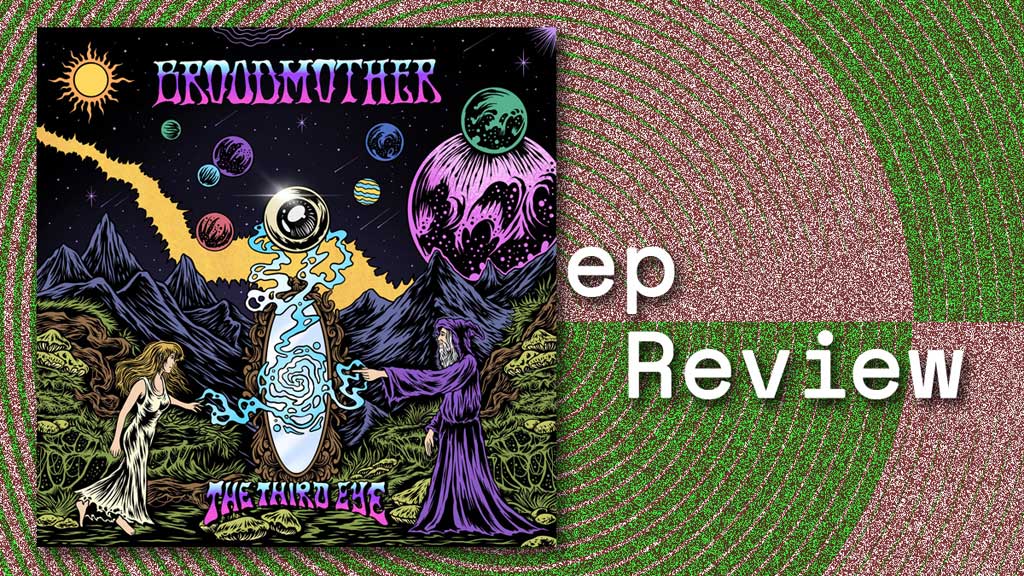 Worcester based stoner rock band Broodmother released their EP , The Third Eye back at the beginning of November.

This 4 track belter opens with the epic 6 and a half minute long Spiritual Shakedown, which , right from the get go, whines and screams into our ear drums, with a deep, gritty guitar riff that rattles along behind the equally gritty vocals of Noel. An anthemic march along , that leads into a sweet musical bridge, that simmers delicately along, before ramping back up to accompany the vocalist. With a minute and a half to go, the song rocks out and demands to be turned up .

Second track, Killing for Company, starts with a playful feel , another catchy riff created by bass , guitars and drums, a collective arrangement that makes this groovy number into a instant ear pleaser. Each instrument clearly and skilfully stands out in its own right, giving each band member influence on the overall sound.

(The Ballad Of) Anti-Matter Man opens with a more mellow and laid back pace, vocals softer, pondering what went wrong and what they’ve become. A cosmic phenomenon, then a rumbling silence, and the track literally screeches into life becoming the faster paced track on the EP so far. The calm before one almighty booming storm. The drum as offered up by Jay Clark, picks up the main beat of this whacky and spacey track, making it impossible not to jump around. We then rumble and screech back to the pace of the start of the track. The calmer aftermath of a powerful energy we’ve just witnessed.

Final track is another that comes in at over 6 minutes long, The Trick of the Journey, brings the groove right back, and it’s a good minute and a half of delicious of rock metal swagger music before the vocals even hit. By the time they do, you’re already caught up in the melody, and it’s not only your third eye seeking to be opened, you’ll be wishing you had a third ear too, to pick up on every delectable note that comes out of this EP.

All four tracks are full to the virtual rafters with skilful strumming, magical riffery, whammy-tastic trills and growling vocals, clear to see this local band is going from strength to strength. Recorded over the summer at Future Primate Studio with Matt Culpepper, The Third Eye is out NOW! 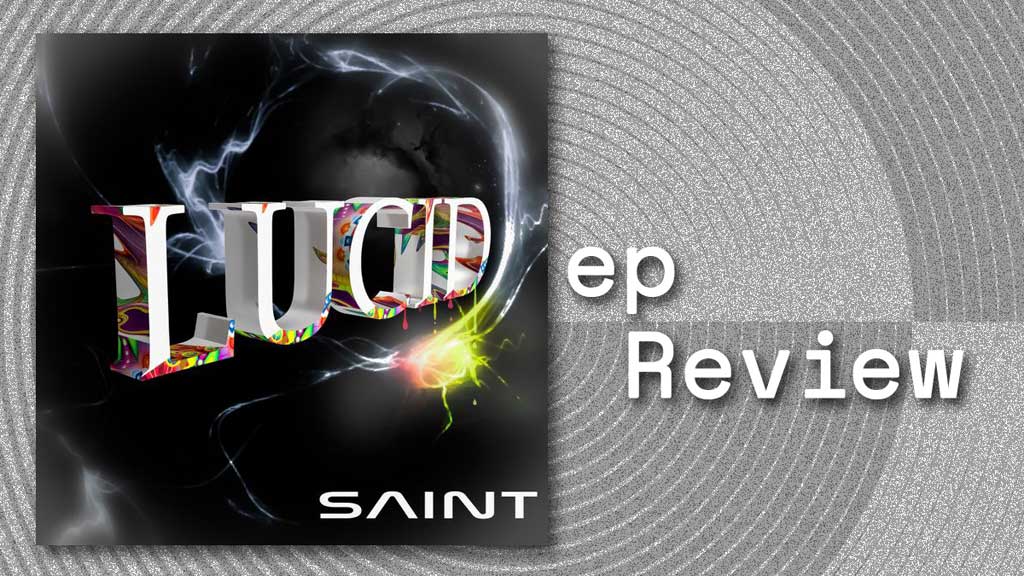