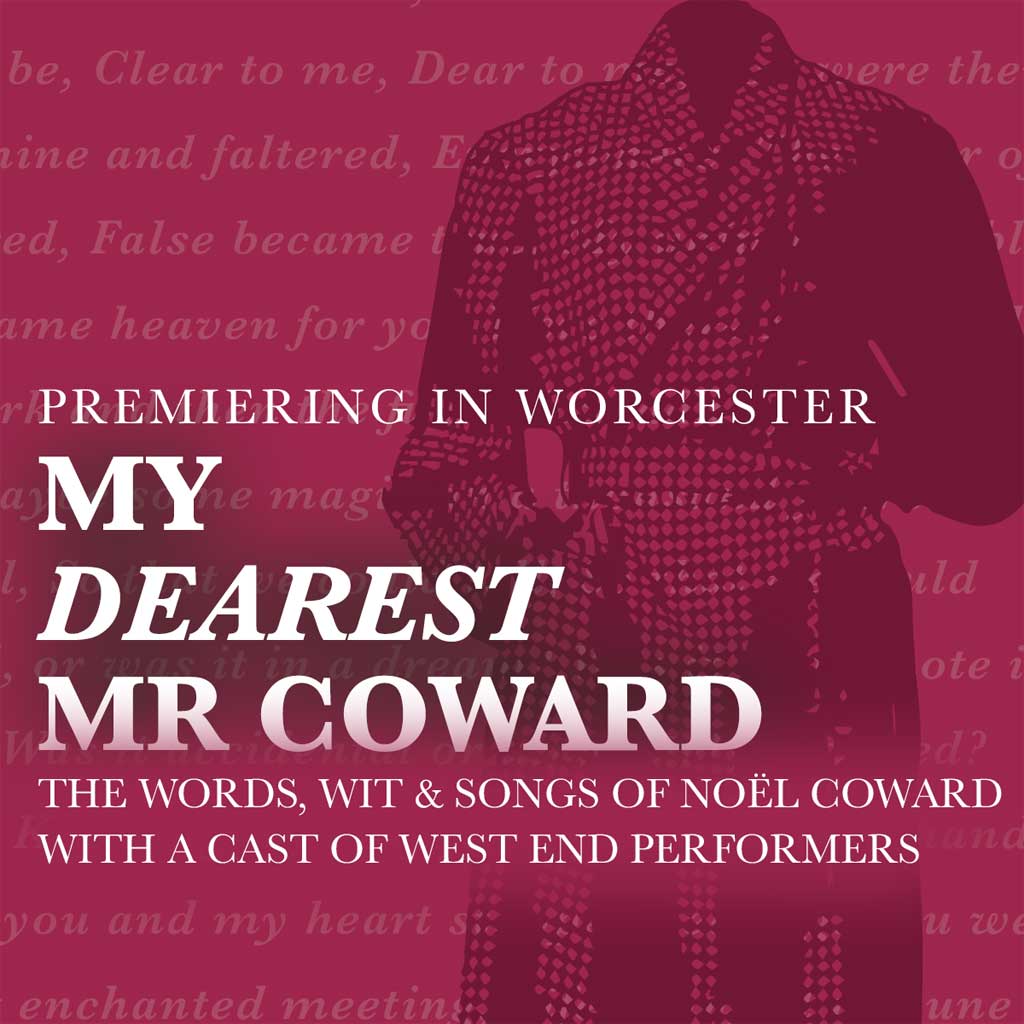 Worcester Repertory Company are proud to be presenting the World Premiere of My Dearest Mr Coward, a tribute to one of the greatest showmen of the twentieth century, Noel Coward. A renowned playwright, screenwriter, actor, songwriter, singer, producer and director with his own unique flamboyant style.

Born in 1899, Noel Coward started his career as a child actor, wrote his first play as a teenager and became a theatrical celebrity by the time he was a young adult. Over the years he wrote many plays that are still popular today, such as Hay Fever, Private Lives, Present Laughter, This Happy Breed and Blithe Spirit. Coward was known for his wonderfully witty songs as well as acting on stage and in films such as In Which We Serve. He was recognised as an absolute genius, as well as a controversial character and theatrical legend whose work has entertained millions. Mr Coward himself once said “If you’re a star, you should behave like one. I always have”.

My Dearest Mr Coward is a musical that will feature Coward’s best-known songs and his infamous wit, with lines such as “Never trust a man with short legs – his brain’s too near his bottom” that are bound to have audiences of all ages laughing. Directed by Ian Good and staged at Huntingdon Hall from Wednesday 4th to Sunday 8th May, the cast consists of well-known and established West End performers Ian Parkin, Sarah Day, Janine Marie Pardo, Harry Revell and Gary Jerry who is also the Musical Director.

“I am thrilled to be producing My Dearest Mr Coward with the extremely talented Ian Good & Gary Jerry and bringing this brilliant and talented cast to Worcester. My Dearest Mr Coward will sit perfectly and sympathetically in Huntingdon Hall playing homage to Coward himself – with our stunning Steinway piano for accompaniment – it has all the elements for a delightful evening of entertainment.” Sarah-Jane Morgan CEO and Artistic Director of Worcester Theatres

Ian Parkin, founding member of 4 Poofs and a Piano as seen on BAFTA and Comedy Award winning Friday Night with Jonathan Ross for 9 years, returns having made his Worcester debut last Summer in Elsie and Norm’s Macbeth at the Commandery. With Sarah Day from Beauty and the Beast, musical direction from Gary Jerry (who has worked on several West End productions) and Ian Good as Director, (who has worked in the West End and on national tours around the World), My Dearest Mr Coward promises to be a star-studded production that will not disappoint audiences.

“We are so thrilled to be bringing this show to Worcester. It is funny, charming and a great laugh for all. Many people will remember Coward and his extraordinary work, but this is also a show for the younger generation who love theatre, because it is part of our theatrical history which should never be lost and shows why we produce the best theatre in the world.” Ian Good Director of My Dearest Mr Coward

With only six performances, and a very SPECIAL OFFER on the opening night for 2 FOR 1 Tickets using code COWARD1 – book today so you don’t miss out on this exciting and exclusive new production! 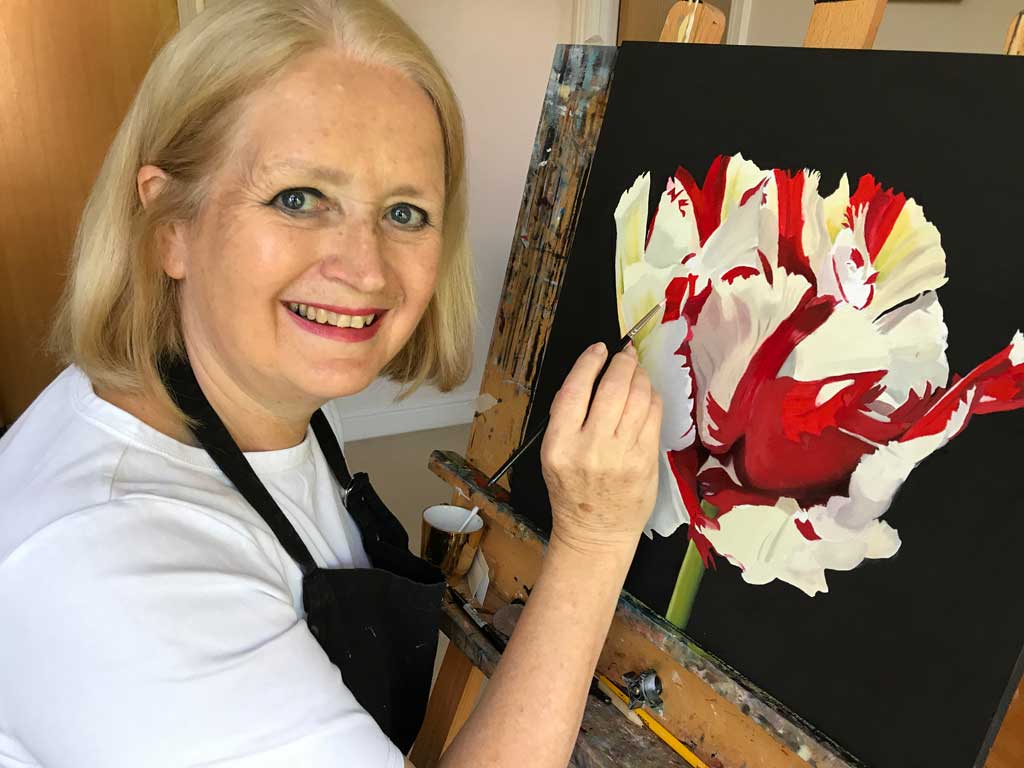 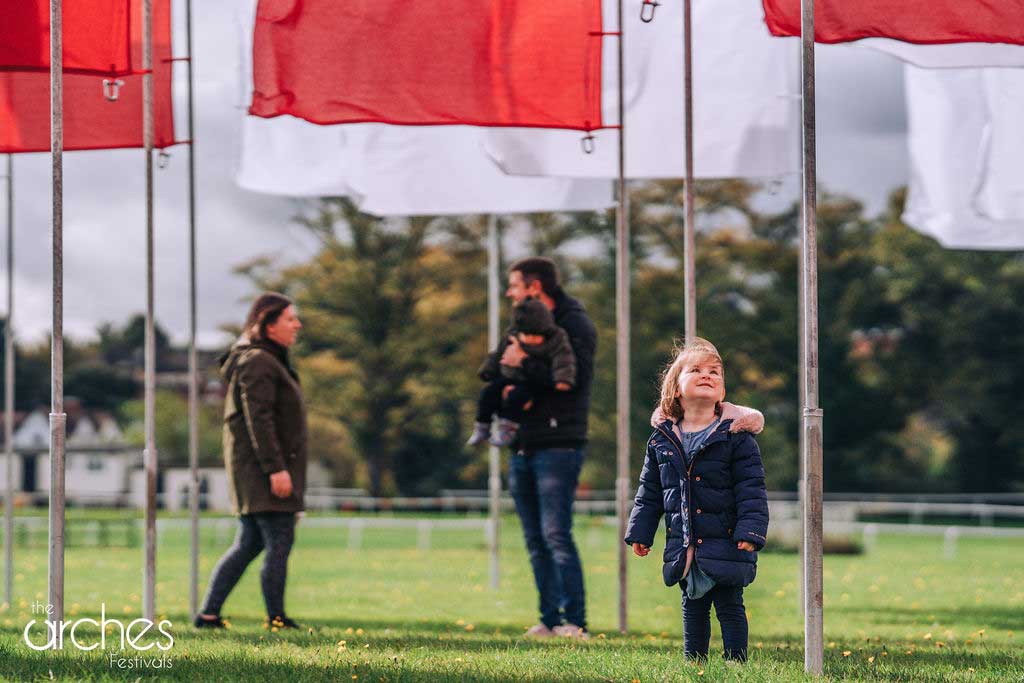 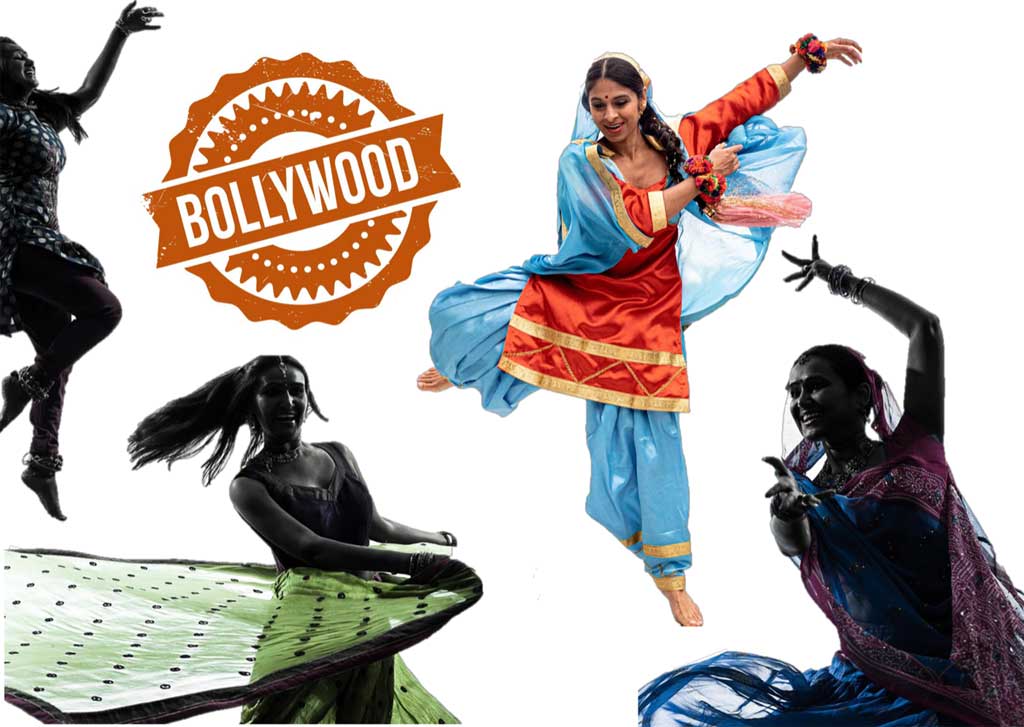