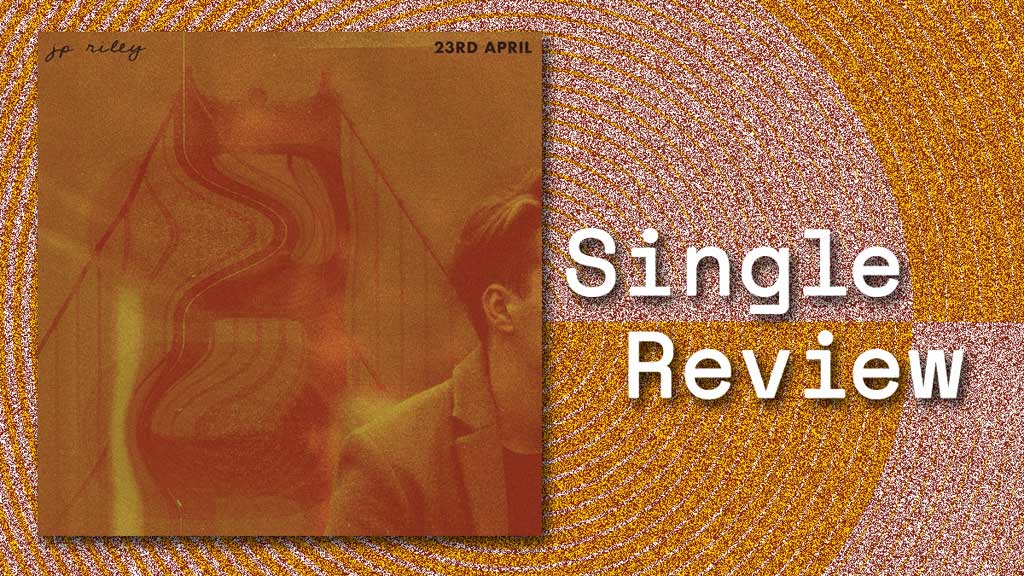 Reviewing during various lockdowns has presented me with a realisation.  The majority of the tracks I’ve listened to that have been released throughout 2020, and 2021 so far, are ones that were first written several years ago. These tracks have been dusted off and brought to life with the time and creativity offered over this past year. This is true of the track “23rd April”, which is the first single from the upcoming EP “Warmth” by JP Riley.

Written almost three years ago, in his attic bedroom at his parents house, JP has used this last year to “mould his musical style” and creative a unique sound that he was happy with.

The single plays out  like the rambling thoughts scribbled in a diary, and tells the tale of “dealing with ill-feelings, and coming to terms with how to move on from them”. The lyrics seem to have escaped from the mind of the singer onto diary pages, then in turn, spilled out in the melody we hear today.

Interestingly, the Midlands based alt/pop singer/songwriter has a passion for coming up with creative ways to use “found sound” in his music, a fact that creates intrigue when you listen to all the elements that merge into making this track.

April 23rd holds melancholy, emotional lyrics at the forefront of its existence, painting a picture of lying around and idling away time, losing track of time, being trapped, which just happens to be more relatable these days to more of us than was ever intended when written. JPs voice is a whimsical patter on top of flowing ,synth music which create a dreamlike state for the first third of the song, before we are woken up with a strong beat , a musical kick into action. Vocals keep the same tempo as the music takes an eclectic turn. The two combined creative an emotive track for the times we find ourselves in. A song to waste time to, with it’s smooth, ethereal vocals and a texture rich musical soundscape. This free flowing single, which is out now, is a delightful conundrum of clever sounds and beats, and builds excitement for the upcoming EP mid year. 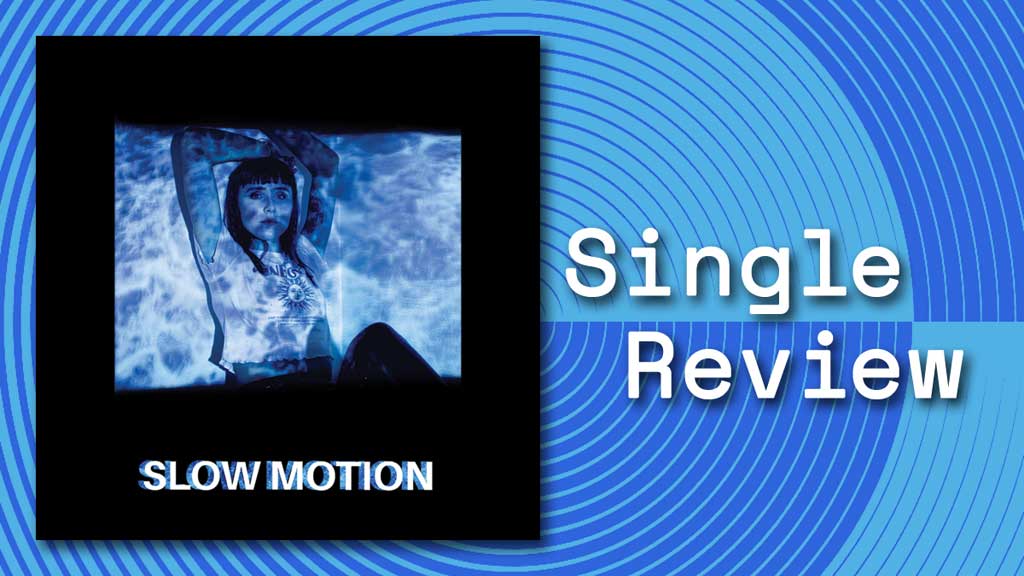 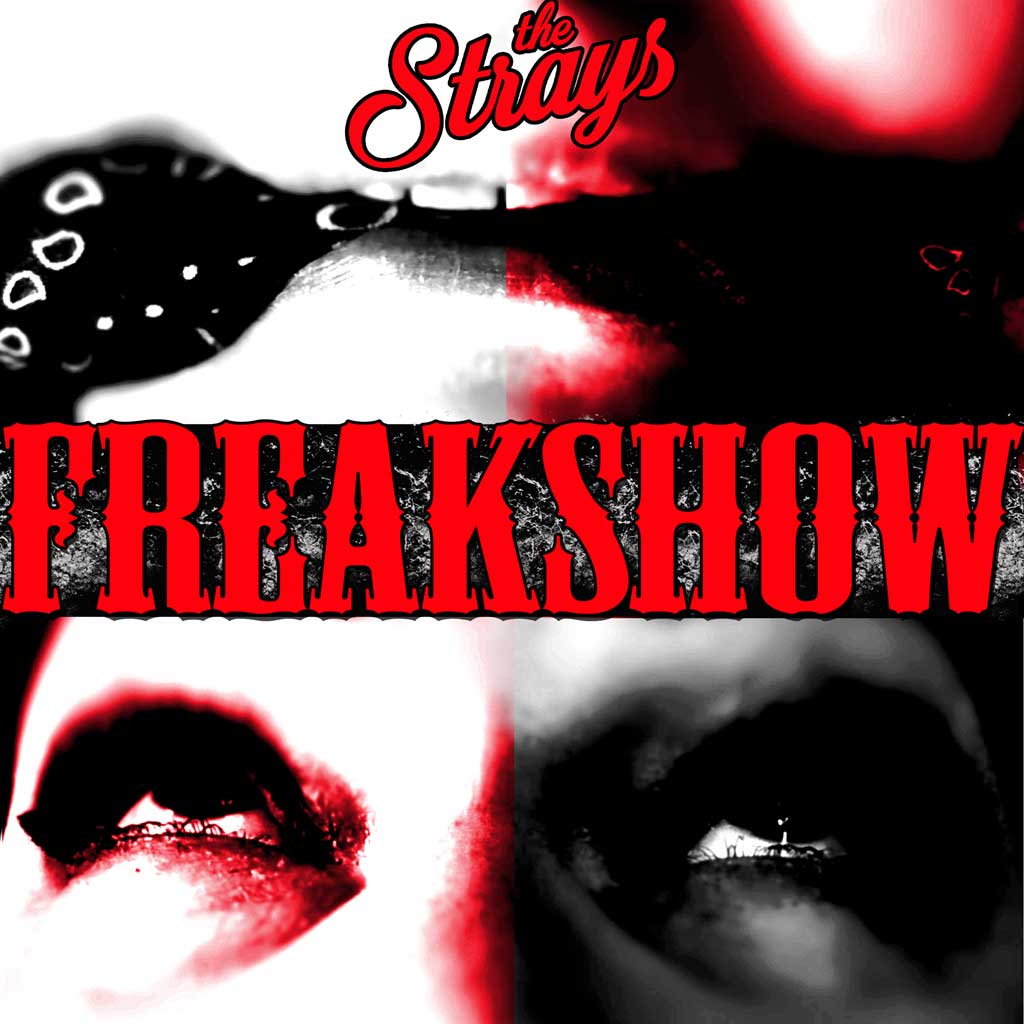 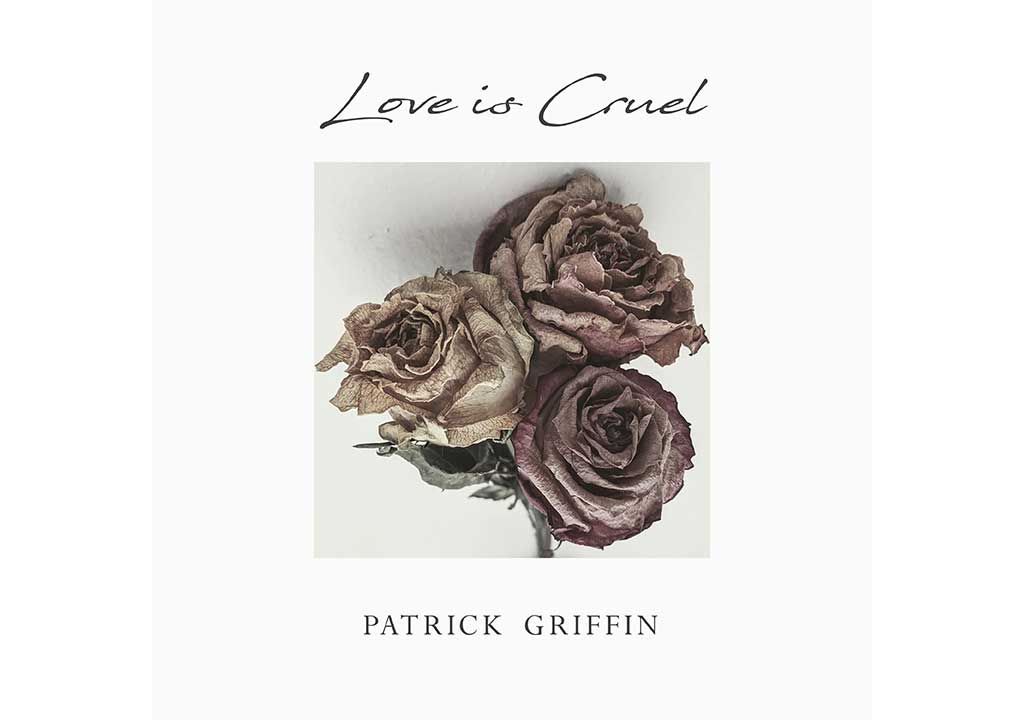