Back Issues of Slap Magazine from 2012

Take a look back at our printed editions of SLAP Mag from 2012, all issues are free to download.

SLAP Magazine, has been available in a print format since February 2011, and is distributed throughout Worcestershire, Herefordshire and Gloucestershire. 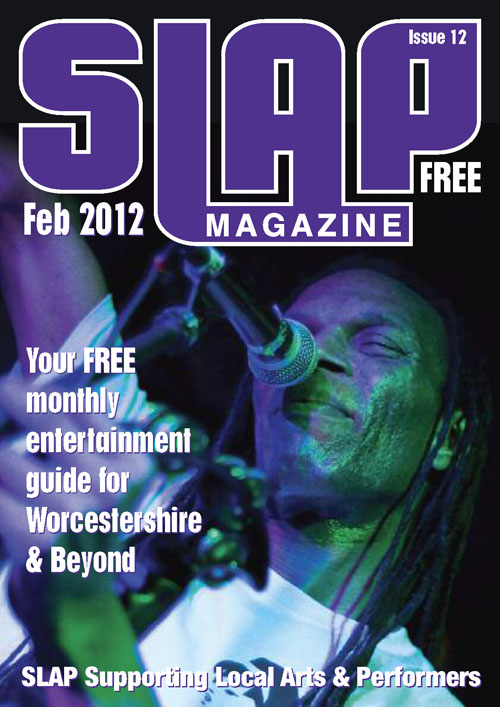 Happy belated New Year from all here at team Slap! This, our first issue of 2012, also marks our first anniversary. As we go to press we raise a glass to more good news: our facebook page has now reac[…] 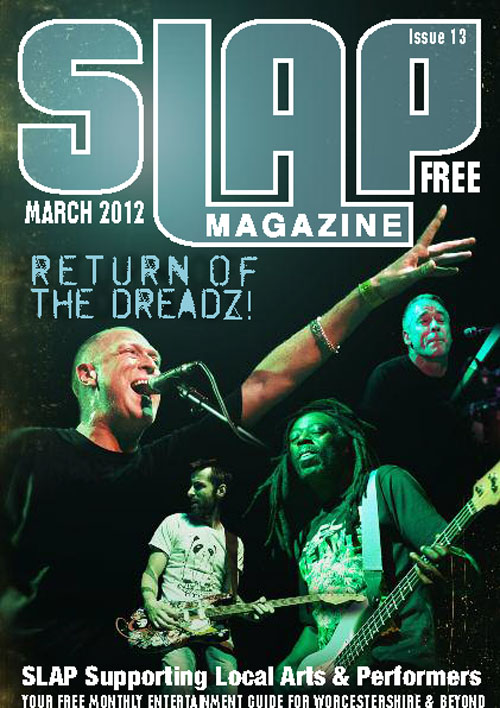 Hello all and welcome to the March 2012 issue of Slap Magazine. It has been a hectic month so those of you who were expecting to see their article, submission, news etc. and can’t, it’s because I […] 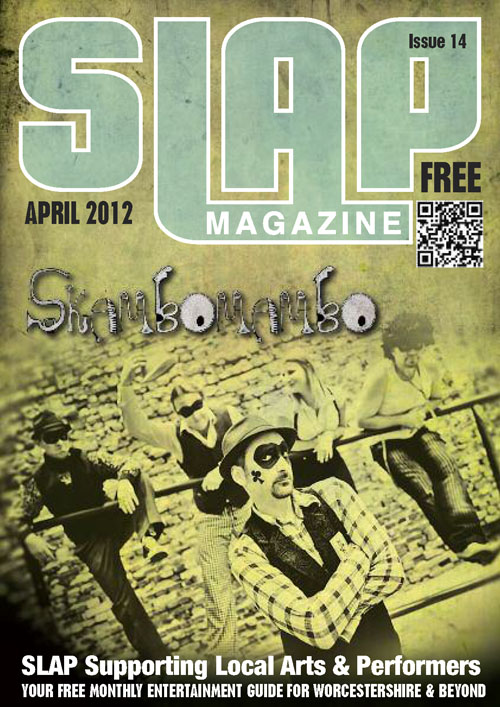 Hello and thanks for taking a peak at this issue of Slap Magazine. As we deadline it’s the hottest day of year so far, lets hope it continues into April so we can join you in the beer garden as usua[…] 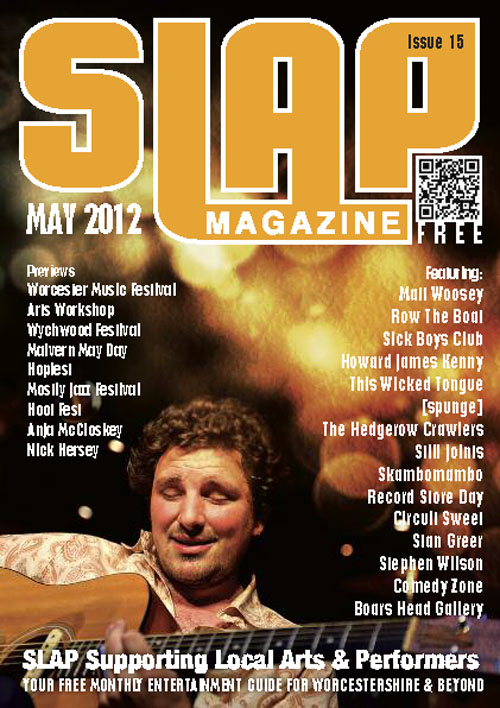 It’s another wet Wednesday in Worcester as we put this months issue to bed. It was a crazy April to say the least, with so much going on around the County these days its no wonder the time runs away[…] 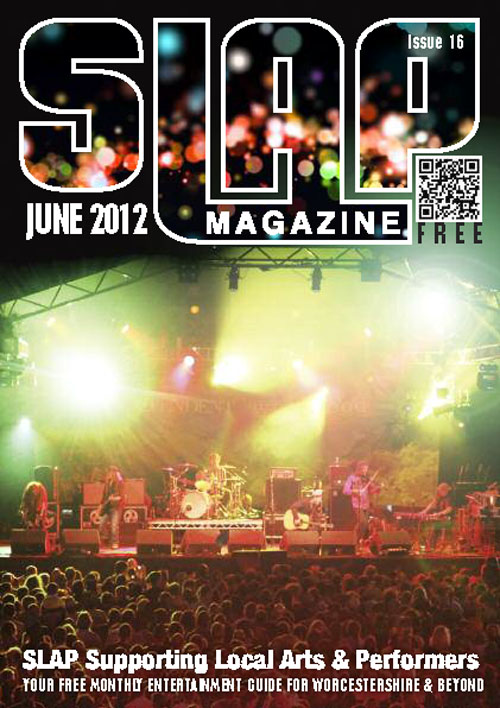 Summer is finally here, for now at least… We are looking forward to some high jinx malarky and mayhem at the many local festivals cropping up our backyard. Its great to see so much local talent gett[…] 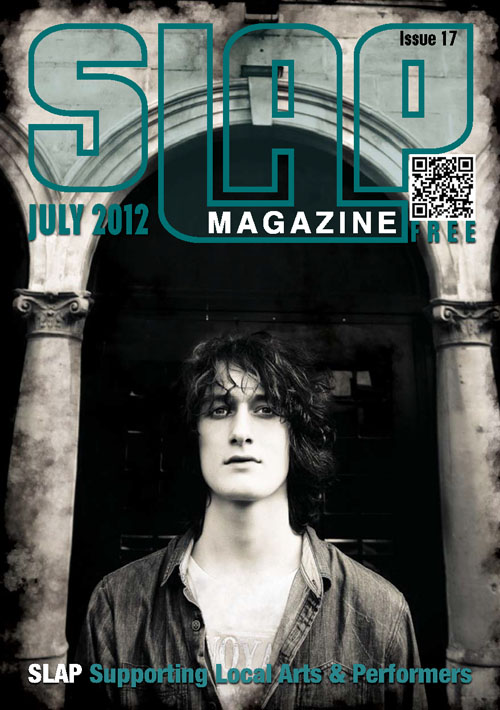 Okay, I was wrong about summer finally arriving in my last editors notes but hey, I never said I was a weatherman, just a wishful thinker. I at least have been lucky at the festivals I’ve attended, […] 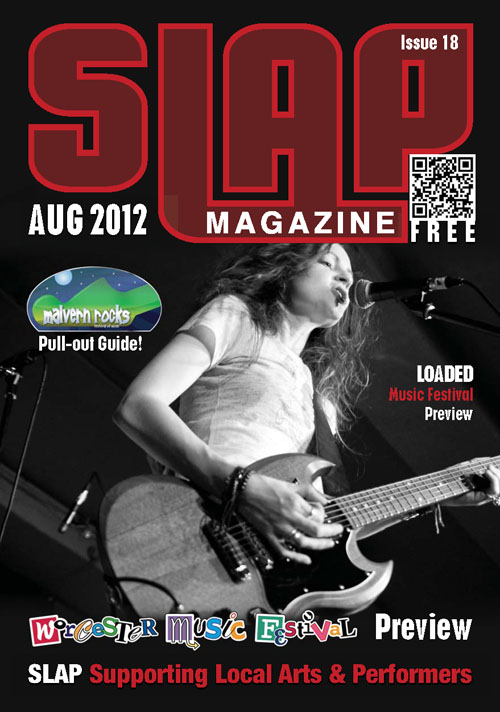 As we end July chasing our tales like demented Jack Russells, we look forward to an assiduous August, bookended by two local and free urban all weekend festivals, within anyones range familiar to this[…] 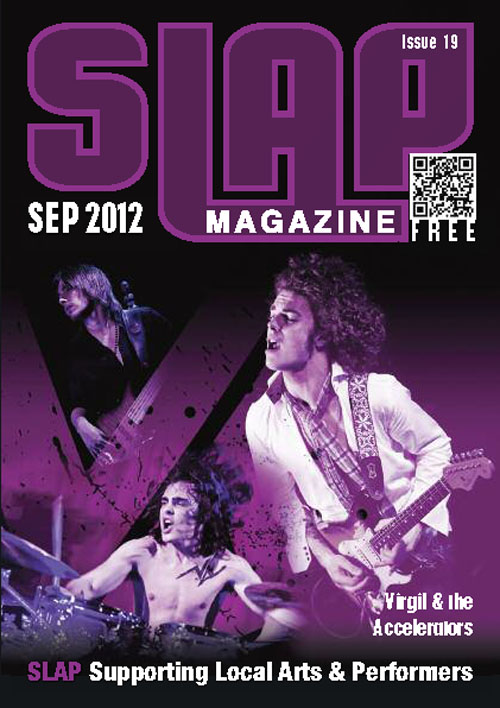 Having developed the biggest Worcester Music Festival hangover imaginable, I’m finding the editors notes an arduous task this month. Its difficult to know where to start as we reflect on the mad mon[…] 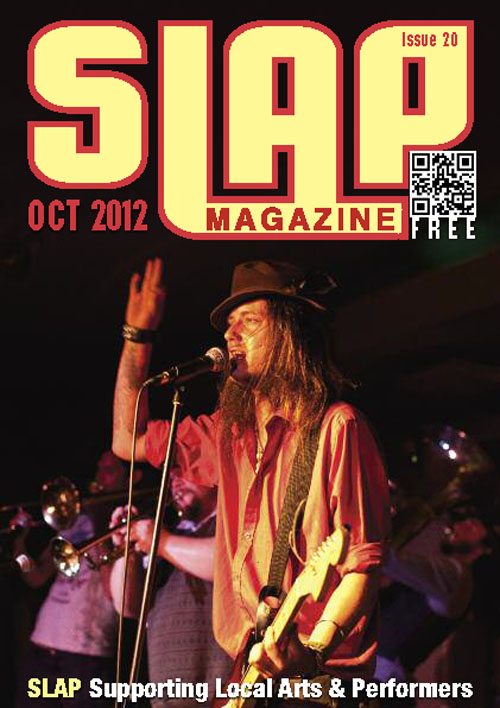 Hello and welcome to this which is amazingly our 20th edition of Slap Magazine! Oh what fun and frolics we’ve had over the last 21 months and this issue is no exception; mountains of mayhem, madness a[…] 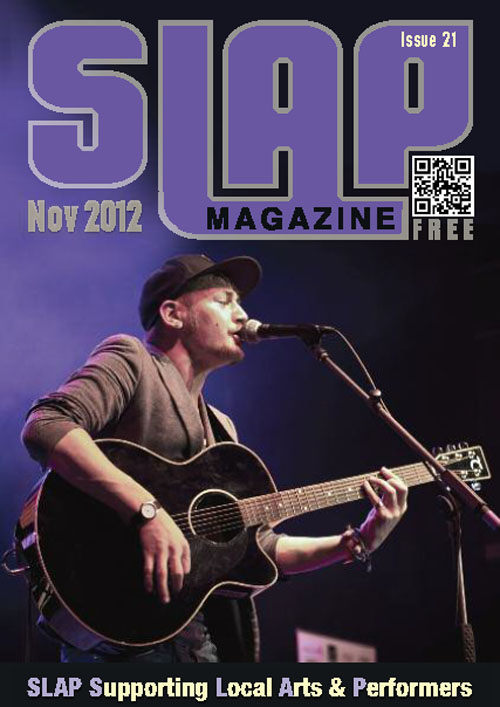 Hi and welcome to issue 21 of Slap Magazine. In this edition we take a look at some of the amazing events taking place around these parts as we go headlong into the Winter months with Christmas just a[…] 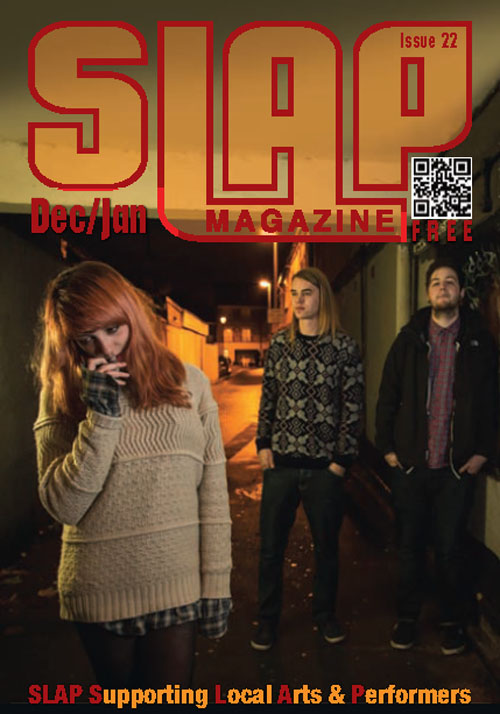 Hello Slap readers, thanks once again for picking up your free cop of Slap Magazine. We have officially and proudly reached our 2nd Anniversary. As its our last Slap until February 2013 we would like […]