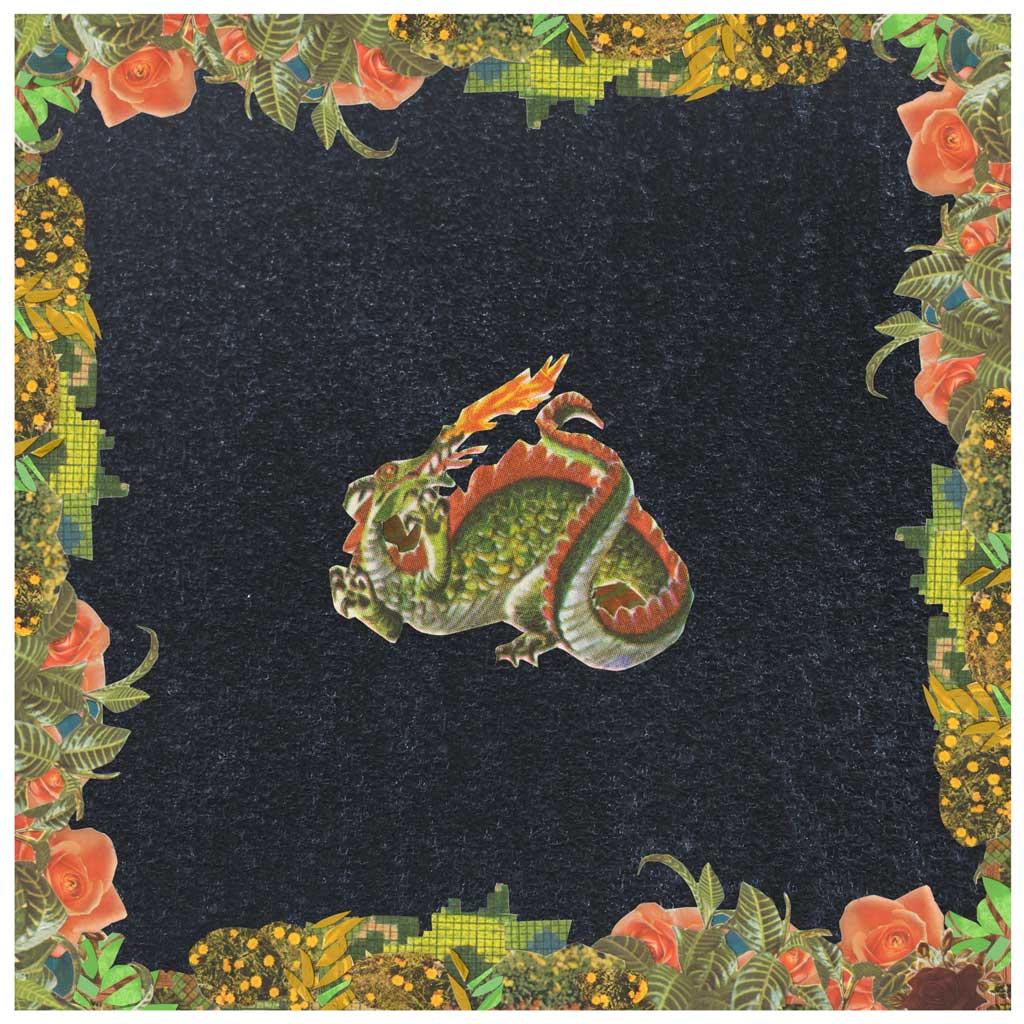 The Birmingham based emo-rock band Coast to Coast are back after 2 years with a brand new EP Sovereign.

Having formed in 2016 the band have been steadily making a name for themselves across the UK’s underground scene. Their three previous releases have been incredibly well received, with praise for the four young musicians coming from the likes of Daniel P. Carter of BBC Radio 1’s The Rock Show, Punktastic and Alternative Press amongst others.

With a sound similar to Lower Than Atlantis, Basement and Don Brocco on their previous releases, Sovereign sees the band take a more acoustic approach to their music. Mixing new and previously released tracks with a stripped back take, the band are able to keep the true emotion and passion behind their music, adding new guitar tones and thick and beautiful harmonies to provide a whole new perspective to their older songs which fans have grown to love.

Speaking about the title track and new release Sovereign, vocalist Keiran Hyland explains “it’s about how you see other people being so naturally positive and social, hence the lyrics, “the words roll from your tongue I came to ask you, tell me what it’s like on the other side”. It’s about feeling as if you’re missing out on what other people are doing because of your own struggles and problems.”

The 6 track EP and title single Sovereign are available on all streaming platforms now, and you can purchase the EP along with the band’s previous releases from the Fox Records online shop. 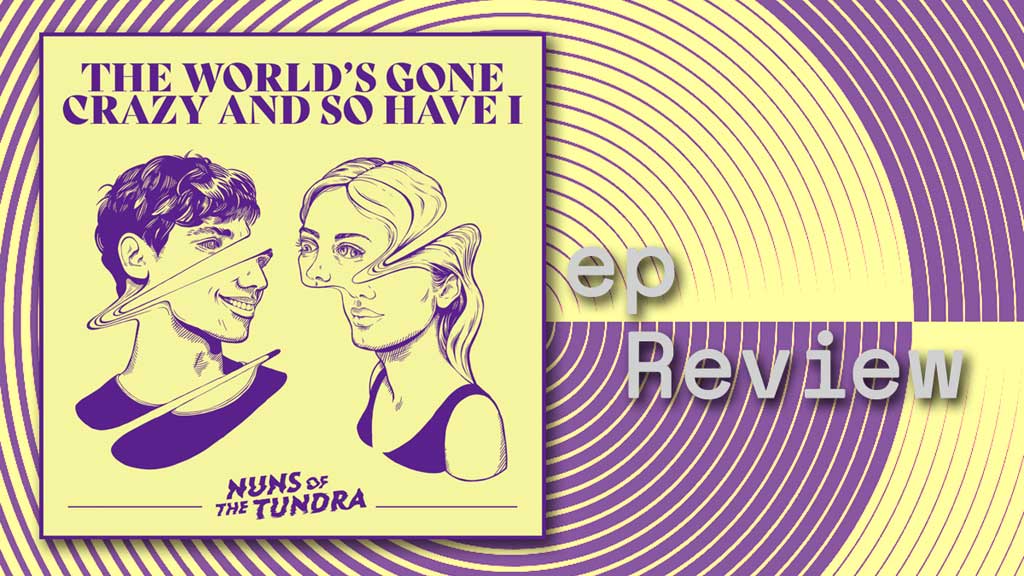 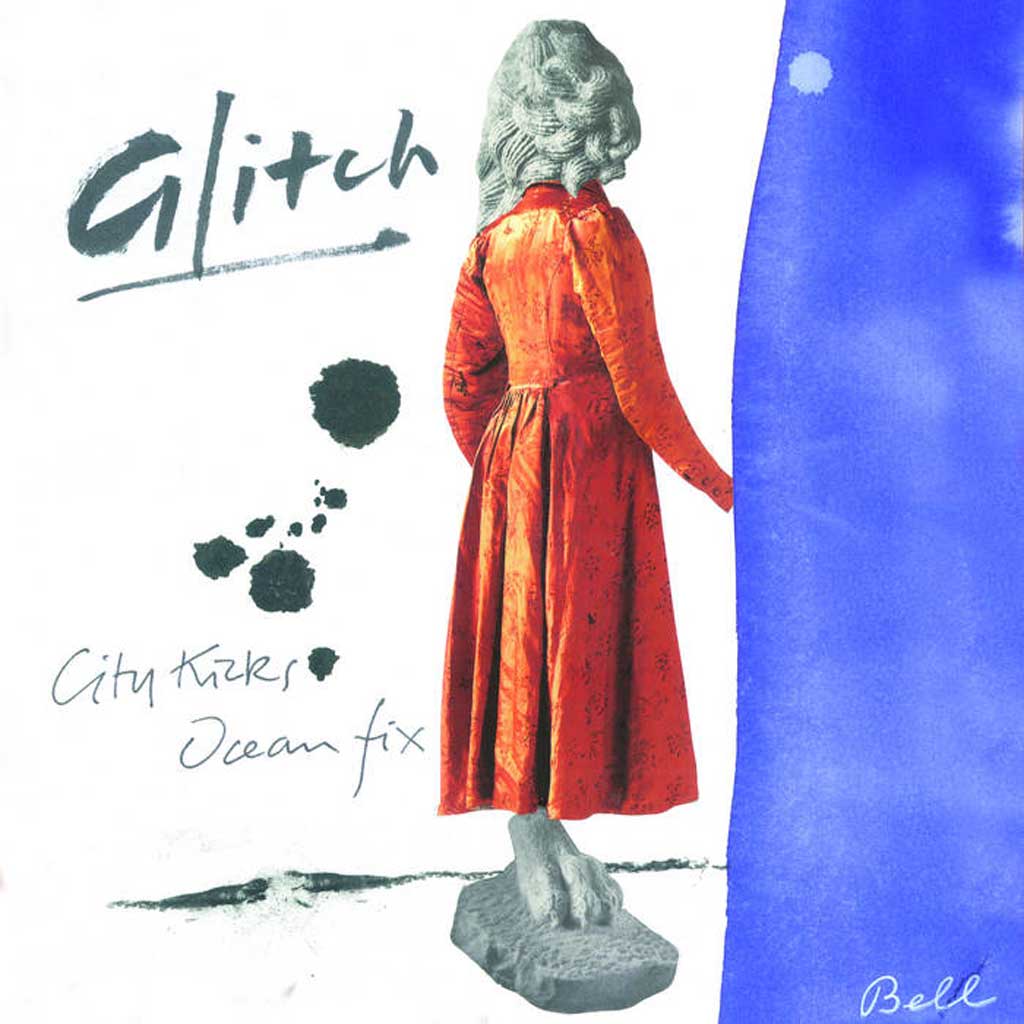 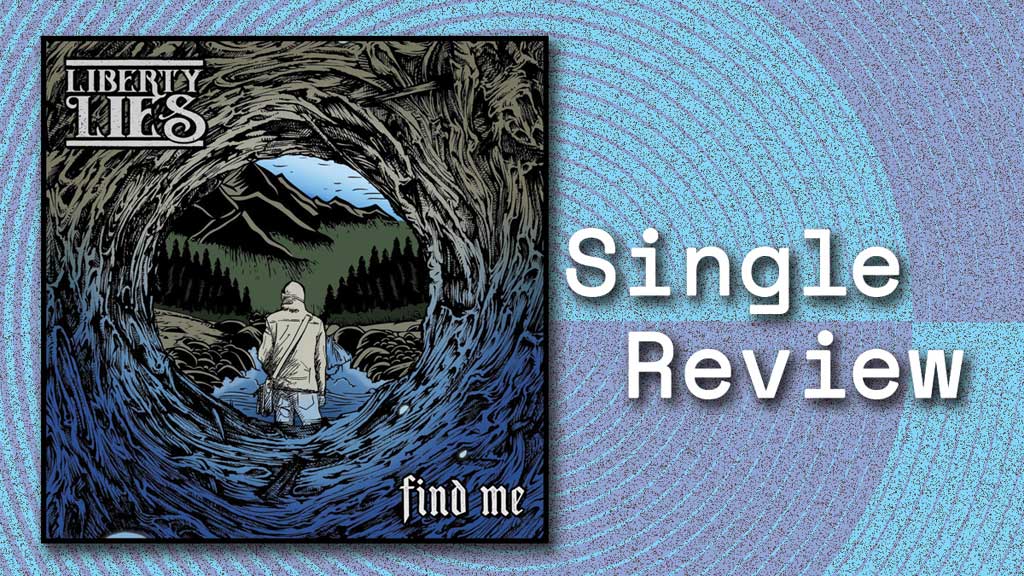