They do make me laugh at the Huntingdon Hall!

Advertised as two gagsters trying out new material, our night promised and delivered an intriguing insight into the process of developing an hour long show of comedy.  From two very different approaches…

Will Duggan has been making them laugh for over ten years. The range of material on offer displays Duggan’s ability to see the humorous aside to life. From our names handed down to us at birth to what he must look like to people who meet him for the first time – he probably isn’t a member of the EDL for the record. It must be lonely on stage at times and tonight was no exception. Using A4 sheets as prompts, a nervous energy took over as he explored new material.  The resultant Gatling-gun approach meant the gags came at break neck-speed.

Slowly, making his way on to the stage Justin Moorhouse, our Mancunian Uncle of mirth showed the audience how to work a room. Eschewing the microphone due to the impressive acoustics in the room, Moorhouse slowed proceedings down and took full C.O.N.T.R.O.L . Impressive.

What impressed my party was, although, Moorhouse came onto stage with an exercise book containing his show – “Stretch and Think” – he did not refer to his writing once in 80 minutes. The opening was the foundation for a show that encouraged the audience to stretch their minds and think about the absurdity of life itself; involving a carousel of jokes revolving around politics, relationships, religion and what not to say at a funeral.

Aside from the carefully scripted, delivered and timed performance Moorhouse gave a master class in spontaneous improvisation. Casually and amiably including the audience in his avuncular approach, the audience were unarmed and vulnerable to a good ribbing. The Welsh lad who engaged with JM regards his views on rugby before being hit with the punchline about the “thick kids only liking rugby because they couldn’t deal with a ball that rolled,” was timed beautifully. However, no one laughed more than the Welsh rugby fan! He even garnered a round of applause. Amicable and accessible Mr. Moorhouse Esquire does not mock the weak.

The Huntingdon Hall is to be applauded for putting on first-class comedy. Their calendar is full in the next few weeks and months with a glut of comedians I am determined to experience. From Jerry Sadowitz who is not for the faint of heart, Jenny Éclair who is celebrating being 60 to Glenn Moore whose confidence and ability to make us laugh has been honed on the stage and worthy shows like Mock the Week.

A funny thing happened to me as I sat in the hallowed rows of the Huntingdon Hall and I was very thankful for the experience.

Ps Special mention to the lucky custodian who sat on the front row and who became limp with laughter during the show… a joy to observe! 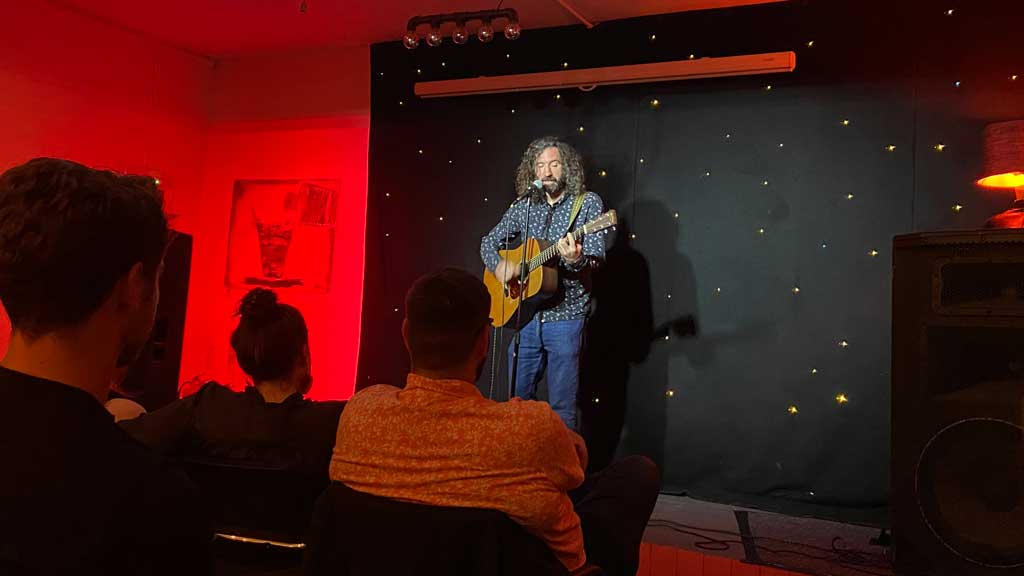 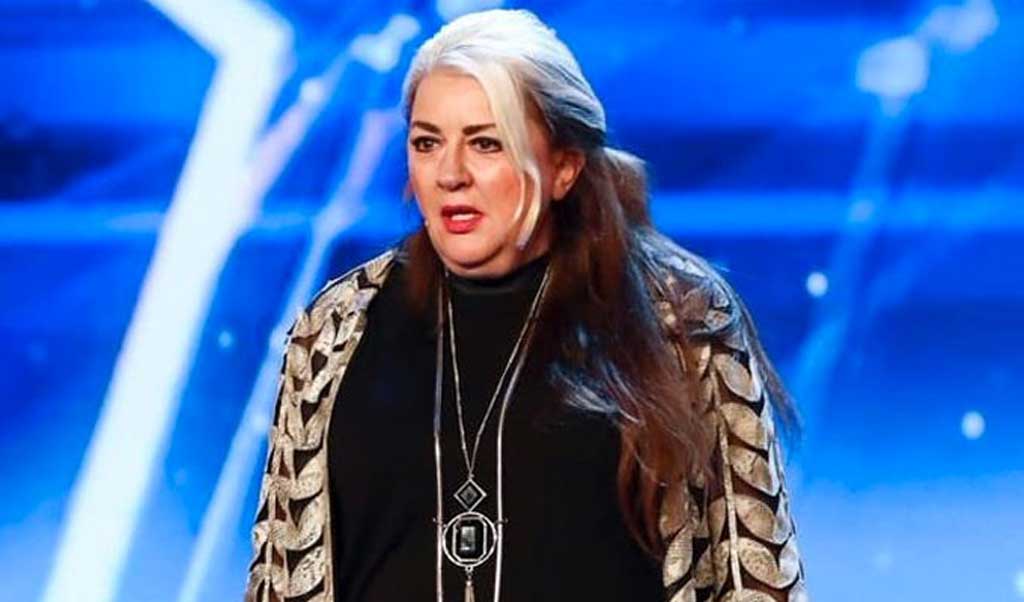 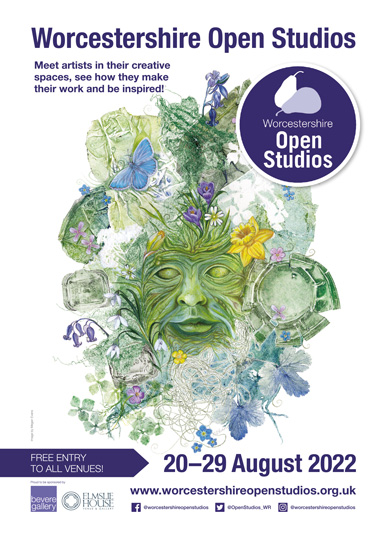 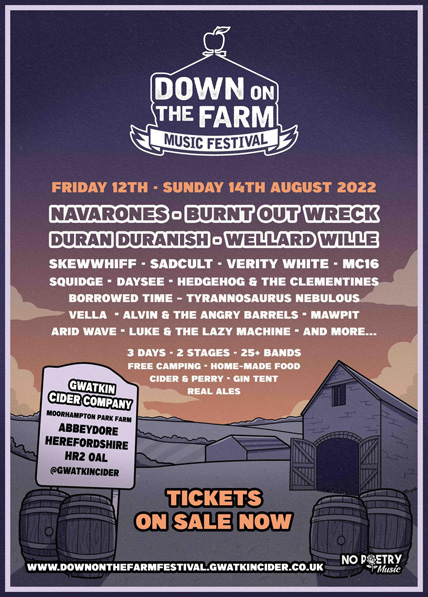 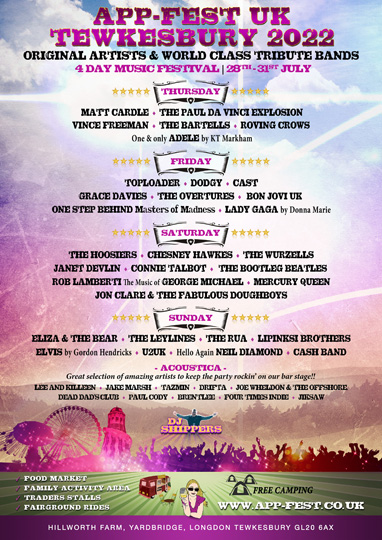 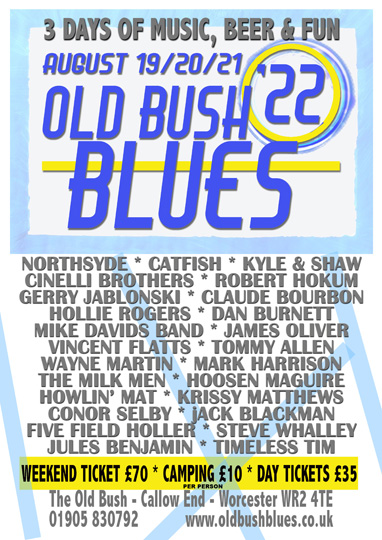