Cool your Jets by the Strays – Album Review 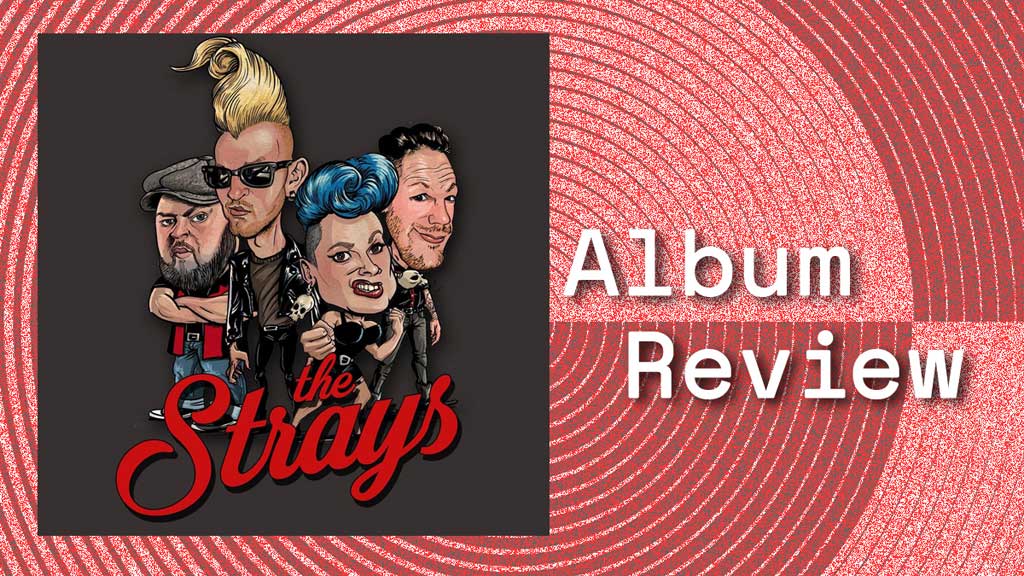 Cool your Jets by the Strays

Cool your Jets by the 1950s inspired Strays is a highly polished album. The finished tracks gleam like the chrome on the impressive bumpers & fins of the American land cruisers of the aforementioned decade. To clarify though, the Strays might well be based in Cheltenham but they are certainly not living in the past.

In the late 1960s musical performances became more theatrical and spectacular and the Strays borrow from this progression as well. For the informed the Strays live act is a spectacle of colour, energy and stomping tunes. Consequently, this EASY second album reflects these attributes.

With the amplified quiffs, use of exotic hair dyes, that iconic guitar and lively stage craft the band are like a cartoon band from the 1970s oeuvre. Even the flicking of the Vs by “Scrappy-doo” on the inside cover is amusing and charming. One could almost imagine the band appearing in their own animation series; travelling around in their Chevy Bel Air touring from town to town getting up to all sorts of high-jinx For this band it is all about having fun – personal reflection in the lyrics – but more importantly: their brand of music! And Stella and her gang are deadly serious about their music…

The guitar sound of the opening track Silence is Golden is so very reminiscent of the 1980s rockabilly sound. (Rapids, Frenzy and Torment et al.) The lyrics are bang up to date though; the questioning of an individual’s self-imposed isolation is both contemporary and brutal: “I could be six feet deep, would anyone miss me?” Written in the first person, this potential miserablist-abilly anthem is a great opener.

The album’s title track, Cool your jets is the quintessential Strays track for me. Rampant. The likes of Queen and Slade admitted years later that, yes, they wrote songs their fans could stamp their feet to, clap along to and sing along to: creating atmosphere before they even reached the stage. Cool your jets will see Stella work her audience as the nodding heads give way to animated dancing and involuntary singalongs. Love the irony of a song about calming someone down, which will have the opposite effect when played live…frantic!

It would be all too easy to write frantic frothy prose about this tautly professional band. With a rhythm section (Chamberlain + Jakab-Hall) that is even more reliable than a Scooby Doo plotline. Complemented with a guitarist (Cordery) that can swing between rhythm and lead and able to bend his strings like those “truth twisters” in power. And what of those power vocal chords? Chrissie Hynde writes eloquently about the difference between a rock voice and a trained voice and I paraphrase now when I write: “If all singers had training all the singers would all sound the same.” As we know memorable voices are distinct and instantly recognisable: Stella Sonic’s vox is no Pretender. I told you it would be easy.

It would be easy to fall into the trap of the Disney-fied world of social-media. The seemingly friendly other life offered by the internet is explored in the dark-web introspection of Heyyyy. The pounding drums echo the constant noise of the incessant troll and the gear change of the track reflects the waves of emotions one can go through in this cycle of despair.

There are emotional high points on the album. The playful and skittish song celebrating the self – I’m on a Roll – is a sassy and driven tonic. Track 10, incidently Harry Kane’s club number, establishes that as individuals, “when on a roll” we too can dare to believe and achieve. If this track’s lyrics don’t spur you on then the Strays can’t help you.

The bluesy, rockier ballad entitled The House Always Wins is the perfect vehicle for the band’s musicality and, in this instance, the Jessica Rabbit-esque voice of the lead singer; both of which are a winning combination even more dependable than a capricious roll of the dice.

The Strays place all their cards on the table for the final track of the album: Book of Joe 4.14-21.  All of the elements of a Strays opus are in place. Playful guitar runs underpin soul searching lyrics and even an acerbic comment on contemporary music, driven along by gear changing drumming all combining to produce a sound born out of the 50s but is as contemporary as continually tangling your glasses in your facemask.

For many of us in 2021 our most obvious achievement is our new body shape mirroring Baloo bear. Contrastingly, the Strays have taken the time to constructively write, record, produce and polish an album that deserves to be enjoyed live because Cool Your Jets is a chrome-plated Duesy!

Cool Your Jets the album and merchandise are available from Western Star records and the Strays bandcamp page. 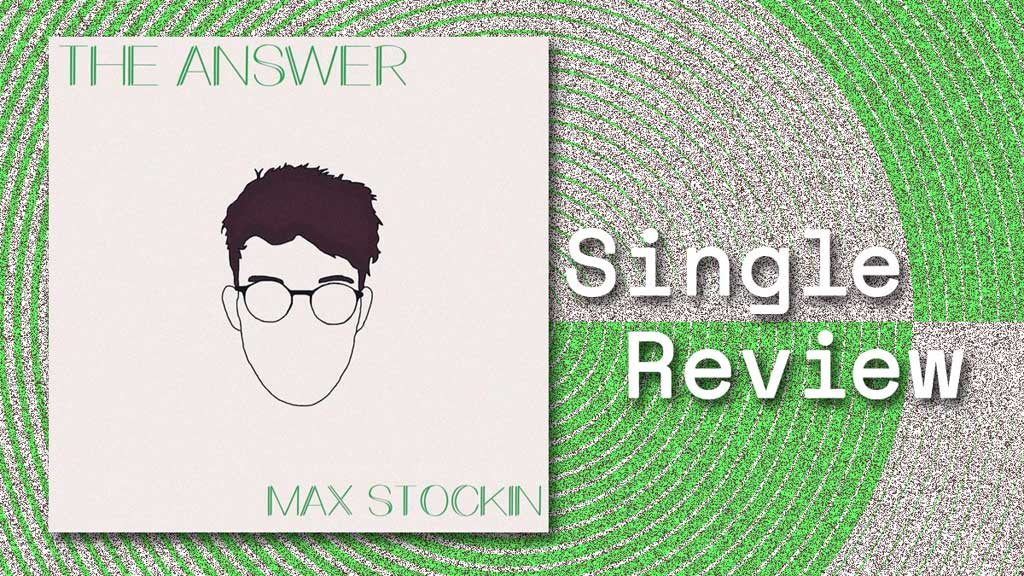 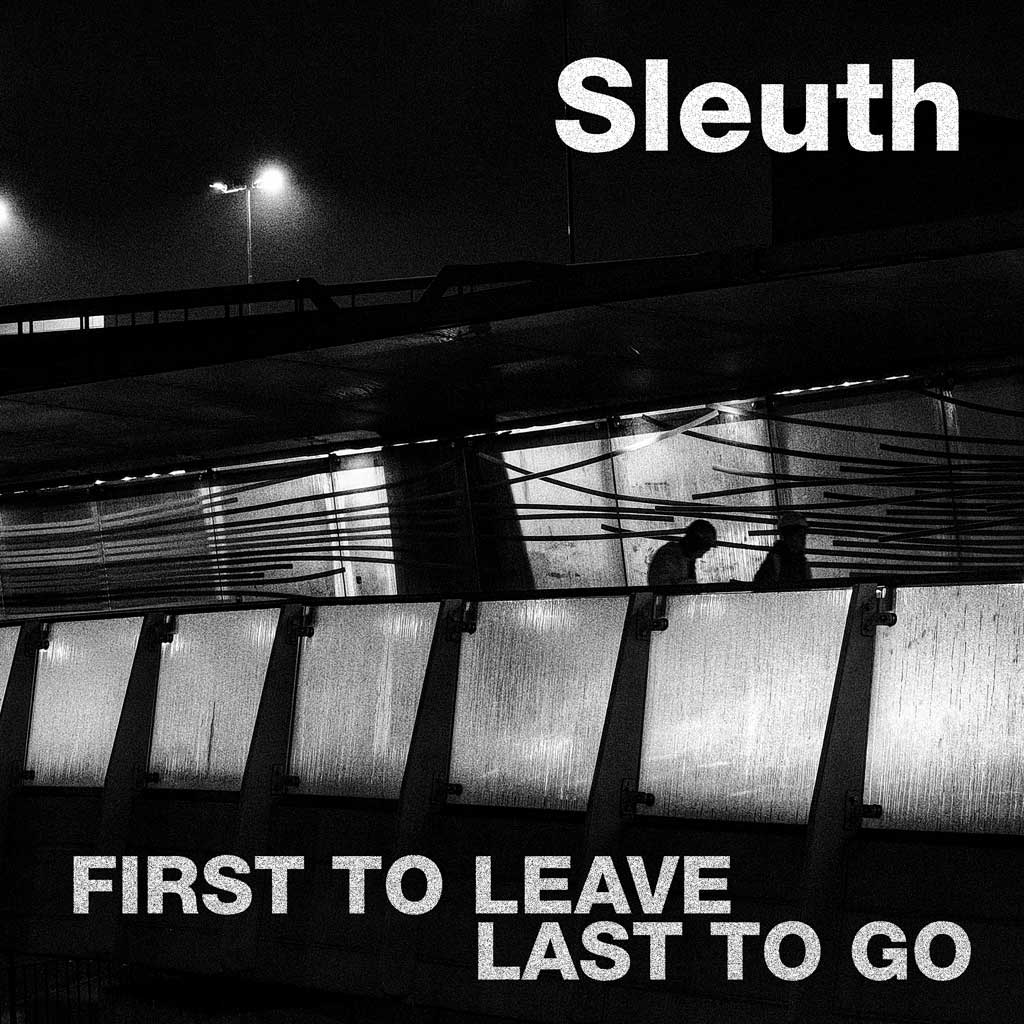