A Worcestershire based organisation that offers young up-and-coming bands coaching and tuition is delighted to announce they are receiving the support and patronage of professional and internationally known drummer, Jason Bowld.

Jason Bowld, drummer for heavy metal band Bullet for My Valentine and formerly of Pitchshifter, This Is Menace and AxeWound, has received critical acclaim throughout his career. He is also famously known for his first show with Bullet for My Valentine when he was given just two days to learn the set for their Wembley Arena concert when their original drummer was unable to play. He has also played drums for Bill Bailey. He is now looking to encourage the next generation of musicians.

Worcester Rock School and Bromsgrove Rock School are run by Dragon Music, a music tuition and activity specialist. Owner of Dragon Music, Brian Hoggard says “Jason is an exceptional drummer and will be an inspiration to our students.”

“Jason’s involvement will include making appearances and showing support and encouragement to students at both Rock Schools. We are honoured to have Jason as a Patron and look forward to introducing him to our students properly once term commences.” Both Worcester Rock School and Bromsgrove Rock School run on Saturday mornings and will be re-starting in May. 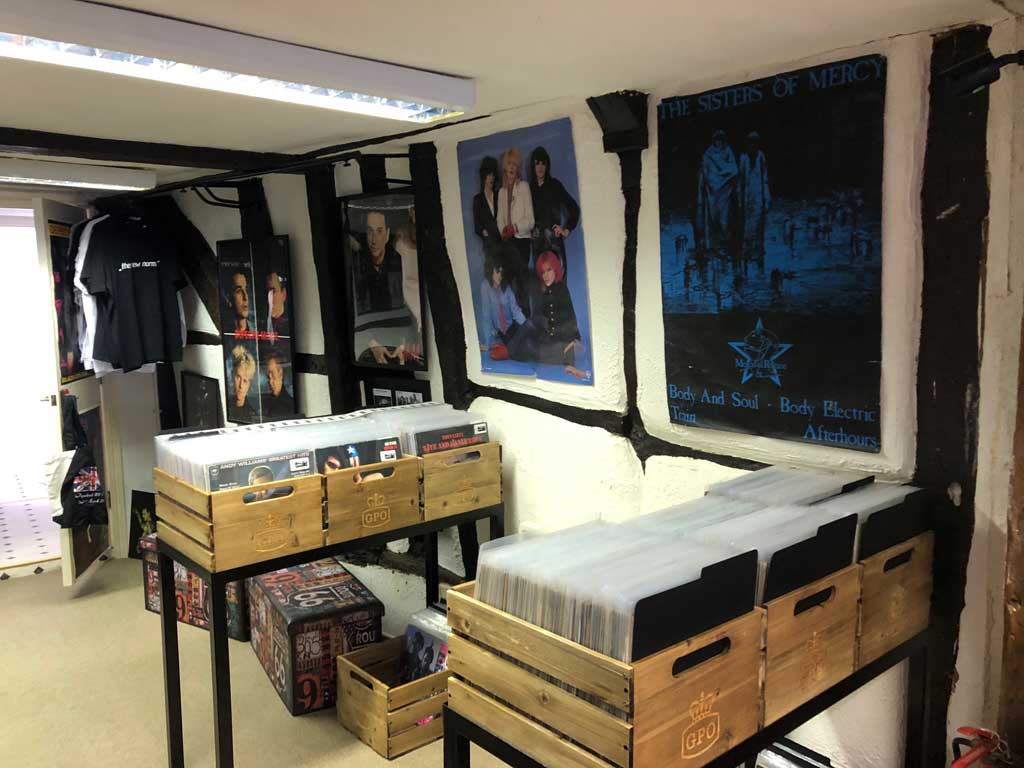 To Have and to Hold Records – Opening