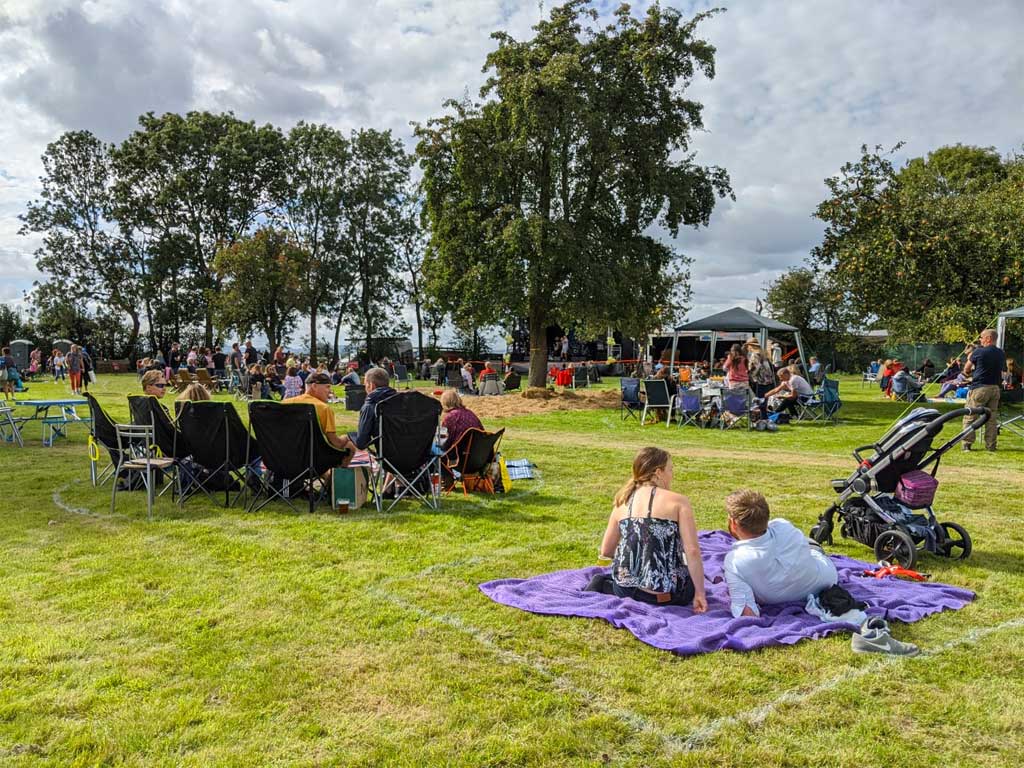 ONE of the first social-distanced festivals took place in Bromsgrove on Saturday raising money for Primrose Hospice.

Orchard Fest at Puddle Wharf Farm, Redditch Road, returned with a host of great bands as well as additional safety measures to keep festival goers safe. Around 400 people watched as bands such as Secret Cabaret, Living the Dream and The GTs performed from 1pm to 11pm.

Dave Morgan launched Puddle Party presents Orchard Fest in 2016 in memory of his wife Trish. He said: “‘Thank you so much to everybody who came to support Orchard Fest 2020, especially during such difficult times. We are hugely grateful that people kept to the social distancing regulations we put in place. Also a big thank you to all my family and friends because without them this event would not have been able to take place. As one of my friends said, it was nice to have a bit of normality.”

Lucy Perkins, Primrose Hospice’s community fundraiser, thanked the organisers for all their efforts to make the site safe. “Everyone had a fantastic time at Orchard Fest on Saturday. A massive well done to the organisers who we know put in so much effort to make sure the site was ready. We have had wonderful feedback from people who said they really enjoyed it and felt safe throughout the day. It was great to see so many groups having a good time in their bubbles and the bands were brilliant too.”

Primrose Hospice has continued to provide care and support throughout the year to patients and families in north east Worcestershire. The charity has adapted its services to provide patients with care at home as well as the opportunity to have telephone and video calls with its care and family support teams. Primrose Hospice must raise £1.75million each year, the majority of which has to be raised independently. 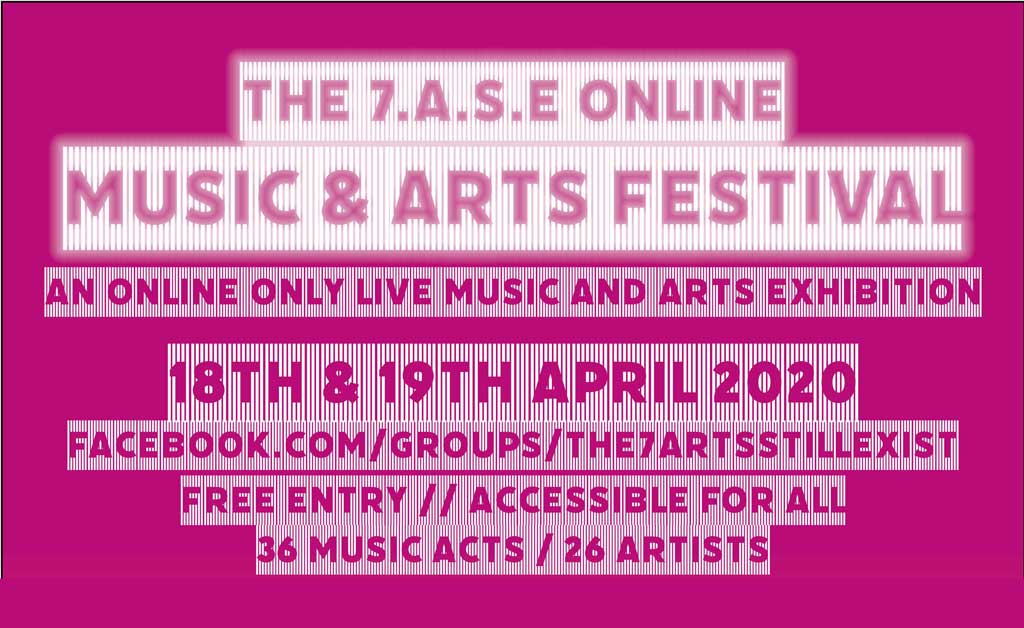