The Strays – The Coolest Undead Kids In Town 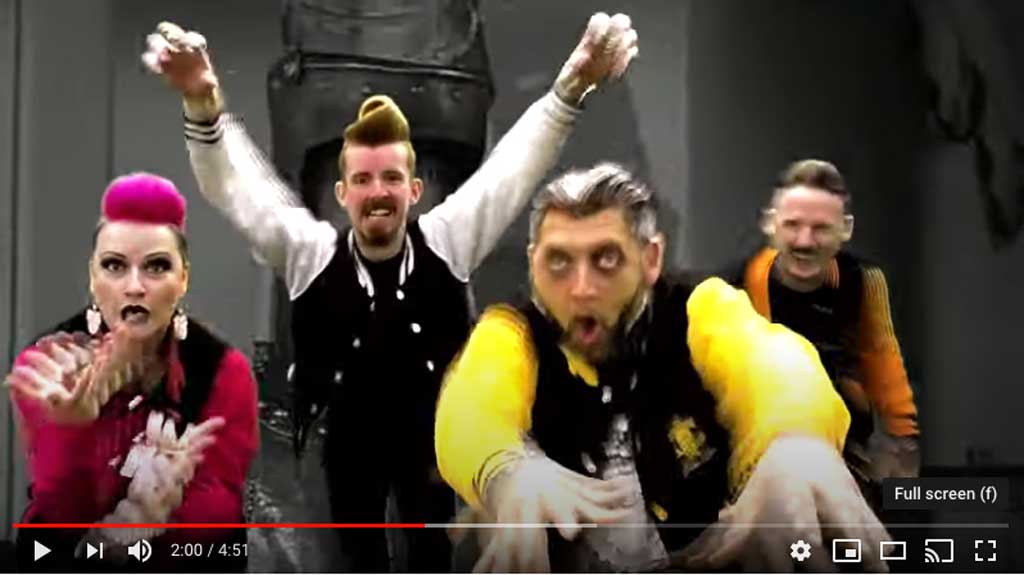 If you’ve ever attended a Halloween party you’ll have no doubt been encouraged to do ‘the mash’ followed by the ‘time warp’ and after that you find yourselves struggling to cut the rug to the likes of The Ghostbusters theme or People Are Strange, when all you want to do is throw monster shapes, down a few pints of witches brew and howl at the moon.

Well fear not ‘the coolest undead kids in town’ The Strays, have gatecrashed the party and they’ve come armed with a raucous, riot of rock ‘n’ roll straight out the crypt that’s guaranteed to have to get the party back on track.

Powered by the marching drums of ‘Gruesome’ Gary Chamberlain, The Strays lurch straight for the lapels as they hurl you to your feet with torrent of rockabilly surf guitar courtesy of ‘Psycho’ Sam Cordery. ‘Killer’ Kris, compliments his rhythmic brother Gary with the necessary bottom end rumble,  before ‘Hella’ Stella encourages us to to do the ‘Vampire Rock’, ‘The Frankestein Stomp’ and the ‘Wolfman Roll’ as she delivers with all the usual sass and swagger associated with The Strays.

Accompanied with a suitably kitsch video, complete with choreographed dance moves and added Munsters, The Coolest Undead Kids In Town, is a gloriously ghoulish, rock ‘n’ roll riot, hand crafted to lift the heaviest of spirits. 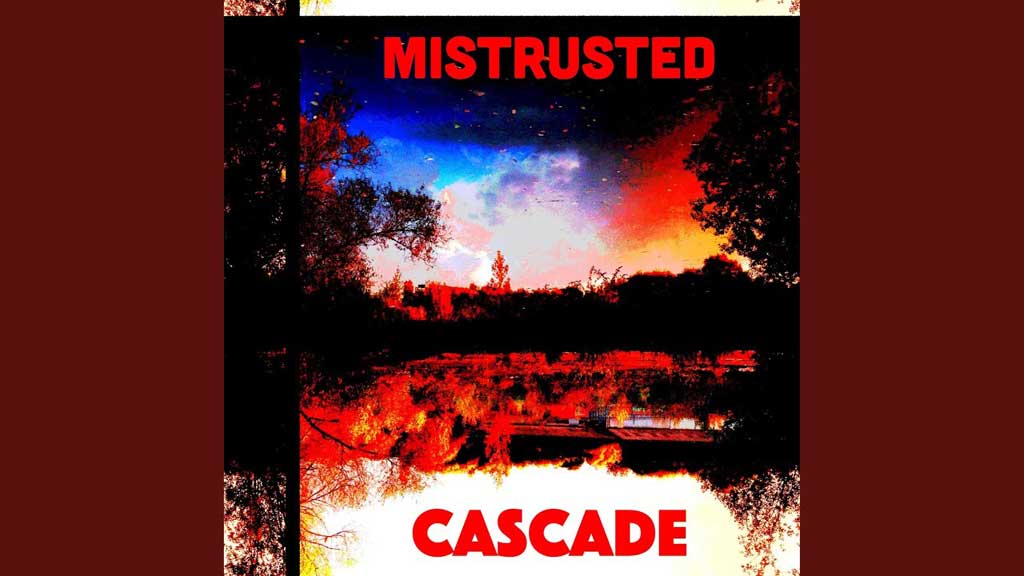 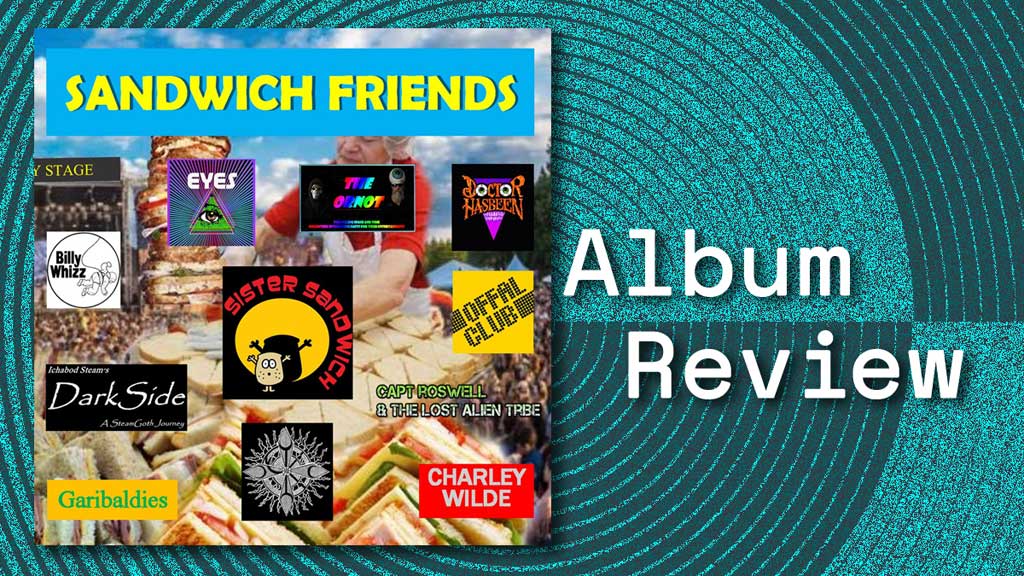