Two weeks into social distancing and there is no shortage of musicians leaping into their home studios and recording songs inspired by Covid-19 to distribute on YouTube – in fact you can’t move for them. Maybe there is a shortlived genre emerging – Isolonica, Home Dub or Lockdown Lounge perhaps.

The one thing I have learned from it all is that musician’s houses are as full of dodgy wallpaper, badly drawn curtains and shelves laden with everyday crap as those of the rest of the population. It’s great that the lockdown is generating lots of musical creativity, but maybe we should all turn away from the camera and decide whether to spend some time on home decorating and clearing the decks.

Reviewing two very different contributions in the new genre, both by prominent local music scene songwriters, reveals the wide range of ways to approach the subject.

First we have the Self Isolation Song from Jack Blackman who claims that ‘self-isolation will be a breeze’ because he’s always been a miserable bugger who doesn’t really like people. Looking and sounding like a grumpy John Lennon, Jack is clearly channelling his inner Gallagher including hints of a stroppy Manc accent.

As with everything I’ve heard from Jack, the song is well crafted and constructed, and it pops into the visual airwaves with the addition of intentionally cheesy graphics and locations from within his home. Do I believe he’s an old cumudgeon  ……… naah!

The second is a polished, technically clever, slick video from The Isolators (aka Jules Benjamin, Adam Hood and Carl Lewis) called Homeboy. Split screen, pin sharp and with thought through backgrounds, this quality sound and visual presentation could be of a cover of an unknown Hall & Oates album track, it has all those tones and turns and chord patterns. It’s not of course and Jules is hoping someone special will climb through his bedroom window and encroach into his two-metre space. While this sort of behaviour cannot possibly be condoned in the current climate, it sounds like fun!

Both nice tunes and well worth a listen and a watch. Will anyone be listening to Rockdown songs in six months ……. who cares, enjoy them in their moment. 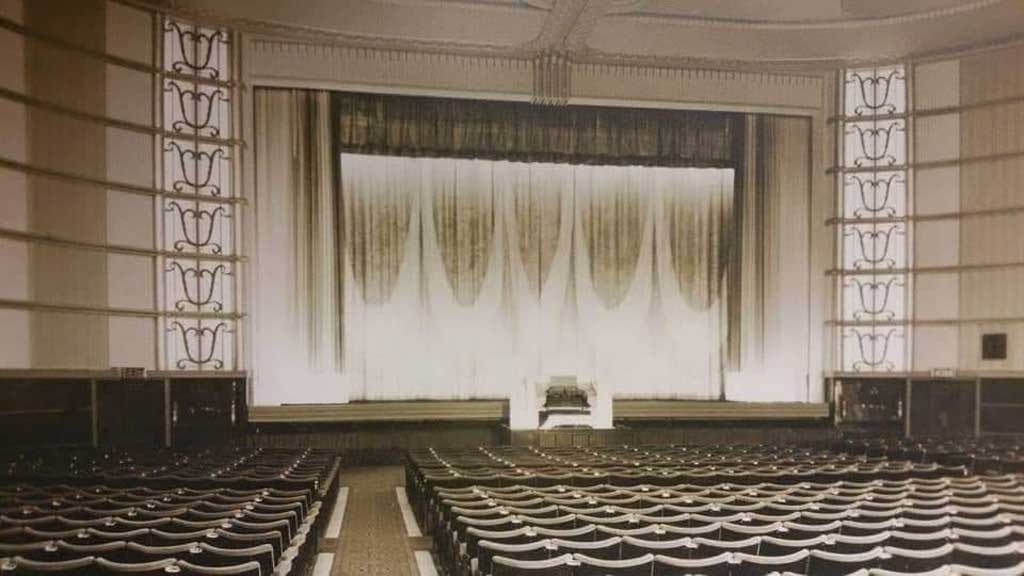 A City with a passion for theatre stretching back Centuries 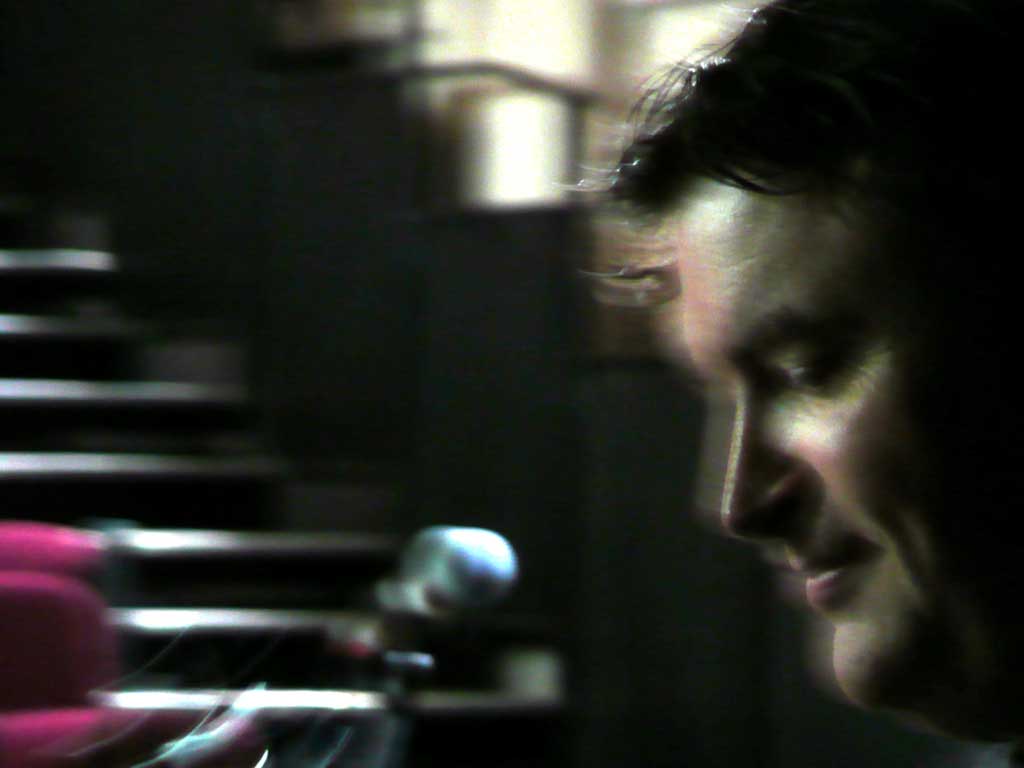