Ch..ch..ch.ch..changes as a great man once sang.

In our unstable times the arts in general are perched precariously on a seemingly permanent precipice and all are consequently likely to suffer. Thus flux is constant and we must be on our guard against unnecessary losses by our support and involvement.

I'm compelled to write because of certain venues and people having change forced upon them by the vicissitudes of uncaring big business; indeed even pubs/venues that are flourishing get handicapped by ever greedier landlords for their success. We are all also only too aware of much mentioned funding cuts to all sorts of arts institutions.

So this invective is partly a plea for us to stand even stronger than usual and unite to support venues and artistic endeavours, whatever particular area you favour.

As we know festival season is now in full swing and a great number of us will be flailing around a field somewhere and acting irresponsibly, but in a perhaps shock survey published by UK Festival Awards, 55% of people who go to festivals only go to between 1-5 other gigs per year.

Indeed at this year's Upton Blues Festival the organisers intend to stage a campaign with the tagline "You've Been To The Festival - Now Go To A Gig", with the aim of redressing this balance and getting us all (well, over half of us!) off our collectives BTMs more. Yes easier though it may be to stay in with Pringles and X-Factor, it's a helluva lot more fun out there in the real world of local music and arts.

Back to the subject of change, which can of course and often is a good thing. Quite often new owners and regimes breath new life and re-energise venues and to this end there will also be a little shuffle around at this year's Worcester Music Festival in September.

Over the last few years the festival faithful have got used to certain types of music being at the same venues, so this year, with the intent of keeping things fresh, there will be some different promoters working at diverse places. You never know you may discover something totally new that you love - get out of that comfort zone! 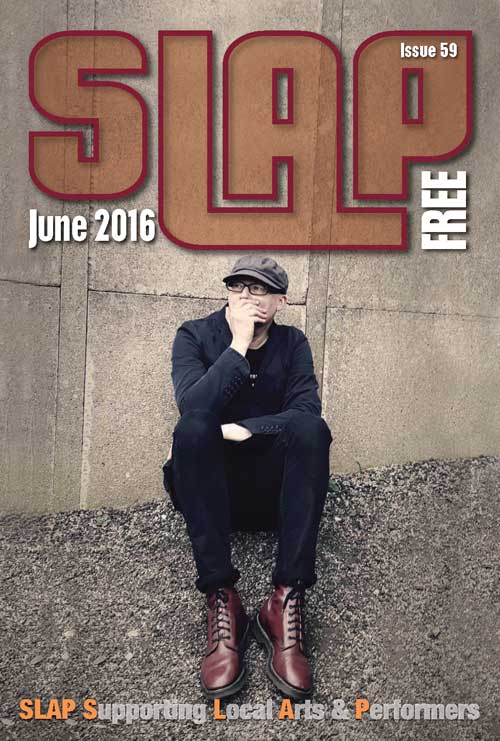