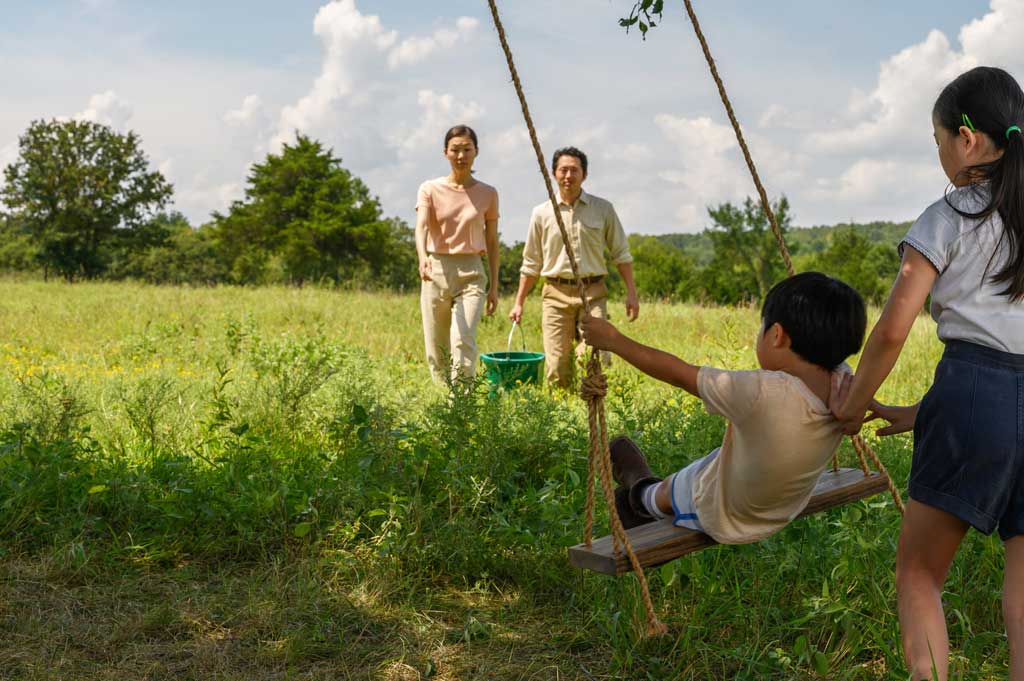 In its 19th year, Borderlines Film Festival launches this Friday for the first time as an online festival. The Festival’s opening weekend sees screenings of impatiently anticipated British films, The Father(cinema release June 11) and Ammonite (VOD release 26 March, opening day of festival), affording audiences across the UK the opportunity to watch these titles now.

In The Father, Anthony Hopkins and Olivia Colman excel in Florian Zeller’s screen adaptation (co-written by Christopher Hampton) of his 2012 award-winning stage play. Through Hopkins’ virtuoso performance we enter the consciousness of a man in the grip of a dementia that causes familiar people and places to shape-shift and merge.

Previewing at Borderlines from Monday and, like The Father, nominated for 6 Oscars and 6 BAFTAs, Minari follows the up and downturns of a Korean-American family who set up a small farm growing Korean vegetables in 1980s rural Arkansas. Based on the childhood experience of director Lee Isaac Chung, it also draws on the western migration narrative of Willa Cather’s 1918 classic novel, My Ántonia.

The Film Festival is also providing the opportunity for the British viewing public to see seven films that come direct from international sales agents. 180˚ Ruleby Iranian first-time feature director Farnoosh Samadi tells a tragic story of a mother, teacher and wife who makes choices that bring confrontation with patriarchal forces in society and its legal structures, and at home. How to Be a Good Wife, set in the heady days of 1968 and starring Juliet Binoche and superb character actor Yolande Moreau, broaches gender stereotyping from a different angle, a comic one.

There’s another stunning feature debut from twin brothers Arie and Chuko Esiri, dream-like and yet grounded in daily life, that signals a new departure in Nigerian cinema. Set in a bustling, vibrant Lagos, Eyimofe (This Is My Desire) follows the aspirations of Rosa, a hairdresser, and of factory technician Mofe who separately yearn for a better life abroad.

Three broken generations come together under one roof in Moving On, the first feature by Korean director Yoon Dan-bi. Its theme of complex family relations and its style are reminiscent of the work of Japanese master Hirokazu Kore-eda, a perennial Borderlines favourite.

Other rarities playing at the Festival are the Veins of the World and Black Milk, both from Mongolia, and the fable-like The Shepherdess and the Seven Songs against a backdrop of the Himalayan mountains, from India. Veins is the first fiction film from Byambasuren Davaa, writer-director of popular documentaries, The Story of the Weeping Camel and The Cave of the Yellow Dog. All three chime with the rural ethos of Borderlines affording a glimpse into far-flung continents.

Borderlines retains much of its essence as a rural film festival not simply through the content of its programme, but with 5 specially commissioned introductions by promoters from the Flicks in the Sticks network with which it has partnered from the very beginning. Discounts for virtual attendees from rural communities have also been made available.

Naomi Vera-Sanso, Borderlines Festival Director said, “As the nation’s largest rural film festival, we are grateful to Film Hub Midlands through the BFI Film Audience Network (FAN) using National Lottery funding for enabling us to reach out to the village halls, community centres and market town theatres across Herefordshire, Shropshire, Malvern and the Welsh Marches where we would usually be screening films. We can offer the communities they serve a scale of participation in the online festival.”

Virtual Admissions and Passes are on sale now through borderlinesfilmfestival.org. 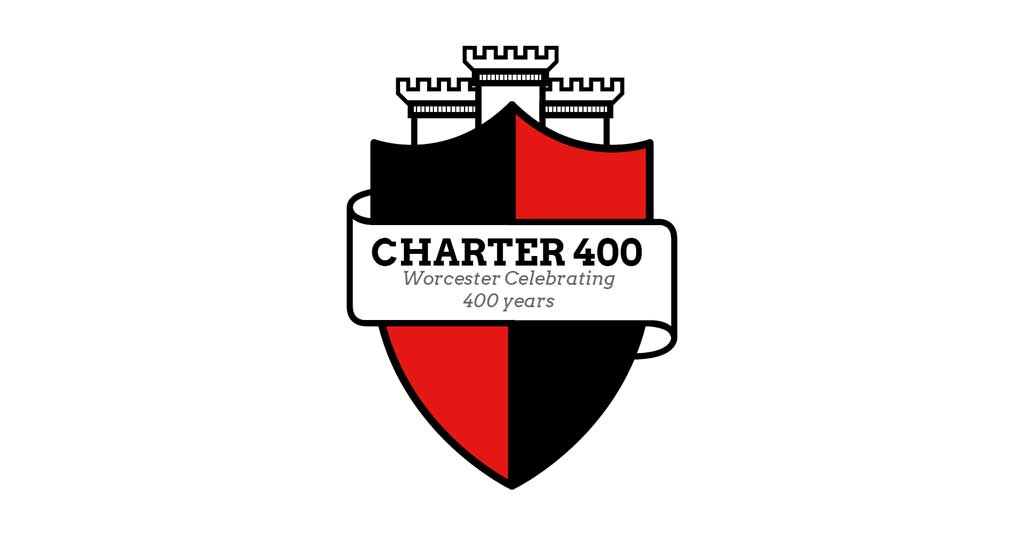 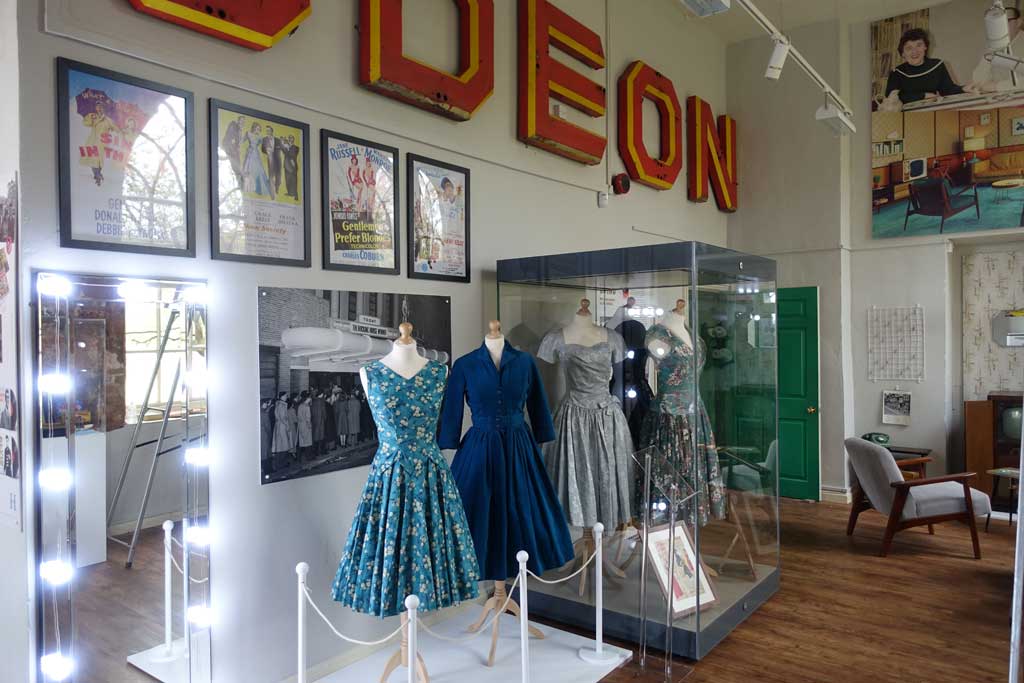 Lavish Living: Worcestershire in the 1950s 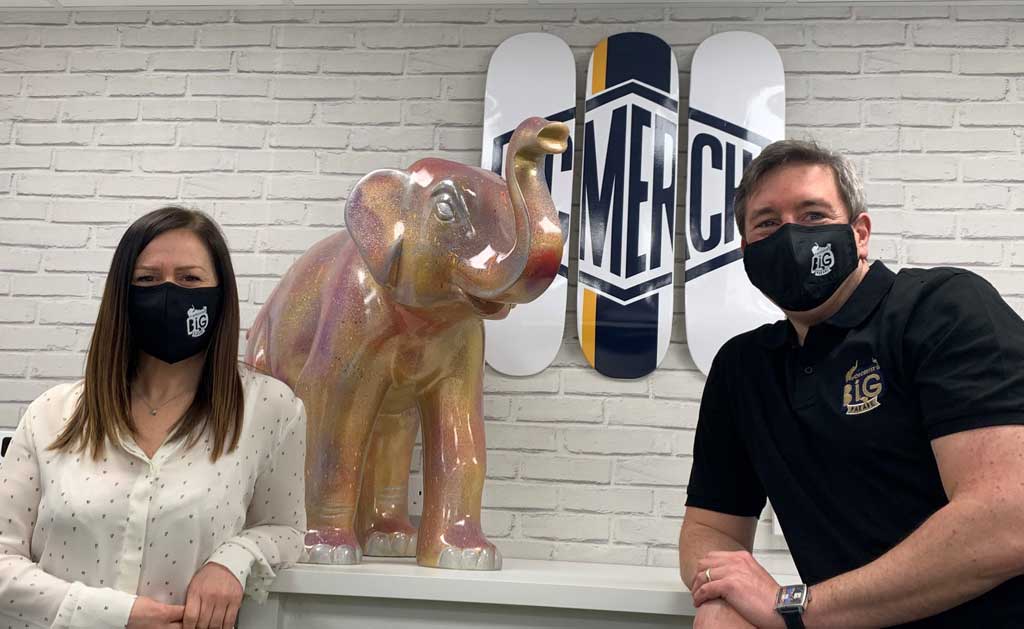