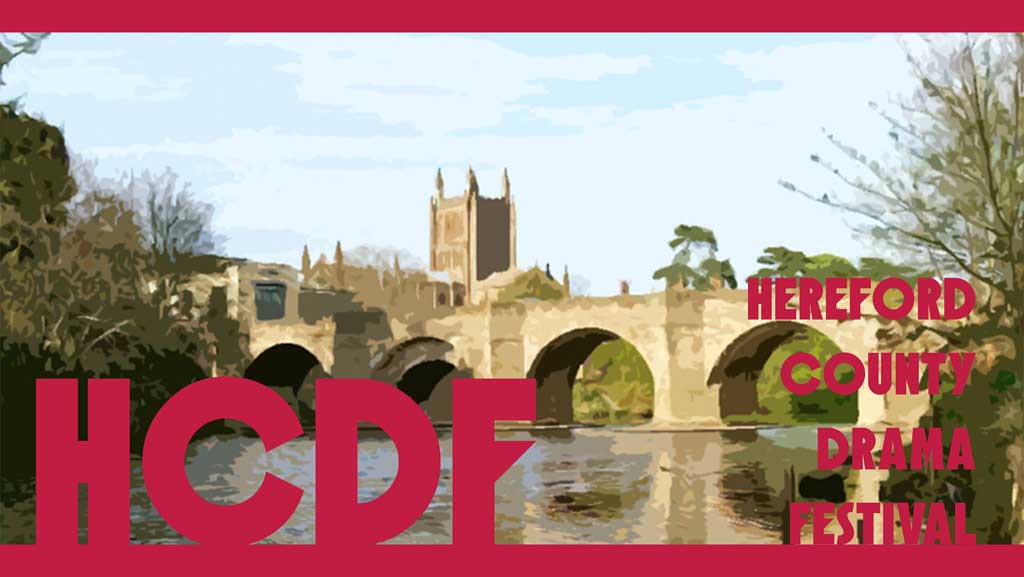 The Hereford County Drama Festival (HCDF) will be back in 2022 say festival Organisers as plans to hold the hugely-popular event this May have been scrapped as a consequence of the ongoing impact of the Covid-19 pandemic for a second year.

“We’re determined to be back next year however,” says HCDF chairman, David Pollard. “We’re aware that festival supporters across Herefordshire and further afield have been starved of live drama as a result of the pandemic and are eager for its return.

“The festival will play a key role in the long-awaited revival of the performing arts county-wide,” he adds.

The Hereford County Drama Festival will provisionally take place at the Market Theatre in Ledbury on 10/11/12 March 2022. The event will be governed by the All England Theatre Festival (AETF) rules.

David will soon be standing down as chairman and the festival is now looking for a new chairman and secretary. “We’re eager to welcome individuals from all walks of life who have one thing in common,” David says. “A love of live drama.”

As leader and motivator of the organising committee the chairman is the official face of the festival, representing it to the AETF and to other official bodies.  The secretary has a key role to play as the HCDF’s main administrator and record-keeper. Duties involve communicating with festival entrants and potential entrants, liaising with festival venues, and keeping a record of committee activities. For further HCDF details please email HerefordCDF@gmail.com  Information can also be found at www.herefordcdf.com and Facebook @HerefordCountyDramaFestival 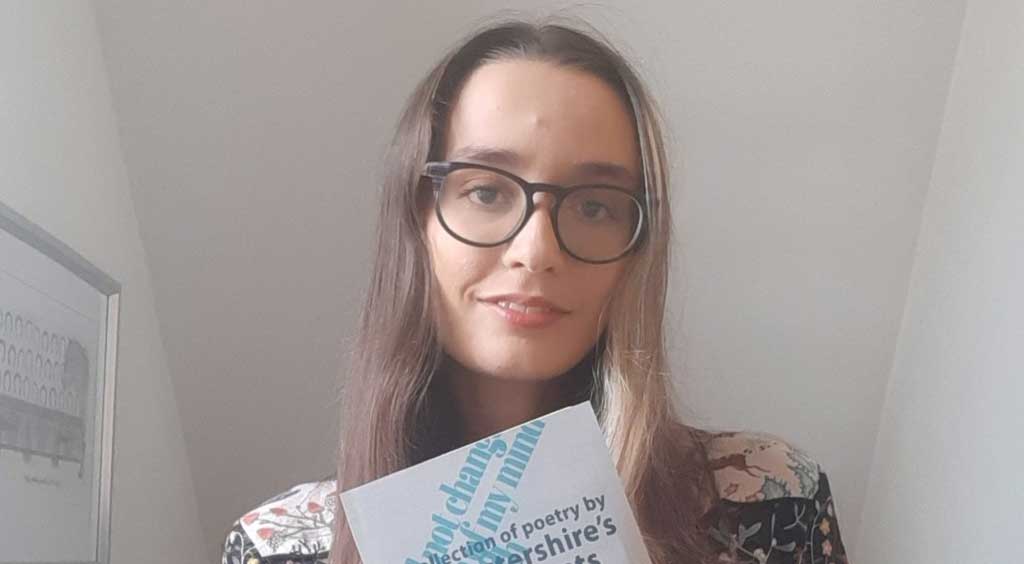 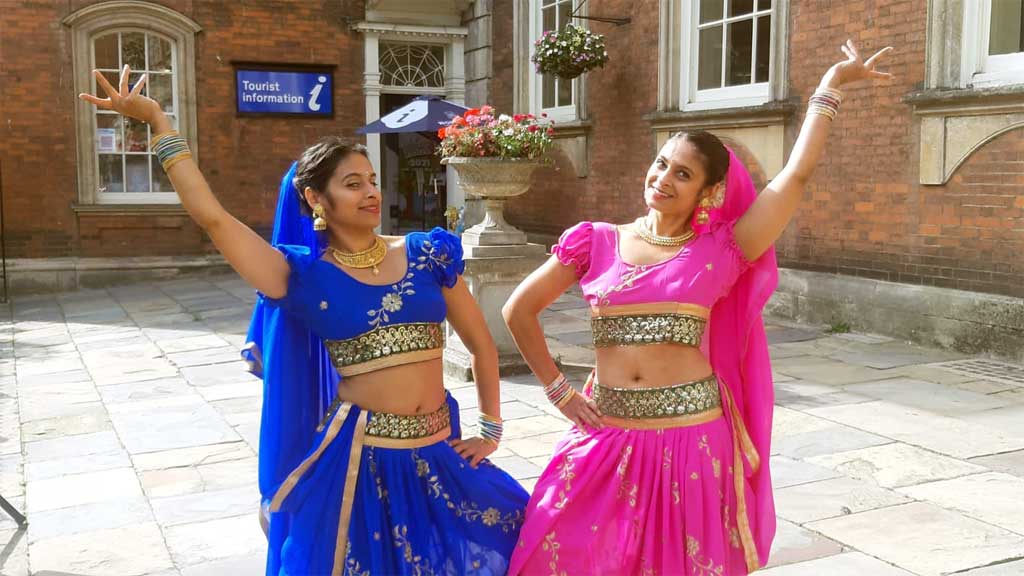 Worcester Mela gets the go ahead