Supporting Worcester’s communities will be at the heart of this year’s Worcester Music Festival with Worcester Community Trust this year’s chosen charity.

The charity will benefit from money raised through generous donations from festival goers who will be visiting the faithful city during this year’s event, taking place 11-13 September 2020.

The Worcester Community Trust saw off competition from over 30 other charities after its plea to support its six community centres stuck a cord with the festival’s committee.

“We are absolutely delighted to have been chosen as the charity of the year for 2020. To have the support of such a fantastic local event will allow us to raise the profile of our charity and the work we do to support some of Worcester’s more vulnerable and disadvantage communities.”

“We know how music can have a positive effect on a person’s mental health, so any funds raised would allow us to provide musical activities alongside supporting our existing services. We also can’t wait to get involved ourselves in the festival!”

“Every year, the festival has strived to support the communities within Worcester, so we’re absolutely delighted to be supporting the Worcester Community Trust this year. They provide vital support for so many different individuals and we’re looking forward to raising the money they need to launch more musical activities.”

Worcester Community Trust is the latest in a long line of charities to benefit from the festival which has raised over £60,000 for good causes since its launch in 2008.

The three-day annual festival has established itself as a firm favourite with music lovers across the region, and there is always fierce competition to perform at the event.

Last year, there were more than 250 performances across 23 venues, including some of Worcester’s most established live music venues as well as pubs, a tattoo studio and the city’s art gallery and museum.

Worcester Community Trust has been supporting the communities in Warndon, Tolladine, Dines Green, Ronkswood, Red Hill and Brickfields since 2010. Across the hubs, they run different projects to support vulnerable and disadvantaged individuals, including those effected by domestic abuse, loneliness and social isolation.

WCT are experiencing an ever-increasing demand for services, especially for those supporting mental health. In response, the community hubs are looking to expand the support they can offer to those in need by launching more musical activities while providing greater access to support in safe and welcoming spaces. 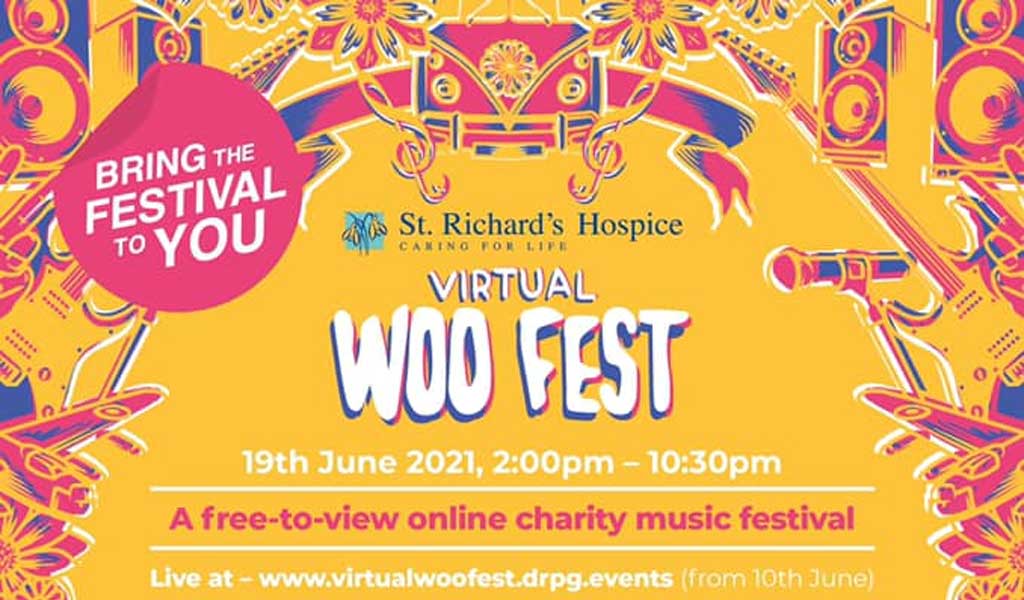 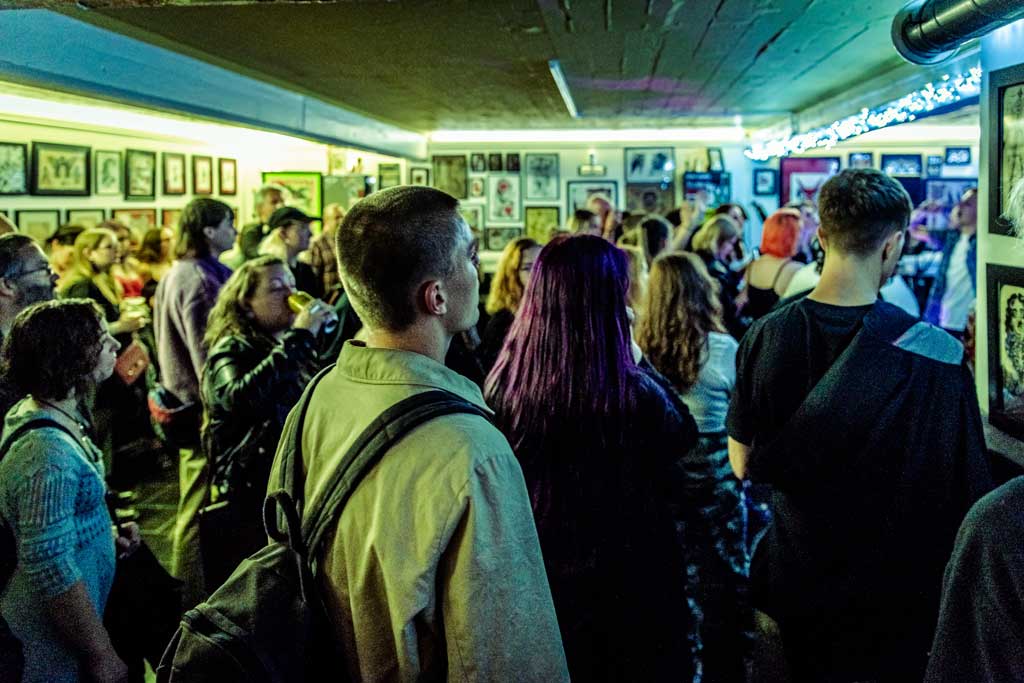 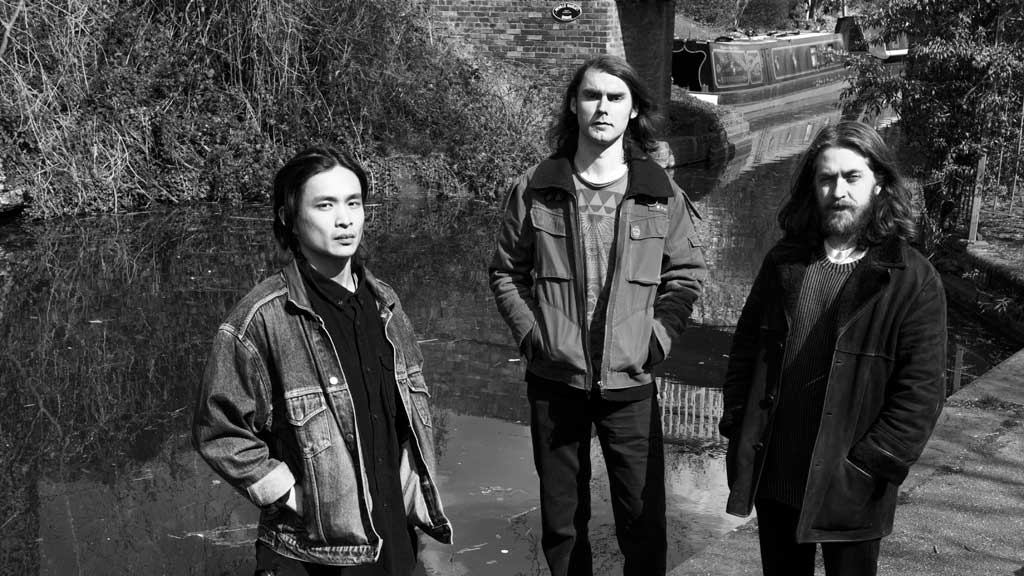