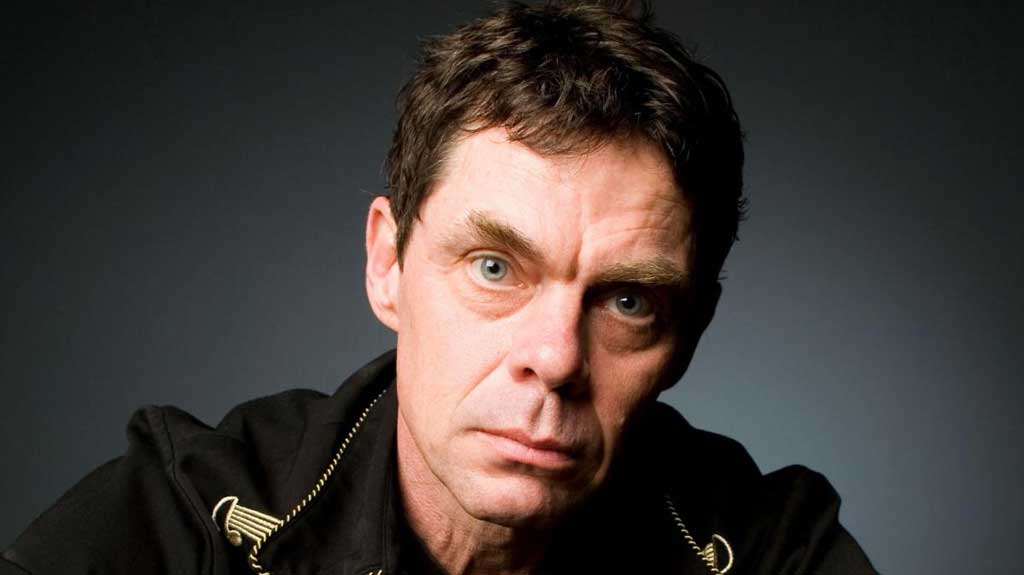 I have experienced the American comedian Rich Hall live more times than any other comedian. Surely, there can’t be much more to observe and write?

Observing his surroundings Rich Hall was rightly impressed with our glorious venue – gazing in quiet awe – at the historic setting and acutely feeling the “sense of place”. However, from the outset the comedian openly mocked the building, poked fun at the “wooden holding bays” and held a comedic prism up to the locale -he had clearly researched tonight’s show. This is what Hall does and he does it well!

Hall understands how the Brits judge and evaluate towns and cities on a sliding scale. Tonight was no different and the audience adored the scorn poured down on certain local towns. I just hope there was no one in from Gloucester!

Without warning the laughter mushroomed as Hall toyed with his audience in much the same way a cornered frontbencher toys with the “truth”. With wide ranging subjects such as donkey derbies, the lamest Elvis impersonator ever: “5ft 3 with ginger hair,” and “the drive from Northampton to Southampton offering the longest across town drive ever,”  to the expensive, handmade toilet brushes (with a life-time guarantee) that could prolong his family’s lives.

His livelihood is delivered with a mixture of bemusement and faux anger at a world that does not make sense. The delivery all the while vented at break neck speed and peppered with the F –word, which even the troubled sound system couldn’t derail in the first half of the show.

The second half as tradition dictates involves Rich Hall, his guitar and his side-kick “the best guitarist in his pay-bracket” entertaining with songs and ditties from the Country and Western canon. Well, a version of Country and Western. As Hall insists on stating… the genre is rubbish and we all know it! Regardless, spontaneous clapping and self-aware sing-alongs accompanied the pre-written songs. The classic sheep dog song took nearly five minutes to write. The song about the River Severn was intelligent, well-constructed and simply had to be admired for the puns and word-play. Although, the seemingly ad-libbed, audience participation songs inspired genuine “whooping and a hollering.” “Rob,” if that’s your real name Rob? Well, Rob produced a polished rendition of “Fur on a Stick,” with his assured voice, impeccable timing and a professional zeal that no one could have foreseen. Hall was provoked into exclaiming Rob wasn’t a plant.

Well, Rich Hall was a plant and for good reason as those observing proceedings at the Huntingdon Hall will testify. Consequentially, the hall was rich with laughter and a life-time of memories more valuable than a hand-made toilet brush… that cost $89 for fuck’s sake! 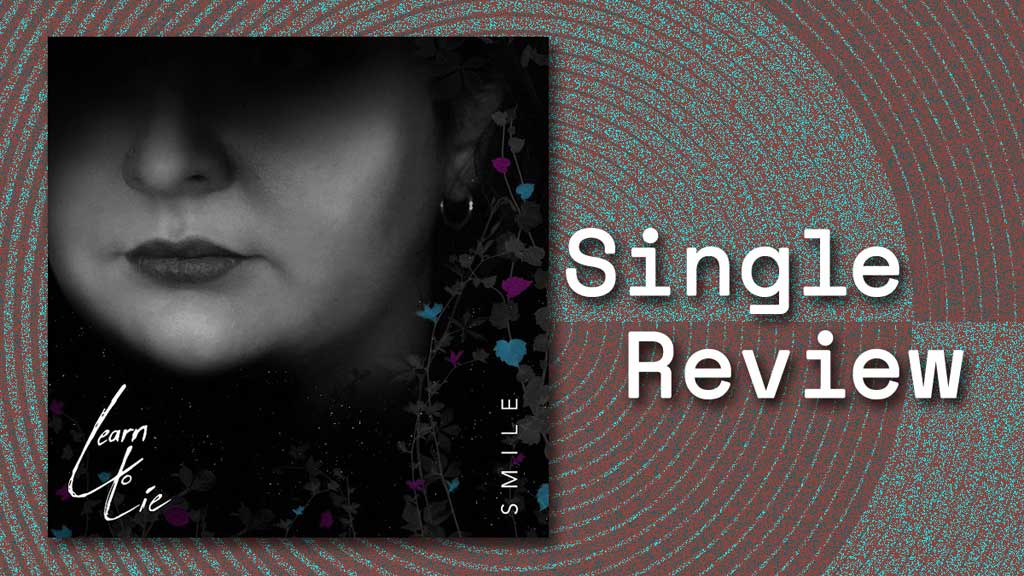