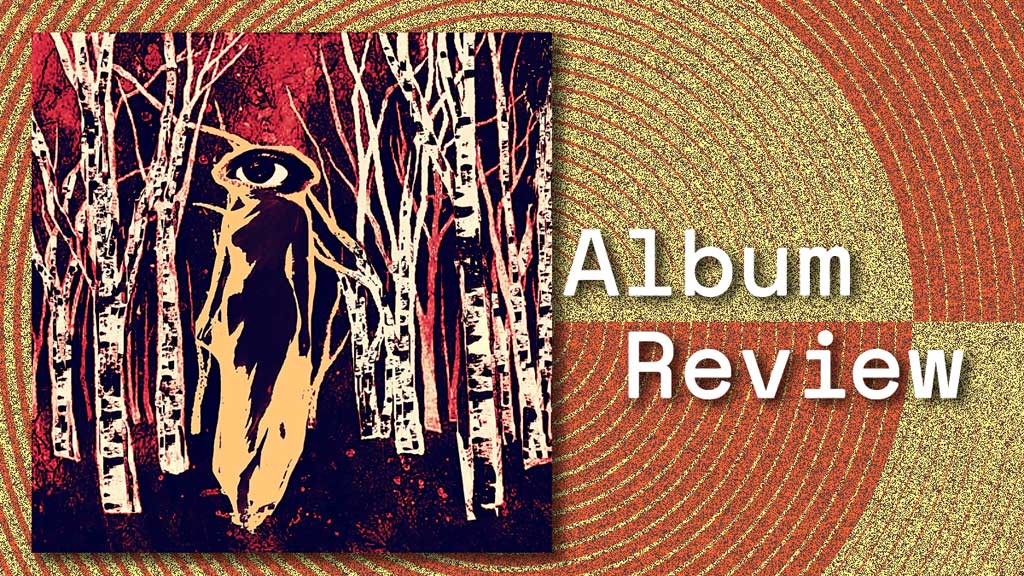 So Pink Drone is back with a new album and, without giving too much away at this stage, it’s absolutely fantastic.

For those who haven’t come across Pink Drone before now it is the electronic and post punk musical styling of Ledbury based musician and artist, John Rose. John produced the first Pink Drone album, Modernism, during the lockdown which was released on his Bandcamp account and did very well both locally and also nationally after Gideon Coe picked up a few of his tracks for his 6 Music show on the BBC. Success well deserved for what was a very raw, lo-fi and inventive album.

The new album, Afterlife, released under Hip Slang Records, continues with that lo-fi, post-punk sound that is very specific to Pink Drone, but gives an altogether much more rounded feel to not only the structure of the tracks and the album as a whole, but also to the production as it is much tighter and much more balanced in the mix.

The album itself is well formed. The first track, Afterlife, is an upfront tune with lots of punk vibes and sets the tone perfectly for what’s ahead. This is followed by the dark and twisted sounds of Subterranean which take you in an almost dreamlike direction, surreal and unsettling like the sweaty nightmares of your youth. This tonal switch from the one to the other really cements the Pink Drone stylistic quality. Later on Compulsion shifts the direction of the sound once again, a more melodic and harmonious vibe that gives the listener a sense of progression through that surreal landscape – this, like John’s art, is a collage. Images that both work together and yet juxtapose each other at the same time.

My personal favourite on the whole album is Neon Lights. The guitar sits over the synths for a change and brings with it a tender and calm vocal that reminds me of the days of The Stone Roses and even earlier with the Factory Records vibes that are so closely associated with John’s home town. You’ll be picking up on those influences all the way through of course, shades of Joy Division, The Cure, Echo and The Bunnymen and more besides. Even with all of those influences playing off each other, the sound is still very original and specific to Pink Drone, it is not a copy or even an homage, but an evolution of art.

John himself describes the album as a “collision of minimalism and atmosphere, at times abrasive and hypnotic, a collage of Post-punk and electronic sounds” which is entirely accurate. So often musicians describe their own music and you listen to it and think “er….no”, but in this case it’s exactly right. The thematic quality of the album carries through right the way to the end and so you’re not left in any doubt as to where you fit in to this dream, but you might be questioning “Is this my dream, or John’s?”

It’s also worth mentioning that if you buy the physical album you’ll also get yourself a copy of the 12 track bonus album of outtakes, experimental instrumentals and sound collages called ‘Science Friction’ which expands on these themes of alienation and disillusionment. Very good it is too.

Special note has to go towards the artowrk as well. Buying this on vinyl is definitely recommended so you can really appreciate the design of the cover. It reflects the content of the music so well; a female figure wanders through a darkened wood with a giant eye in place of her head, relaxed and poised as if this is “normal”. It’s visceral and unsettling, and yet somehow drawing you in to wonder what might this be, what might it mean? Is it everyday life, or a dream? 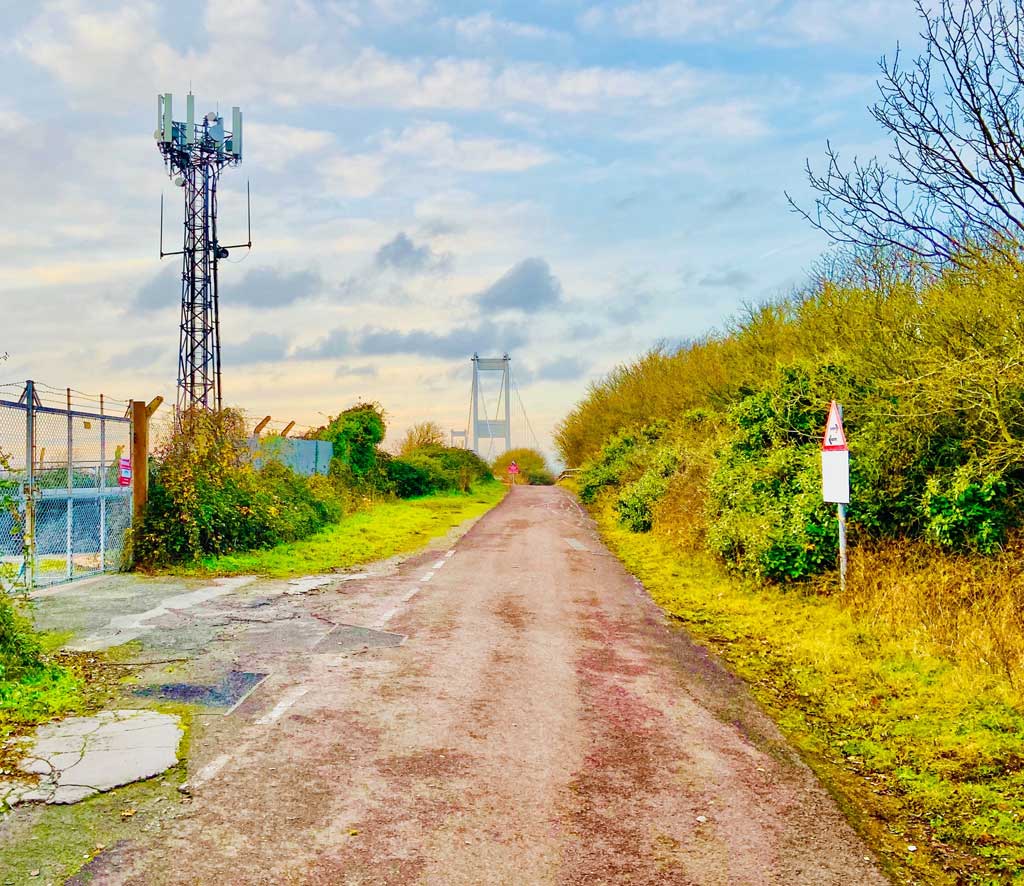 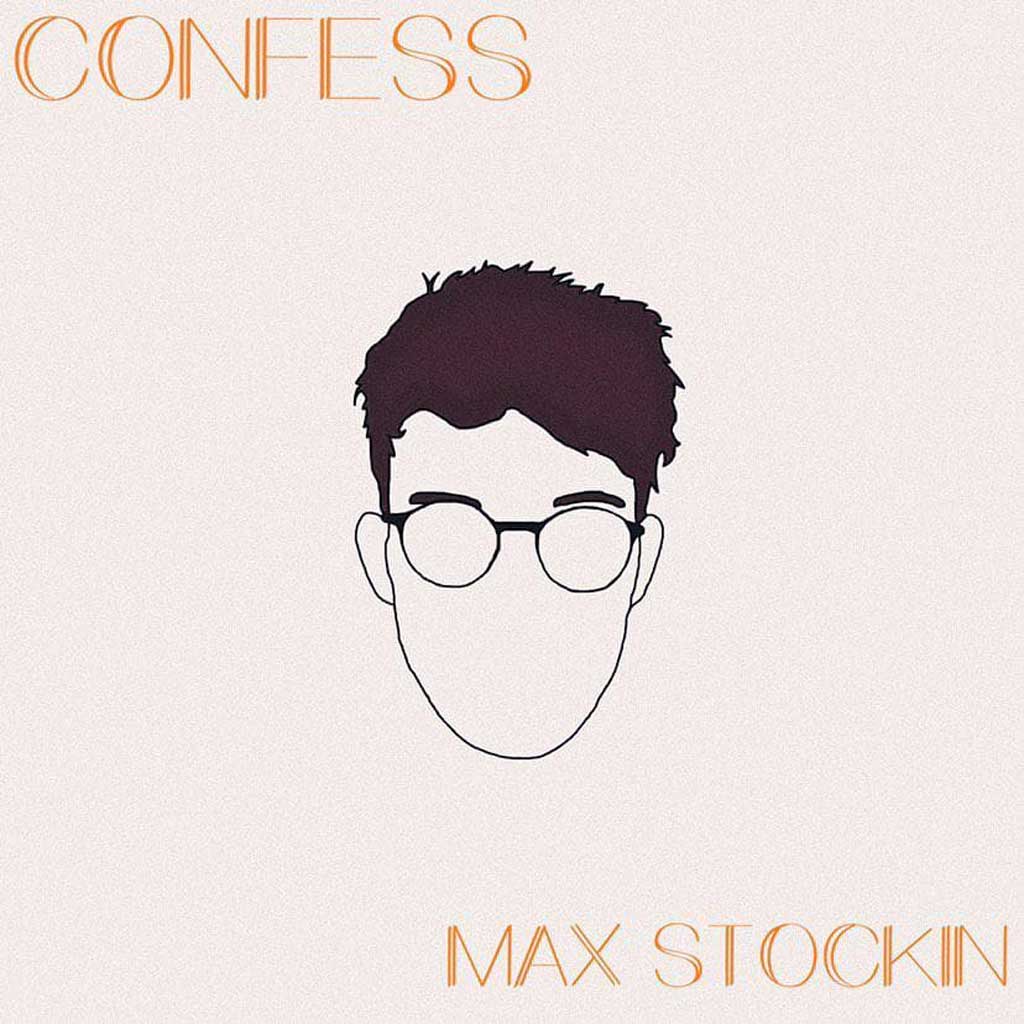 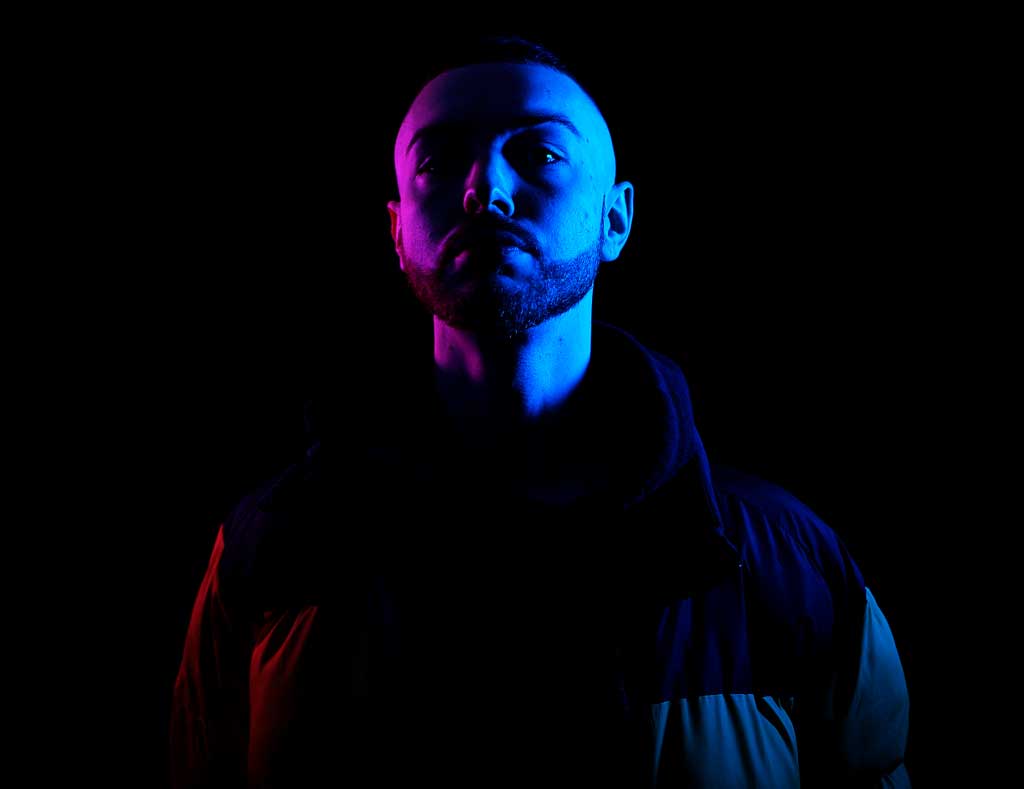