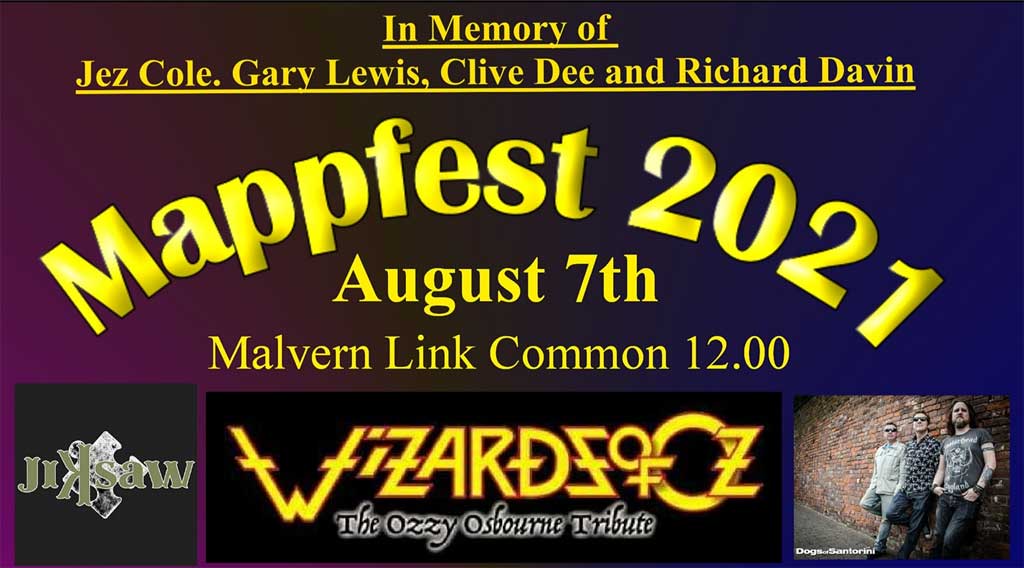 Mappfest started as a garden party hosted by Andy Mapp in 2009 with a Raffle for charity with a couple of live performers, and has grown into an annual event held on Malvern Common.

This year it will be back at the Common, on Saturday 7th August from Noon to 10pm. Notably a family friendly music festival, with a significant amount of local musicians, as well as bands from further afield, the event has raised tens of thousands for charity over the years,

Robert Plant has kindly hand signed a hand made Marquetry picture made by local craftsman Tony Taylor to the festival.

Much of the money raised comes from the annual raffle and tombola, with a licensed bar, food, craft stalls and children’s fairground rides, it all makes for a family friendly day out.

Mappfest is completely run by volunteers, everyone donates their time for free and receive no funding, so have to rely on the kindness of others to make this work. As well as two stages of music the festival will again hopefully feature a fly over from the RAF.

In past years they have had the Red Arrows, Spitfires, a Dakota and even the Lancaster Bomber took a turn.

The festival has won the Pride of Malvern Hill Community People’s Choice Award, as well as being shortlisted for the countries best festival awards and even had the honour of meeting The Princess Royal in 2018 as recognition for the work they do to help charities in the area.

The chosen Charities this year are: 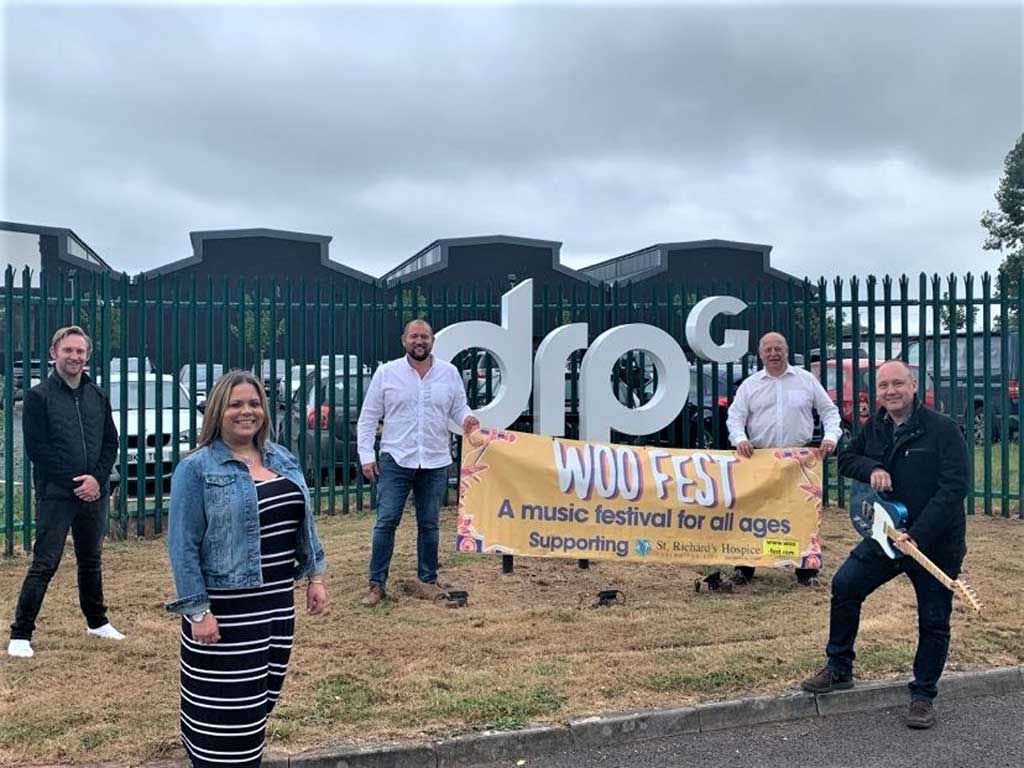 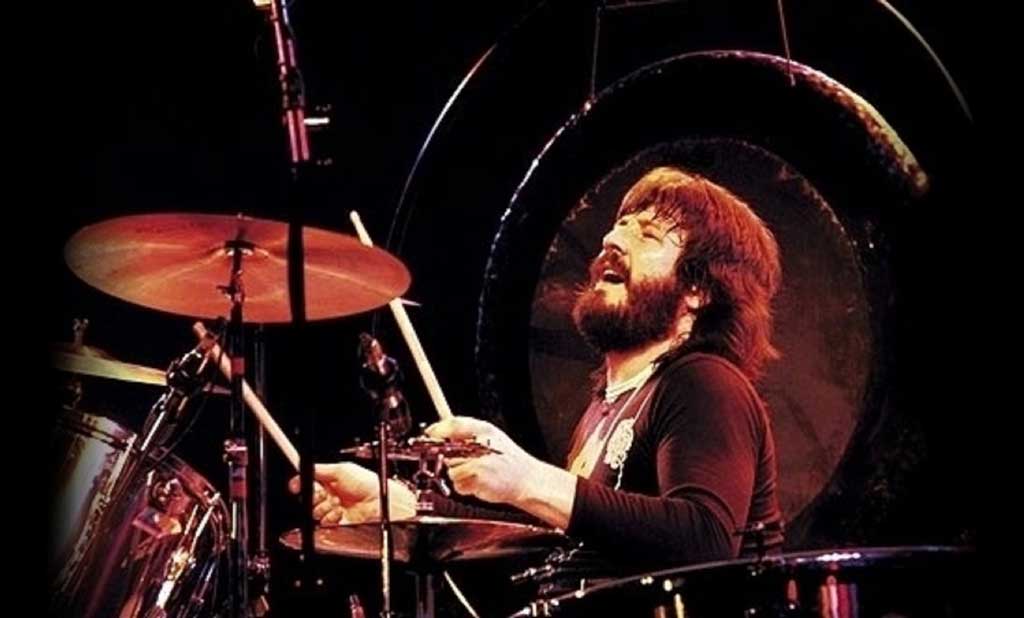 And the beat goes on and on in Redditch! 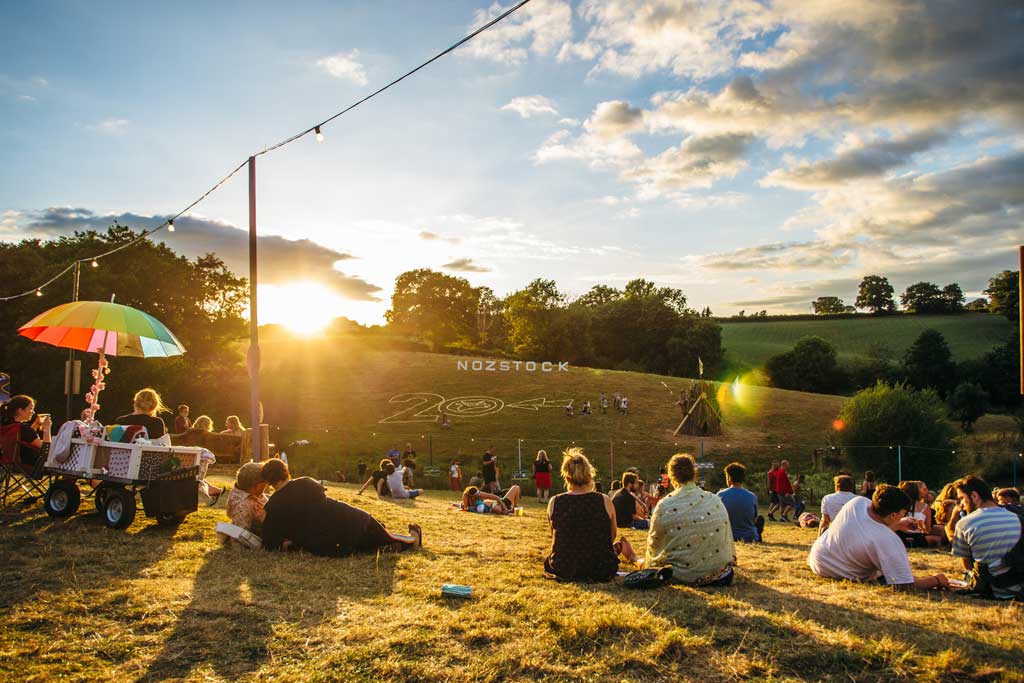