Redditch Gets Set to Rock 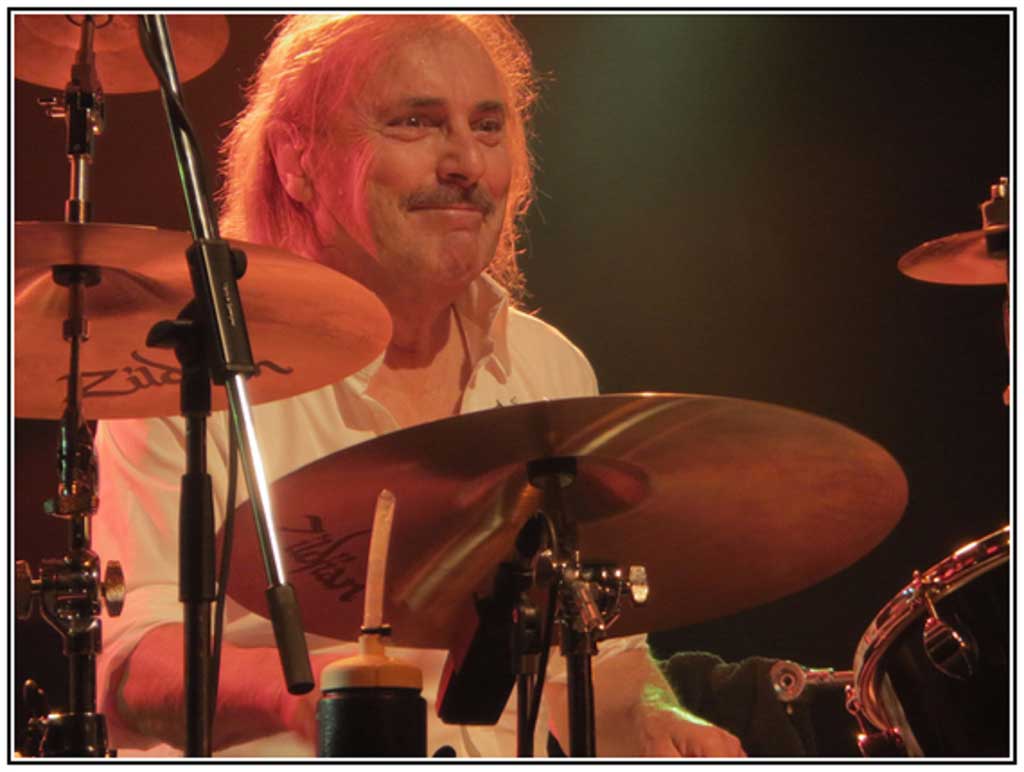 After having to cancel the 2019 festival and then postpone last year’s planned 2-day event, John Bonham Memorial Friends are looking forward to finally staging the John Bonham A Celebration II festival in Redditch on Saturday 25th September.

“The Government’s announcement of their intention to allow large gatherings, including music festivals, to be staged without restrictions from June 21st onwards, came as a huge relief to all involved after what has been a dreadful year, particularly for the ‘live’ music industry” says Festival Director, Ros Sidaway “It’s also been tough for charities unable to fundraise so we are hoping to raise as much money as possible for our nominated charity, Teenage Cancer Trust West Midlands”

Organised in partnership with the Palace Drum Clinic, this year’s event will have a different format to the big marquee celebration held in 2018. With an open-air music event close to John’s memorial in Mercian Square from midday to 6pm, and matinee and evening shows featuring top rock & blues acts being held at the Palace Theatre, Redditch is set to rock once again.

The first of the Headline Acts were announced on Friday evening and include John Coghlan’s Quo, Stray, Ken Pustelnik’s Groundhogs, CODA – A Tribute To Led Zeppelin and VAMBO, one of the leaders of the New Wave of Classic Rock. Opening the matinee show, will be Young Drummer of the Year  2019 winner, Michael MacCourt. They will be joined on stage by Special Guests and friends of John Bonham sharing their memories of Bonzo. Tickets for the shows are now on sale via www.JohnBonhamAC.com or the Palace Theatre Box Office on 01527 65203.

While planning continues for the outdoor event involving discussions with Redditch Borough Council, the Kingfisher Centre and the Redditch Business Improvement District team, the organisers are extending an invitation to local music and arts community groups to get involved in the festival, which in 2018 saw Redditch welcome visitors from all over the UK and around the world.

“Our aim is to make the festival bigger and better than the last one, and also showcase local talent to those from near and far, including, hopefully, international music fans “ added Ros. “We want to put Redditch on the map by celebrating the life of John Henry Bonham, local lad and global rock legend.”

If you would like to be involved in this September’s festival, or are interested in sponsoring, advertising or donating raffle prizes, please contact JBMF through the website or contact Ros Sidaway on 07887 525107 or pop into her record shop, Vintage Trax, at 11a Church Green East, Redditch B98 8BP. 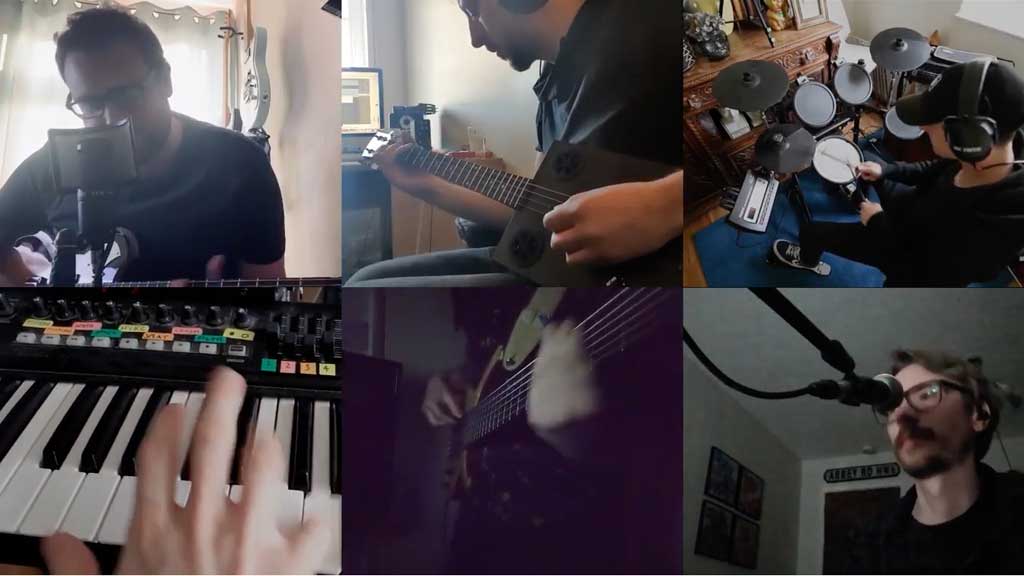