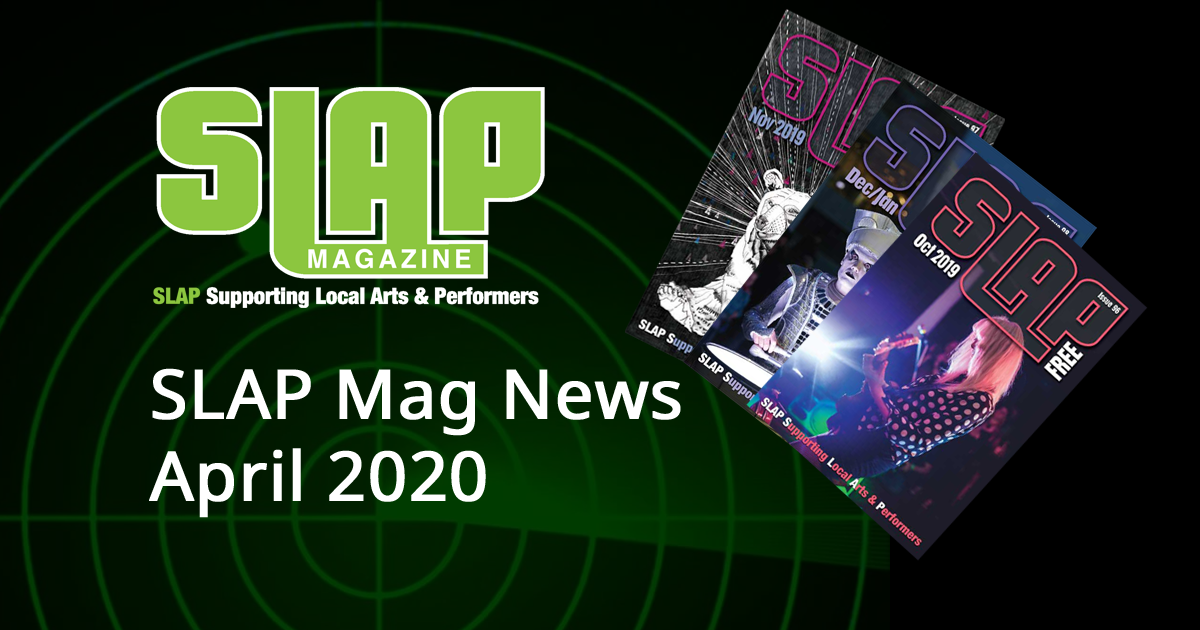 Obviously the Covid-19 outbreak has had a massive and devastating impact on the local, national and international music and arts scene and it’s difficult to find some positivity at this time. With all venues being ordered to close here’s some of those events still hoping to happen or to be rescheduled for later in the year…

As we go to press (!), Wychwood Festival on Cheltenham Racecourse will still take place from 29 to 31 May, but should this not be possible, they’re in the process of arranging a contingency plan to postpone the festival until August or September 2020. In this eventuality, all tickets will be transferable and for those that are unable to make the new date, the option to transfer to 2021 or a refund will be available – wychwoodfestival.com

Cornbury Festival in the Cotswolds is still lined up for 10 to 12 July with headliners Van Morrison, Dido, Waterboys, Magic Numbers etc – info@cornburyfestival.com

Like many others, Artrix in Bromsgrove is an independent arts charity and is asking customers who’ve already booked and paid for postponed and cancelled events to consider donating their ticket money or accepting a gift voucher for a future event – best of luck guys! More at artrix.co.uk

Not making a meal of it

The Big Feastival of great music and food hosted by Alex James of Blur is still scheduled from 28 to 30 August over the Bank Holiday weekend in Kingham – acts include Sigala, Nile Rodgers & Chic and Rag’n’Bone Man – more at www.thebigfeastival.com

Nozstock The Hidden Valley say they are ‘still on’ for 23 to 26 July with a lineup including Sister Sledge, Bill Bailey, Utah Saints and of course The Stiff Joints!  It should be a party to remember – nozstock.com

The acclaimed Ledbury Poetry Festival is still planning to go ahead with the main events taking place around the town from 3 to 12 July. They’re still welcoming entries for their Poetry Competition and will continue to publish via social media including ‘unlocking’ video postings from archive footage – links at poetry-festival.co.uk

The Three Choirs Festival, the world’s longest-running classical music event which rotates between Hereford, Gloucester and this year’s hosts Worcester is still in the running to go ahead from 25 July to 1 August with organisers saying they ‘remain optimistic’ – 3choirs.org

Theatres, galleries, museums and artists in England who have been hit by the impact of coronavirus will have access to a £160m emergency fund. Arts Council England has announced the cash injection to help artists, venues and freelancers in the cultural sector. It comes after venues like theatres and galleries were ordered to shut. The Arts Council’s support package includes £20m for individuals (made up of grants of up to £2,500 each), £90m for National Portfolio Organisations – venues and others that get annual funding – and £50m for organisations outside that scheme. The money has been found by diverting funds from National Lottery project grants and development funds, and from emergency reserves. The first payments are expected to be made within six weeks.

Seems that the threats to scrap the license fee, take all FM and AM radio stations offline and move the BBC to a Netflix-type subscription have evaporated a little in recent weeks as our zombie rulers realise that ‘Dear Auntie’ is still an essential partner at this time of national need – especially for the over-70s – providing trustworthy advice that doesn’t depend on clickbait headlines or hiding behind a paywall – more at bbc.co.uk (!)

Open house on the internet

There’s been mixed views as live music switches online for the time being – not so favourable for the ‘celebrities’ like Madonna, Sam Smith and Chris Martin posting CV-themed ditties – but apps like Houseparty have proved popular with people ‘attending’ three or four parties each night! Locally, music teachers have been providing lessons via Skype while events like the West Malvern Social Club open mic have experimented with a live stream – best of luck to all…

Under the bridge down down is where I drew some art…

The £4.5m project to transform five of Worcester’s railway arches between Foregate Street and The Hive into a new ‘cultural quarter’ for the city is scheduled to start in the late summer and to be completed in early 2021. The project will support new start-up creative businesses including a ping-pong bar (!) with four festivals included in the planning – fingers crossed… 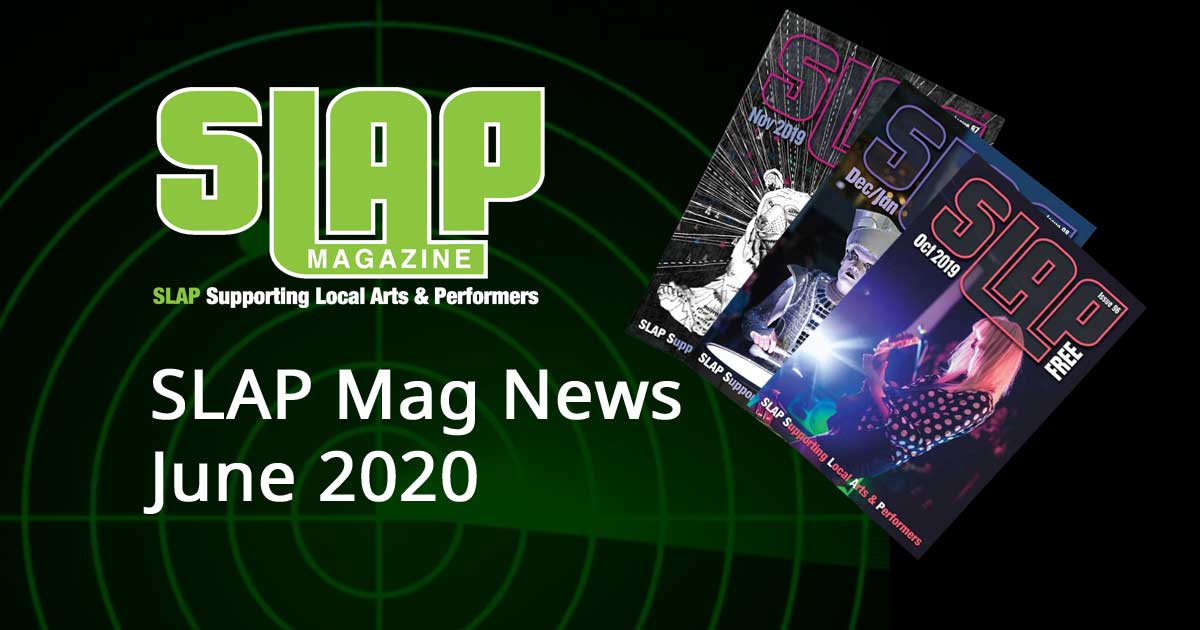 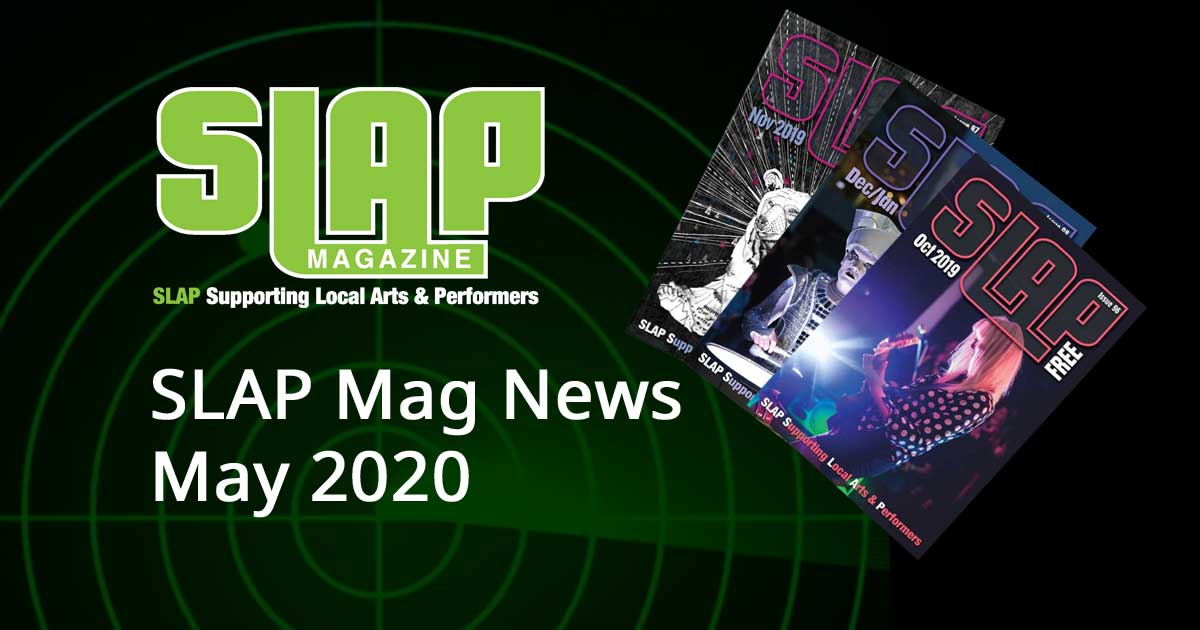 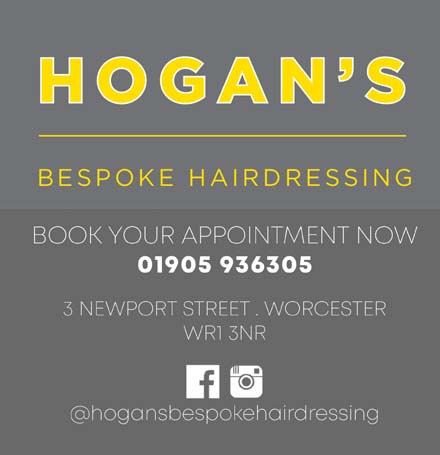