Squeeze in concert at The Sub Rooms, Stroud

After swapping banter with the doorman who insisted my ticket was a fake and the perfunctory conversation about our mutual football team; the pre-requisite craft beer was chosen following a deliberation befitting a purchase from a jeweller’s shop. We were even allowed to take our plastic glasses into the main room…

The evening found purchase with a tartan clad poet by the name of Elvis McGonagall who acted as an unexpected MC for proceedings; though it is important to note his convincing poem capturing the lock-down hiatus merely highlighted the waiting audience’s love of language. Obvious, when considering the headlining act!

Leon Tilbrook took aim with his crafted songs and encouraged the audience to sing along with the melody and the choruses. Dad must have been proud. Nearly as proud as Leon Tilbrook who made the moment his own.

After walking out to the centre of the stage frontman Glenn Tilbrook, simply stated; “Here we go.” From here on in we never allowed our attention to drift. The highly impressive performance which ensued, highlighted the band’s readiness – with more than a flight case of experience – they were ready for their up-coming complementary role with the Madness tour. Suited and booted, the band led by Tilbrook and Difford were in full control and the audience savoured the opportunity to celebrate the past and rejoice in the present. Even when Tilbrook suggested he had lost control momentarily with a guitar solo that would have provoked a Mexican-wave of head-banging at Knebworth – we knew we were in the presence of a highly polished musicians.

The polished musicianship on display alluded again to the band’s legacy as they have been playing together, on and off – new members accepted – since the New Wave period of the late seventies. The near telepathic performance was enhanced by the relatively new members. The inclusion of the stiletto-blade thin keyboard player Stephen Large allowed the songs to blossom and flower; the modish, slim jim tie wearing keyboardist was at times as lost in a musical reverie as the watching captive audience.

Tilbrook’s voice after all these years is still as captivating.

The audience expected and received all of the songs that had narrated their lives pinpointing the highs and lows. From the country tinged ballad, “Labelled with Love” to “Cool for Cats” that allowed us to revel in the 70s preoccupation with, well, getting on with life. Of course, all written in an argot befitting of social commentary of our dear old Albion.

The battle ready Squeeze were clearly tight and primed for the impending tour and they certainly had a large appreciative audience that had squeezed tightly into the Sub Rooms. So tight in fact the very British preoccupation with eye rolling, tutting and blank stares accompanied any movement. Yes, a very British evening was had by all…

I marched along straight as a tow path, braced against an even chillier night, clutching my polystyrene tray of chips; desperate to get to my digs, via the Waitrose carpark and ducking under the gaze of the lurking police car…I couldn’t help but ponder on the impact of Difford’s and Tilbrook’s songs on myself. However, this will need to be explored at a later date; I have already gone over my word count because of this pair’s not insignificant influence. Thank you.

By The Swilgate Scuttler
Photography by Jonathan Duckworth 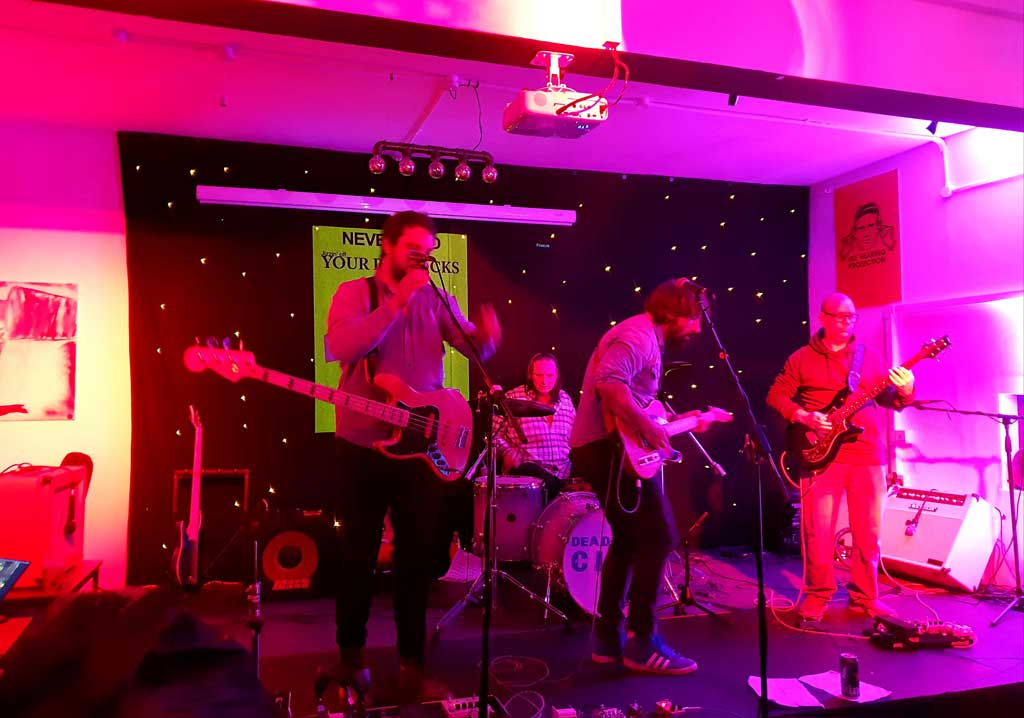 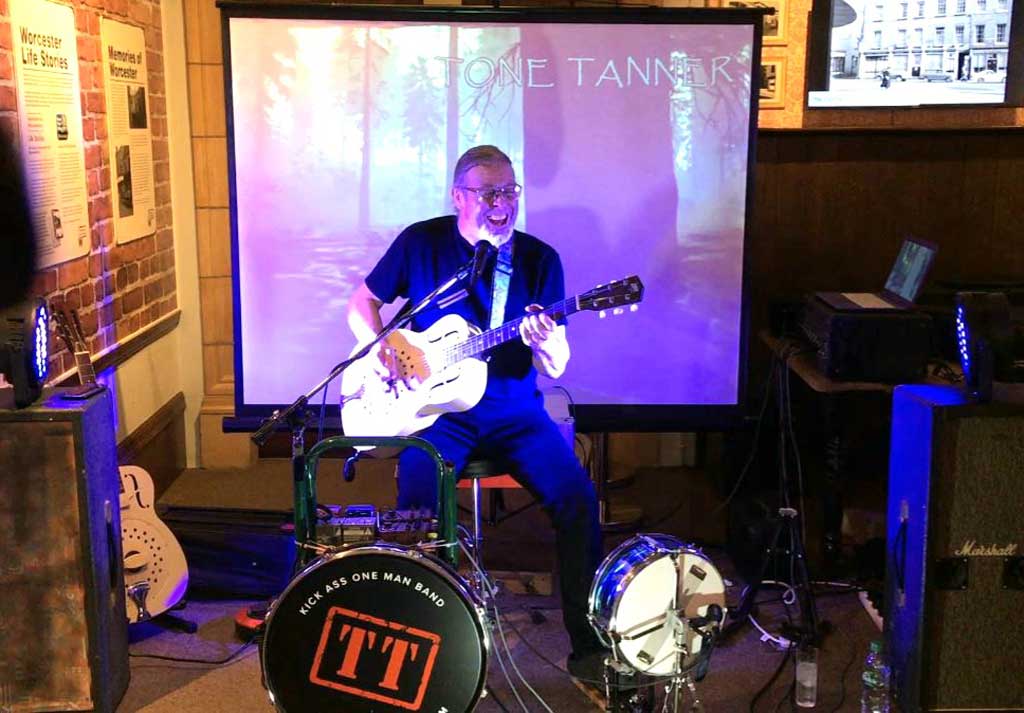