Some creative folk, determined to support the charity Street Arts Projects, in Stratford upon Avon, have collaborated to create a charity single to bring some much needed joy. Division in our communities means that the homeless, vulnerable and socially isolated are just that little bit more alone in our contemporary UK. The invasive pandemic and the increasingly necessary lockdown are obviously not helping.  Street Arts Projects intend to help where they can and they are certainly not alone.

As a stand-alone track, Isolation has to be a rarity, a worthy of a listen charity single. (Obviously, I don’t include the Stonk in that throwaway generalisation.) The resulting song is the fruit of the work of 29 musicians – with Jack Blackman, Nigel Clark, Wes Finch and Marion Fleetwood amongst them – but please check out the names of the other worthies. The chosen song is a mournful, reflective and poignant ballad: “…we are afraid to be alone.” The track is enhanced still further by harmonica and flute infusing a sweet melancholia. In keeping with the ethos of inclusivity some of the beneficiaries of the charity work can be seen and heard in the complementary video. I am sure we can all appreciate the opportunity to be given our own voice? The end of the video is an uplifting blue sky that I hope is as prophetic as it is symbolic.

Symbolically, my friend’s little sister found herself one Christmas Eve…homeless. Ashamed and embarrassed she wandered the streets of Cheltenham for the whole night not knowing where to go.

Going forward, the modest people at Street Arts Project – Jackie Lines, Doug Armstrong and Chris Musson – have achieved much with their not-for profit organisation. Apart from encouraging song writing with workshops, helping the most vulnerable with food and clothes they also continue to work with individuals offering advice and friendship. The all-embracing charity also engages with local agencies and Stratford council to support those in need. As there is much to do and you can’t achieve by doing nothing…

The charity single Isolation is released Friday 22nd May at 6pm on all platforms – check out https://www.facebook.com/streetartsstratford/ – and all profits from the frankly eye-watering 70p donation will go to towards the charitable endeavours and to quote John Lennon. Imagine. Just like Sian who had a well-paid job, the genuine support of an army of friends & family but through no fault of her own, still found herself homeless…and that could easily be you or I?

Every penny raised from the download and streaming of the track will go to support homeless, socially isolated and vulnerable people.

The track is available on all digital platforms and an accompanying video is released on Youtube and Facebook.

Donations can also be made via crowdfunder.co.uk/streetarts 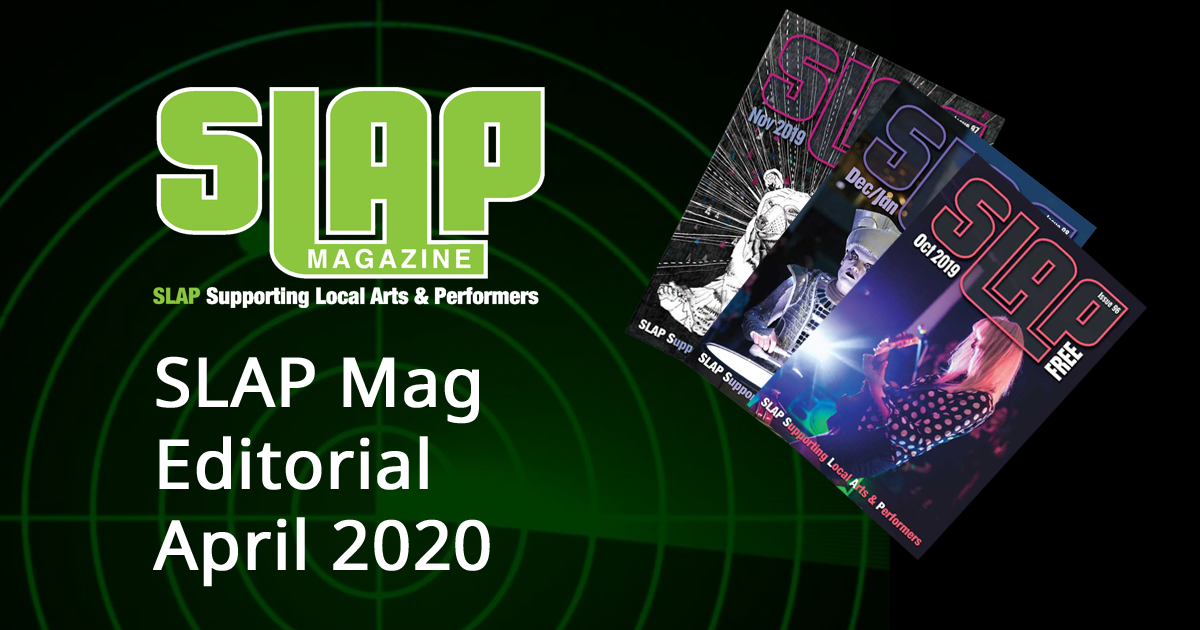 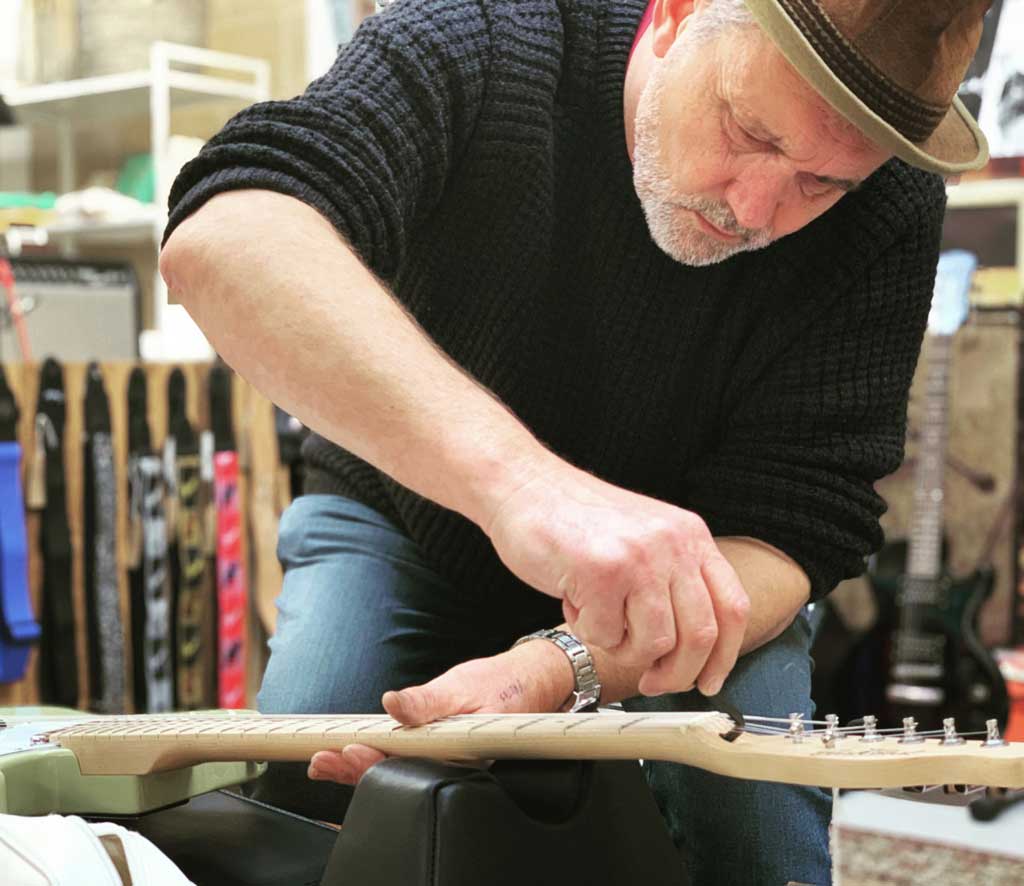 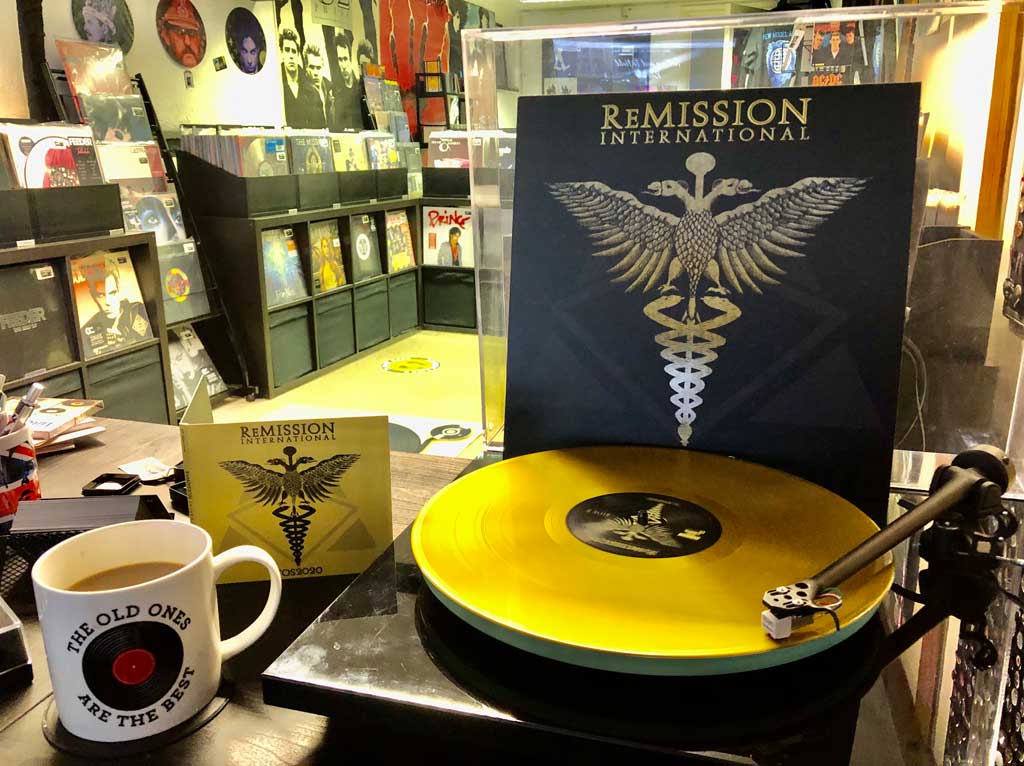