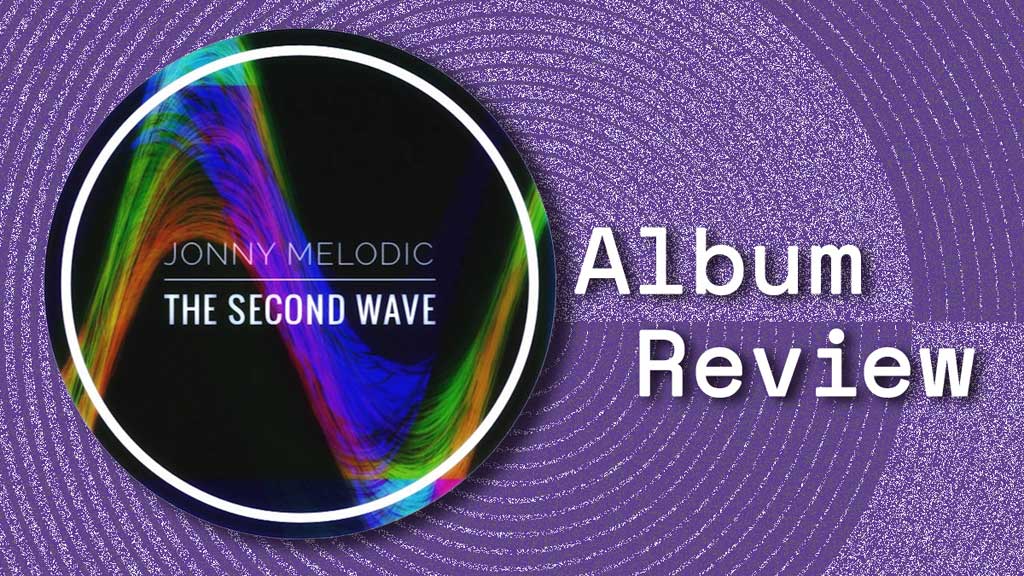 Returning from collecting the bins just now I waved routinely to a neighbour and he returned it with a pantomime worthy response. This imposed lockdown has affected so many…

The Second Wave is Jonny Melodic’s creative response to a predicament, much like his inherent desire to create, that will simply not go away. The titular track focuses on the threatening viral wave sweeping across ICUs, the Office for Statistics and our lives. The mournful voice, it can’t be denied, captures the worrying escalation. The language choice emotive and alarming, with the question: “…is it coming back for me?” puncturing any complacent nonchalance and underlining the very real menace lurking.

Mr. Melodic has allowed himself to inject some humour in to Boris’ New Rules. The introductory parodic monologue is both mocking and scornful. Indecision by the PM is explored in a jocular and pop-infused track; our collective confusion is hammered home with a list of don’ts and dos. The Human League-esque song is damning of Alexander’s responses and could just as easily have been called Boris’ New Clothes.

The longing and imploring desire to be sat on a metaphoric beach “watching waves crashing to the shore” is a distraction that must inspire most. Flight to Nowhere is a reflective song about getting away from the reality of the predicament, however, not just getting back to normal but celebrating life. The minor keyboard chords and notes underpin a sad and desolate song of wanting to be elsewhere.  Imagine.  Jonny Melodic has done just that.

In Blighty we are fond of our clichés and platitudes. How often have you heard someone proclaim, as if for the first time: “honestly, you just have to laugh.” For those in the know the “track and trace” system is no laughing matter, however, JM has written the humorous App 4 That to highlight the ineptitude of a system that despite huge financial input failed repeatedly. Robotic rhythms and robotic chanting capture the mechanical excuses and reasoning. Even the scornful canned clapping at the end is so very English in its execution.

…I also waved towards his wife who was standing in the downstairs window and her arm gestures were worthy of troops returning from the front line.

A Christmas Wish, with attendant seasonal bells, offers a poignant carol reflecting on the non-Christmas of 2020. Most longed to “be together…just living free with our family…” The true reality is reflected in this elegiac and reflective piece that draws from the sobering perspective of the Pogues’ Fairy Tale and the sense of loss articulated in Wham’s Last Christmas. Traditionally, Christmas songs champion the season of good will; A Christmas Wish breaks from this tradition but still allows a visit from the ghost of the past…

The haunting opening of Ghosts of Yesterday, accessorised with fuzzy synth and vocal apparitions, introduces the final track attempting to make sense of our imposed isolation. Like the majority of the tracks we find our musical curator looking back – “thinking of a time when I was free to wander” – the lingering memories of what went before, a constant reminder what keeps: “…coming back to haunt me.” Clearly, Jonny Melodic struggles to make sense of the impersonal lockdown much the same as the rest of us.

After my neighbours had offered their elaborate racecourse tipster’s impressions I couldn’t help but feel they were “not waving but drowning” as in Stevie Smith’s famous poem about personal distress being misunderstood. For me Jonny Melodic knows that collectively we are not waving either, hence once again, proceeds from the sale of his album will go to the charity MIND to help those affected by this uncharitable pandemic. Jonny Melodic’s album is not an empty gesture and Second Wave deserves our attention.

The Second Wave is released on the 22nd of January and is available via Bandcamp, itunes and Spotify etc… 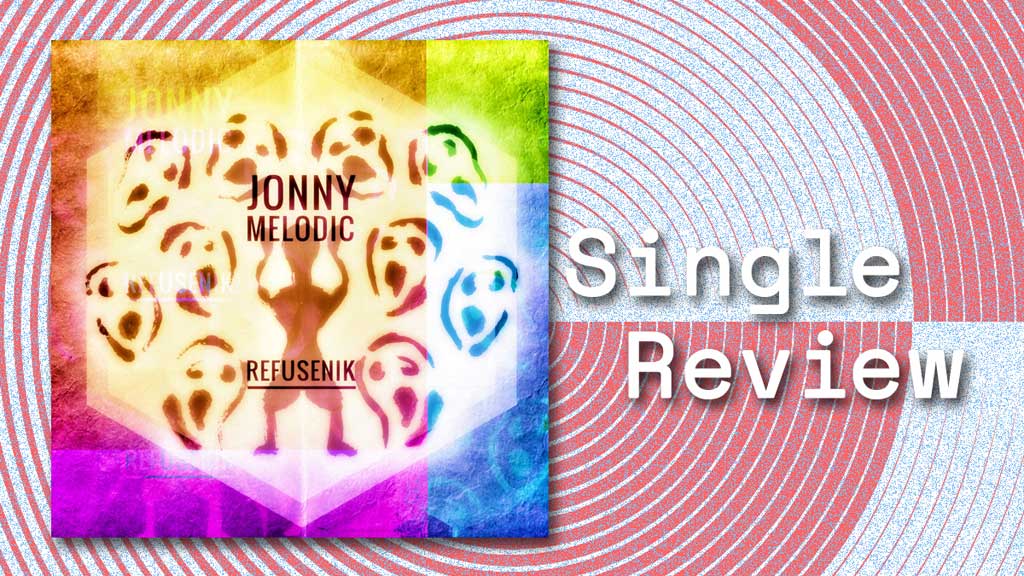 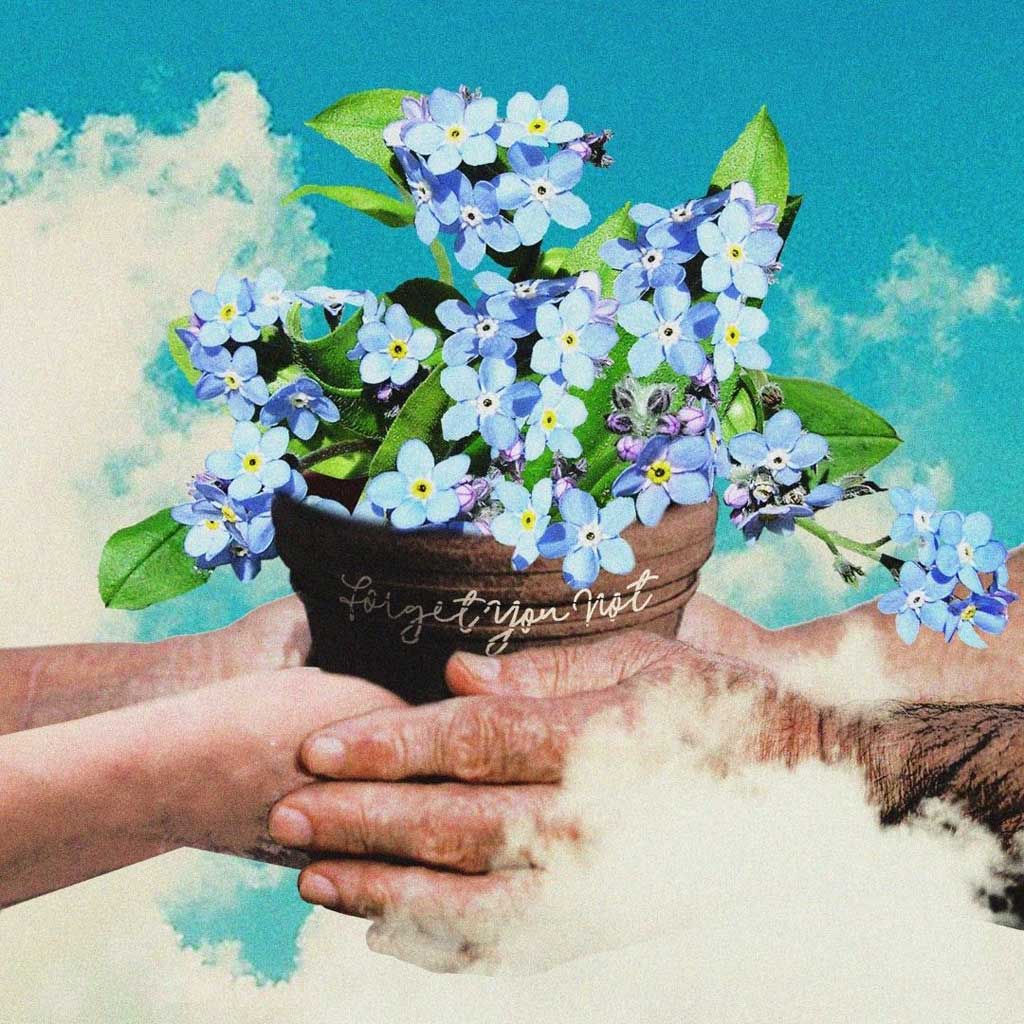