This Can’t Be by Hannah Mac – Single Review 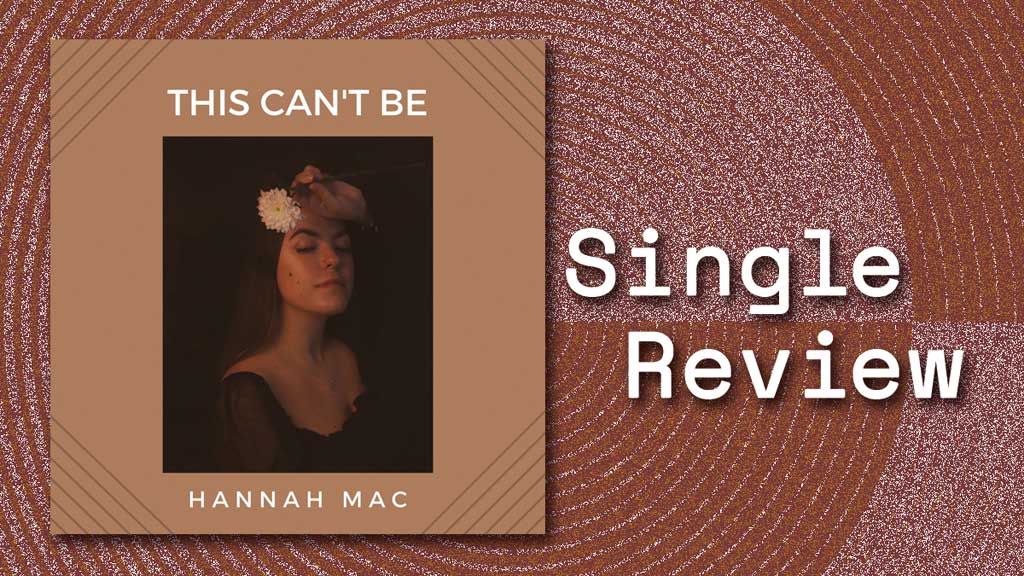 For a debut, you need something that stands out and draws the attention to the artist’s songwriting, and Hannah Mac’s debut single ‘This Can’t Be’ does exactly that. Entering with a heartwarming ukulele arrangement and Hannah’s mesmerising vocals, ‘This Can’t Be’ is delicate but showcases a fierce within Hannah that’s waiting to erupt. Influenced by the likes of R&B and Pop artists such as Anne Marie, Jorja Smith, Mahalia, Olivia Dean and Alicia Keys, the songwriter is a multi-instrumentalist with layers of character.

“This Can’t Be” may be a short single, but it’s entirely original and draws you in further with each listen. A track to stick on repeat to soothe the soul, Hannah’s vocals are gentle and feel reassuring during the world’s current state. The only thing that’s slightly sad about the release is, it’s not very long. Wanting more from the artist, as it’s a debut, we can’t go into Hannah’s back catalogue and get lost in some great music. Nevertheless, Hannah Mac may be at the beginning of her career, but it’s certainly going to be a bright one with this as a debut. Powerful, yet as light as a feather, ‘This Can’t Be’ will steal your heart and tell it, everything’s going to be ok. 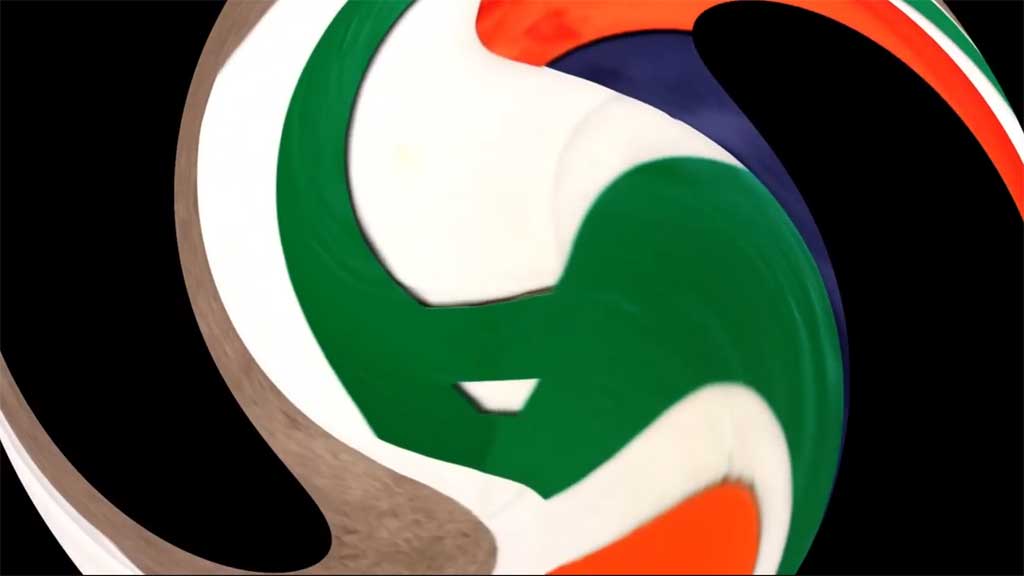 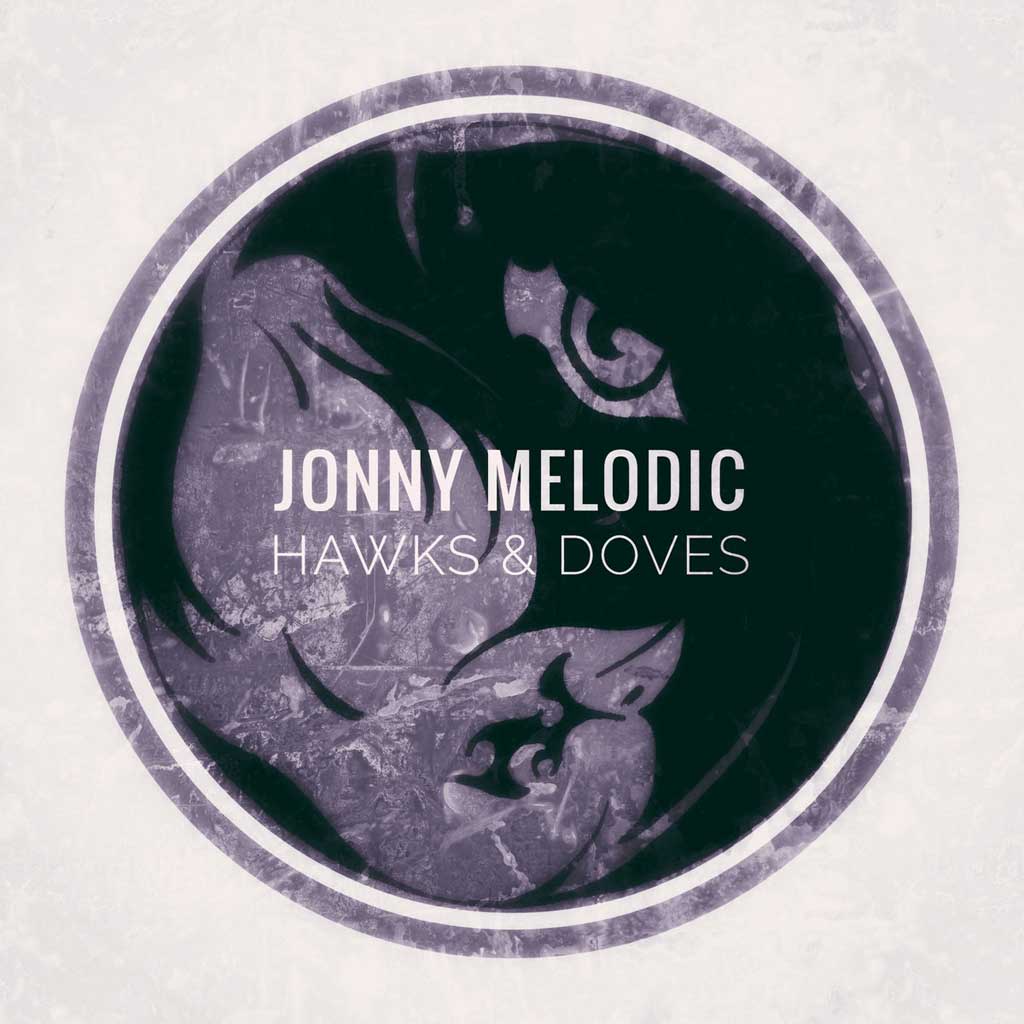