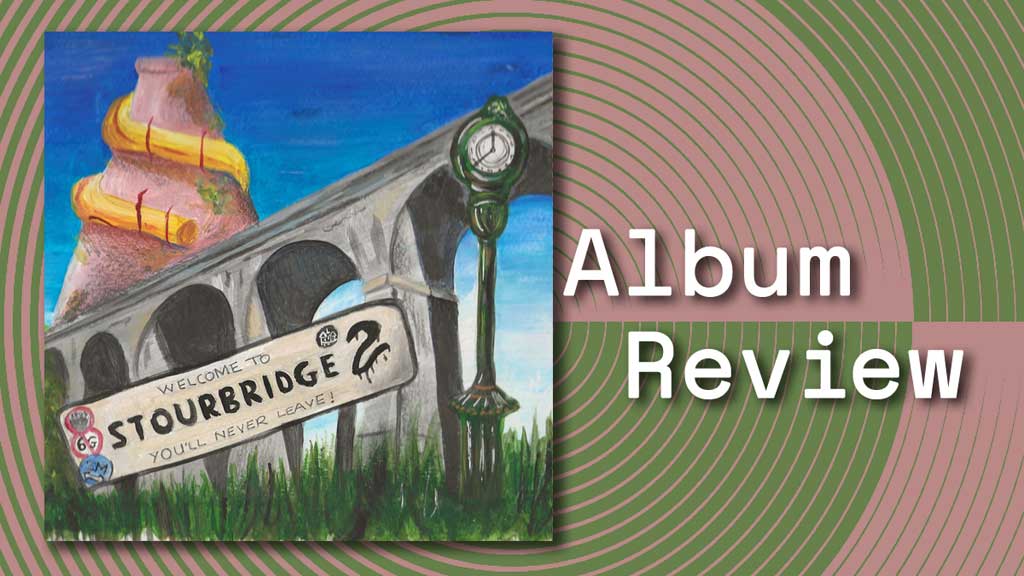 In the midst of the first Lockdown in 2020, Chris Wilson of Stourbridge Studios came up with an inspired idea to unite the town’s musical community and celebrate its diverse output. A unique compilation album was eventually produced, featuring many of the area’s favourite musical acts covering each others songs.

It proved to be huge success; enhancing the togetherness of the Stourbridge music scene as well as giving musicians an opportunity to do something productive in the absence of proper live gigs.

Fast forward 12 months or so to a further national lockdown (Downing Street hypocrites excepted…) and Chris once again proved to be the catalyst for creativity by reviving the project. Welcome to Stourbridge 2 contains a whopping 18 tracks, with profits from the release to be donated to Mary Stevens Hospice.

Andy Miles of Grande Valise sums up the general mood of unity from the participating acts, “The first Welcome to Stourbridge was one of the best things to come out of lockdown – we loved being part of a celebration of our vibrant local scene. When we heard there was going to be a second one, we knew immediately we were going to do it and that we were going to cover Flying Ant Day. FAD are one of our favourite local bands and we thought it would be an interesting challenge to take their beat-combo sound and take it down the disco.”

Another of the contributors, Peter Williams aka Patched Up Parachutes, explained his choice of cover, “I love the raw punk sound of Labelled Dead and thought I might finally be able to make something punky and cool for once. Ultimately, what came out was some kind of odd lament in the style of Mud’s ‘Lonely This Christmas’… a success in my book.”

Andrew Boswell from Flying Ant Day had this to say about their particular pop pick, “As a band, our music is heavily influenced by pop/beat groups from the 1960s; we thought it would be an interesting idea to cover a Stourbridge band from that era. Dave Lacey & The Corvettes were one that was familiar to us and the song is fantastic. I hope we’ve done it justice and that people will also check out the original version too.”

Welcome to Stourbridge 2 is available to purchase via digital download (and for a limited time on CD) from Bandcamp, with all proceeds going to Mary Stevens Hospice.

For more information and to order a copy, visit: http://welcometostourbridge.bandcamp.com 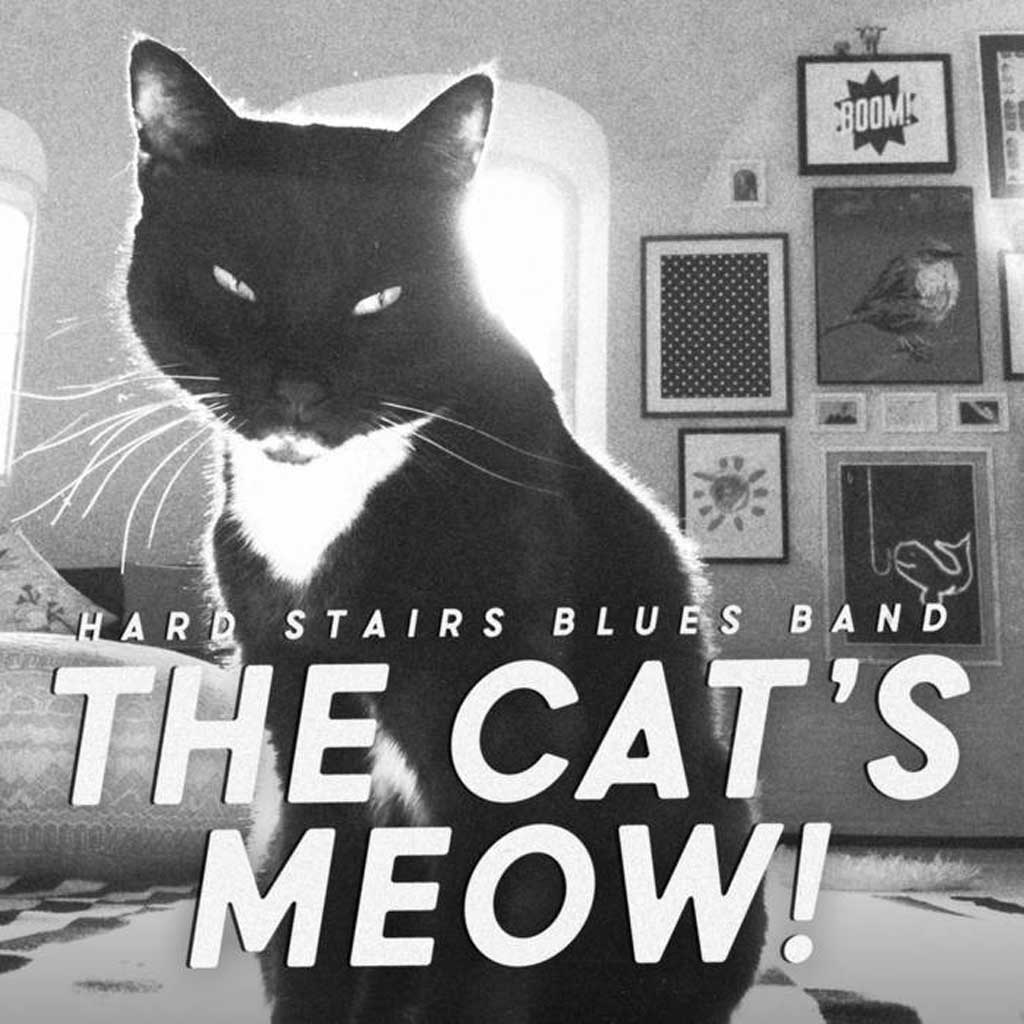