What Are You Scared Of? Dead Dads Club – EP Review 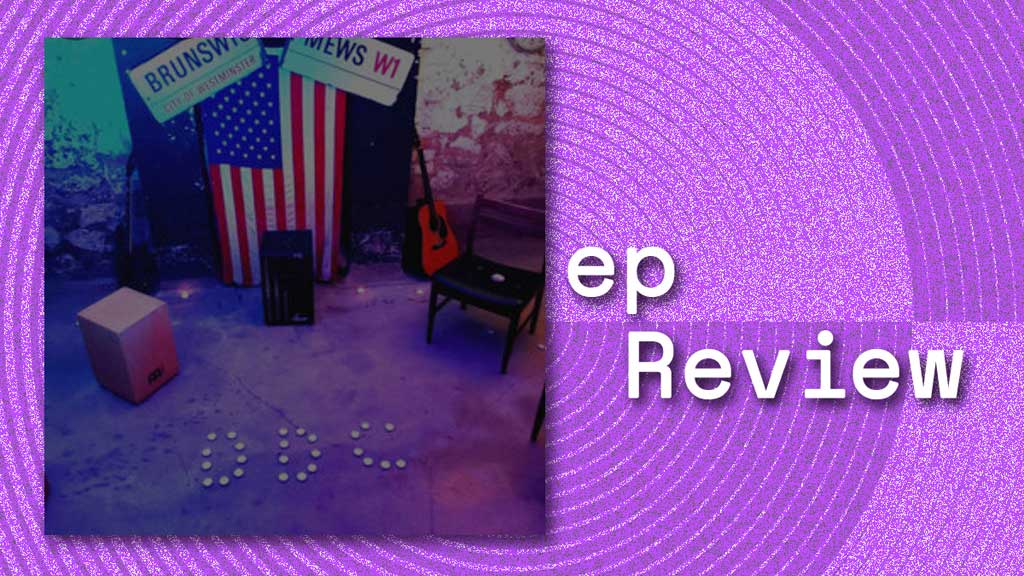 Dead Dads Club EP What Are You Scared Of? is live but is the band actually dead this time?

Recorded in a basement on Hornyold Road in Great Malvern, Dead Dad’s Club (DDC) EP What Are You Scared Of? unearths a reflective aspect of the band’s usual deafening braggadocio. Lead singer and songwriter, Lee Richardson described the departure to a “stripped back” and “raw” sound, to not only be in response to a restricted world in which live music has been temporarily unplugged but a taste of the 12-track acoustic album The Basement Sessions yet to come.

The EP delves a little deeper into the lives of those in the band, exploring emotions that might normally be lost in the characteristic explosion of electric, sweat and leather when the band are thrashing it out on stage. The album starts with one of their most well-known songs, What are you scared of? On hearing the steady baseline, egg shaker, sprawling vocals and a faithful dose of electric guitar riffs– you know it’s them.

Amsterdamage harks back to a marijuana-induced break-up in Amsterdam (funnily enough) where Richardson is confronted with his own morphing reflection. It’s foot-tapping, it’s rhythmic but there’s a lingering nostalgic mix of regret, frustration and resignation that leaks through. The loose, upbeat, ska-feel frees the song up from being anything other than easy listening.

How Many Kids? is a relaxed protest song gently breaking out from beneath the floorboards. We’ve been pulled into the mosh-pit and are now barging around beer in hand shouting with the masses to an invisible effigy of Boris Johnson. This one has a real “sixties vibe.” It’s upbeat and punchy, Richardson’s grainy, sand-paper voice comes into its own. Dripping with a cynicism and an open contempt we’ve all been guilty of this year.

The last track Ain’t Going Back is slow-paced, and overwhelmingly introspective. A searching song that begins with voice and guitar, naked, self-examining punctuated by defiant strums of the guitar. It builds in resolve as instruments and voices are layered onto each verse, shifting up in gear as the song leans into a decisive foot forward. It’s a poignant note to finish on.

Traces of hope surface. But the question of the future of a band is left hanging in the balance. There is an album release on its way but with none of the original line-up left, could the fade-out of echoing voices point to the end of Dead Dad’s Club as we know it? 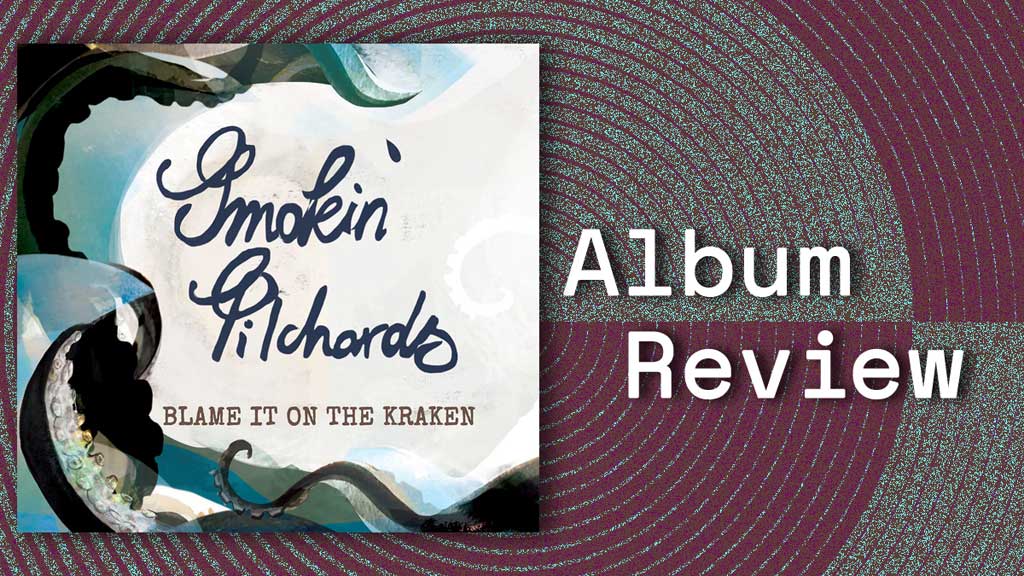 Blame It On The Kraken by Smokin’ Pilchards – LP Review 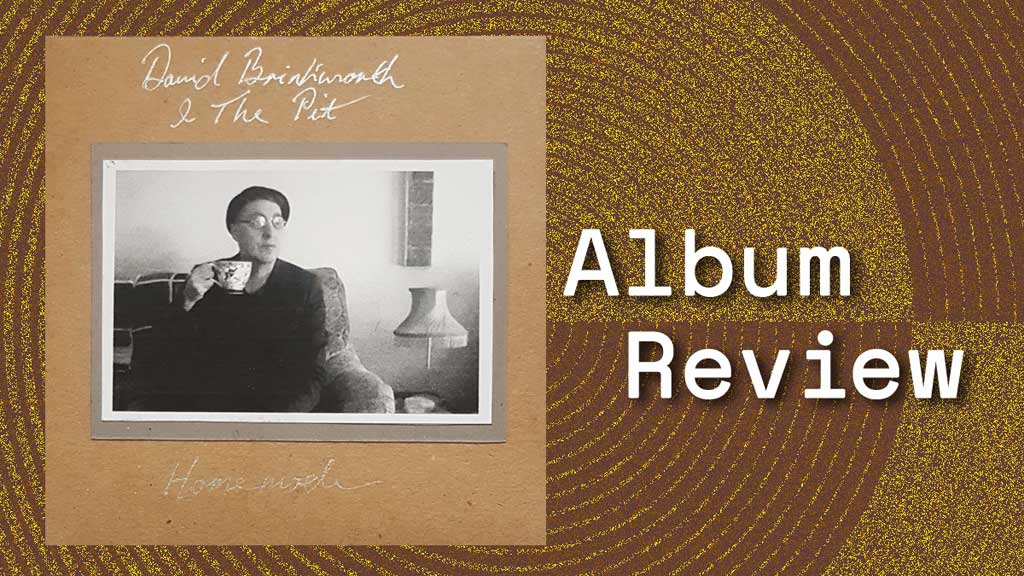 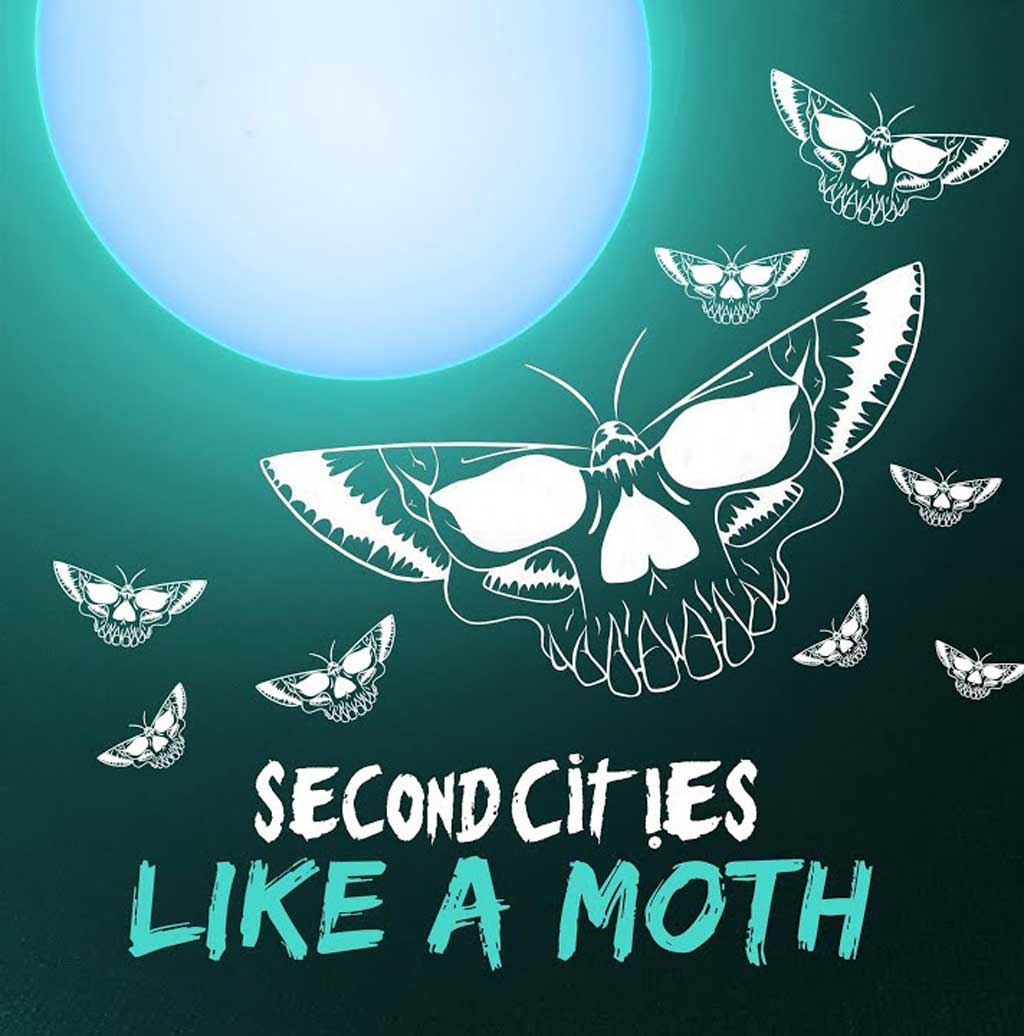