Amoeba Teen, Stourbridge’s premier purveyors of Power Pop, return with the release of a brand new self titled album, the follow up to 2019’s Medium Wave.

Like many other musicians over the past two years, the band – singer/guitarists Mark Britton and Mike Turner, drummer Carl Bayliss and bassist Simon Muttitt – found their writing and recording of the album disrupted by lockdowns and the stop/start nature of the pandemic’s restrictions. Some things, however, are worth the wait.

Produced by Sean Lloyd at Claptrap Studios and mastered by George Shilling (Teenage Fanclub, Primal Scream) the album was recorded live to capture the energy of their gig performances. Sean’s immense studio input is of particular note; adding variety, subtle depth and sonic texture to the Amoeba Teen sound.

Echoing the summer vibes of The Cars, Split Enz and Jelly Fish; I was reminded at times of the late, great James Broad whose wonderful early Silver Sun albums released in the late 1990’s conjured up similarly delicious slices of invention and attention to detail.

Amoeba Teen is available from all the usual download/streaming sites, while physical copies can be purchased from https://bigstirrecords.com 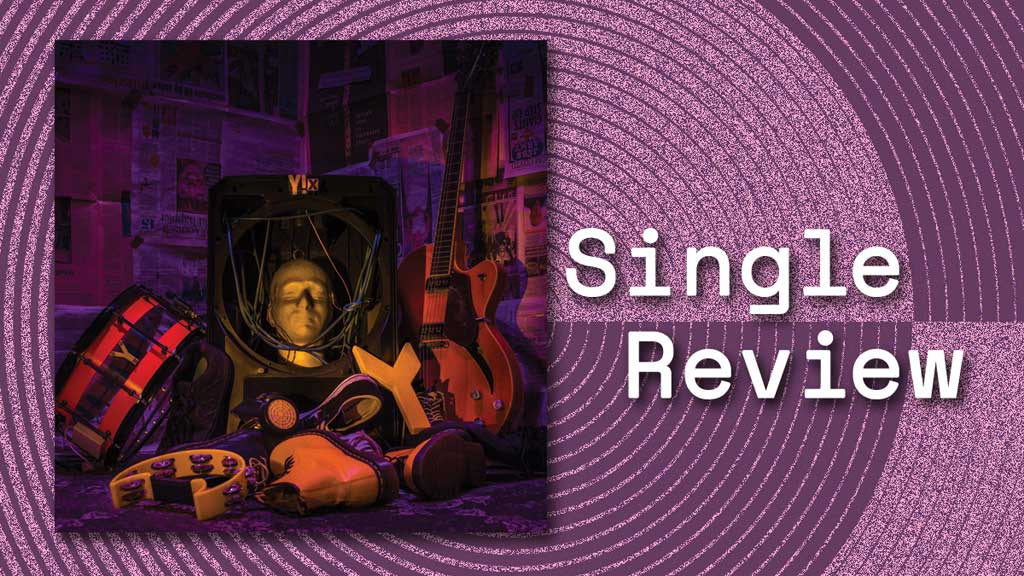 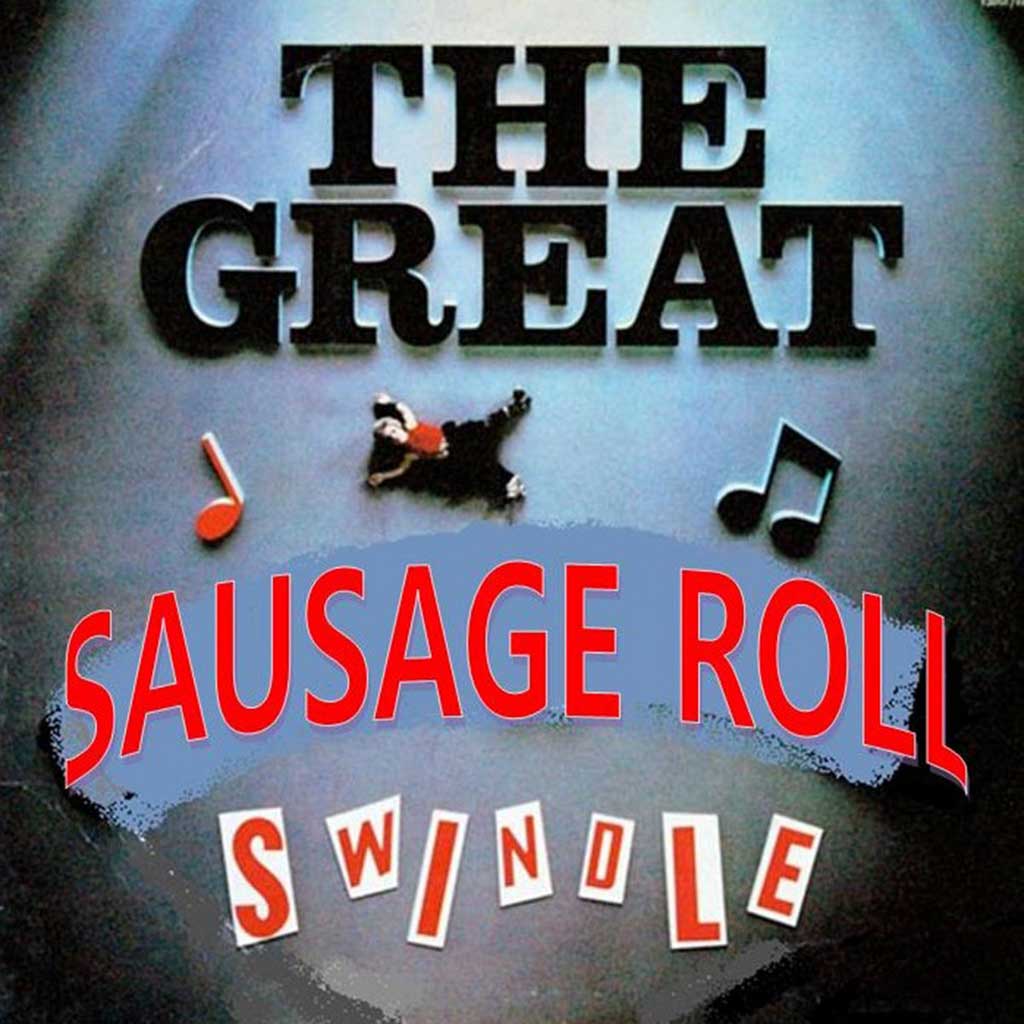