Having seen Lower Loveday perform in venues around Worcester, most notably at Worcester Music Festival, I have followed their progress avidly via social media, with their song “The fire that burns inside” becoming a well played addition to my local artists playlist on Spotify. Released 15th May, New single “I’d Do Anything” is already climbing up the musical ladder to be my most played single by this Worcestershire based 4 piece band. A short and snappy drum beat taps you on the shoulder politely asking you to listen as the track starts and leads into singer Mark reflecting on times together with an ex. A track about a painful break up that is brought crashing into our ears with an irresistibly infectious musical accompaniment. We all know the feeling of being willing to do everything it takes to keep the fire in a relationship sizzling, however the smouldering can only continue if effort is made both ways, otherwise all you are left with are dampened embers. The flames are far from out in the telling of this tragic tale as we hit the tracks bouncing chorus.

Influences of The Artic Monkeys and the 1975 are there beneath the surface, but Lower Loveday have crafted a sound all of their own, and can be easily recognised when Mark takes to the mic, his accented vocals adding a wonderful uniqueness of its own. To me, this sits nicely into the indie pop category, but synth and electro sounds bring the track up to date and introduces a polished ability to slide gracefully across genres. The track as a whole is clean, diverse and purely professional, which is to be expected from this quirky and loveable band, who have had support slots for the likes of APRE and Only The Poets, as well as being regulars on the UK festival scene. A relentless offering of notable lyrics and new sounds discovered with each subsequent listen. Musicality runs through the veins of Lower Loveday, who have the skills and talent to create the atmosphere of a live gig with just their music alone. If you’ve never listened to them before, now is the time. Welcome to their world of sound.

Find out more about Lower Loveday on: 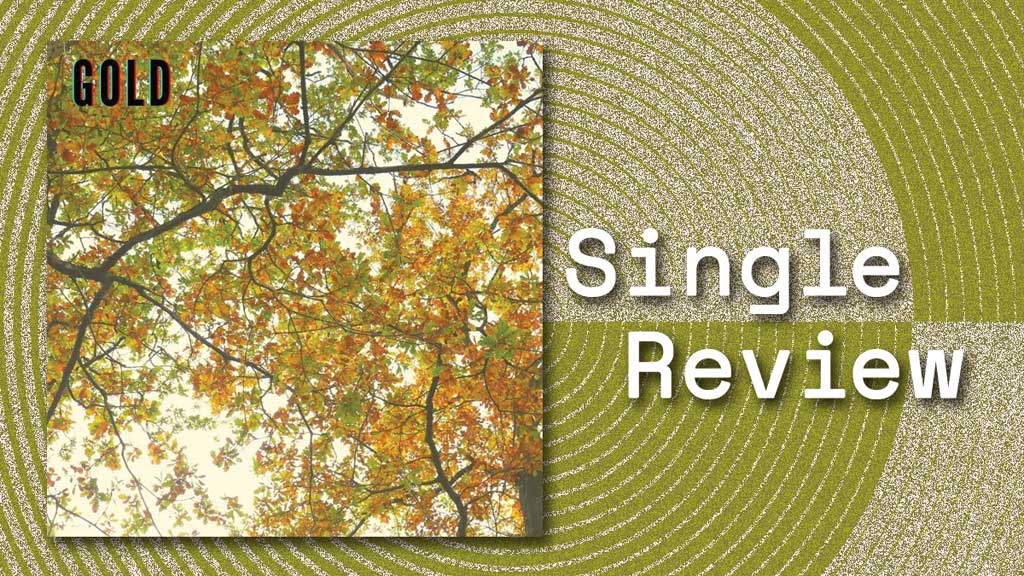 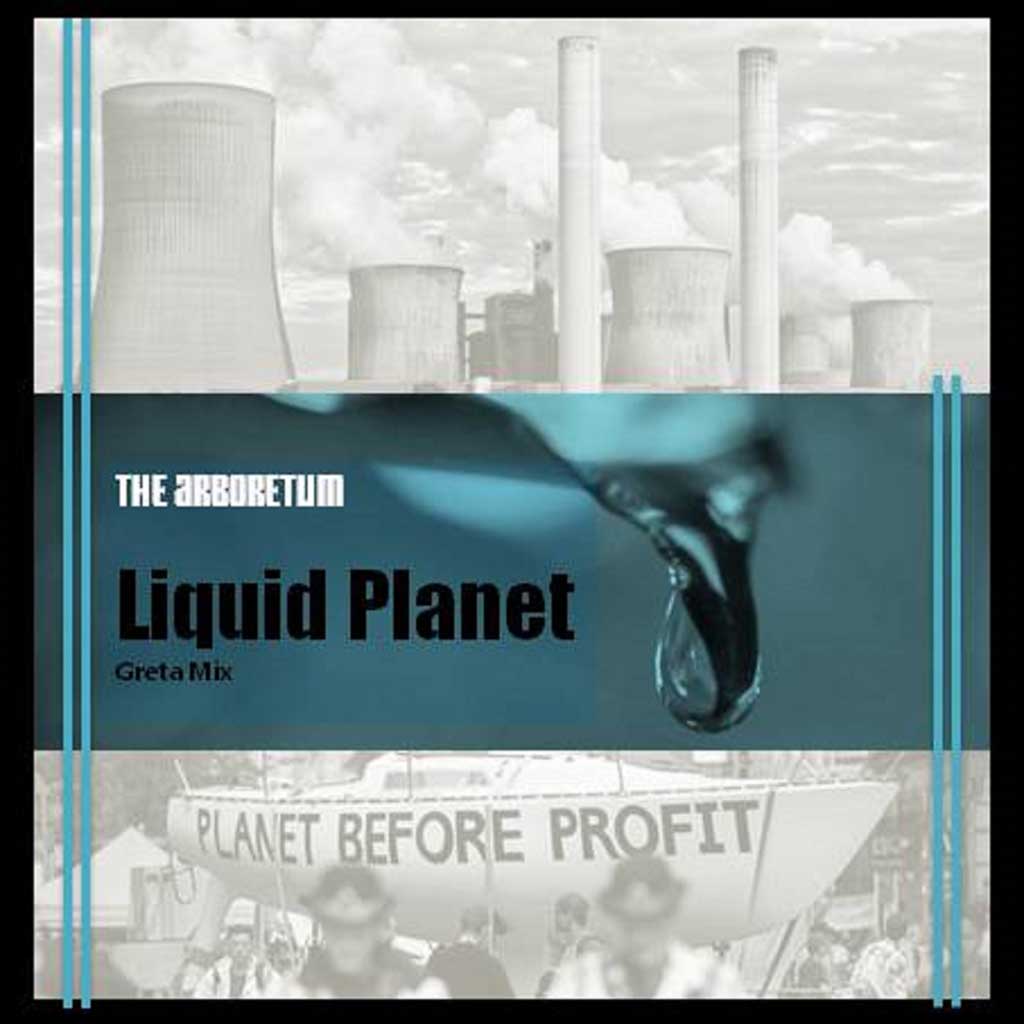 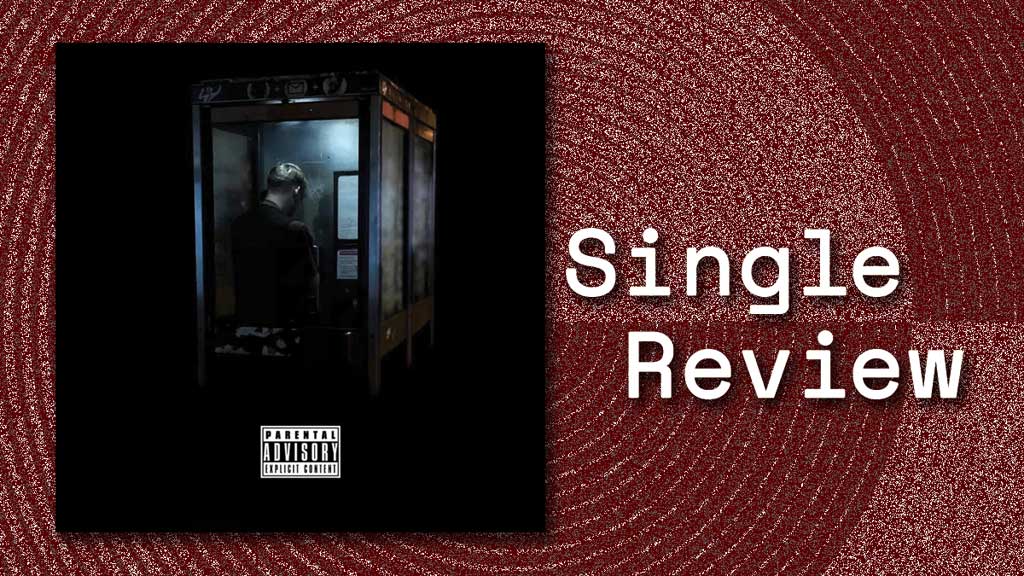 I Don’t Want To by Kieran – Single Review