The clocks have gone back, the evenings are dark, Autumn is here.  Time for something comforting, warming, mellow.  Well, Yeti’s Breakfast have a timely release for you to try, as their debut song is exactly all those things.  “New Chance” is a gentle song from the point of view of a protagonist coaxing another to take heart and start again.  Yeti’s Breakfast are a male duo and here they conjure a lush sound from relatively few musical elements: soulful piano, warm organ, distant horns.  In particular, the drumming is a masterclass of understatement and restraint.  You know, the type of drumming where a small change delivers a big impact on the music overall.  The vocal harmonies are the duet’s greatest asset.  Of course, hearing two male voices harmonising it’s impossible not to think of Simon and Garfunkel, especially when one voice uses a high falsetto.  However, Yeti’s Breakfast don’t chase the sweetness of Simon and Garfunkel’s music, they allow their harmonies to tip into a gently dissonant richness, which I found redolent of Worcester’s Howard James Kenny. Doing this expresses in the music the sense of hope amid sadness that’s in the lyric.

I would say that New Chance is crying out for a musical ending, a section giving some sense of movement or resolution but, sadly, it suffers from that extremely common habit of modern songs and simply stops.  In a song this emotionally rich and thoughtfully arranged Yeti’s Breakfast are doing themselves a disservice by not providing a more satisfying ending.  So, allow some mellow warmth to seep through the deep chill and into your bones this autumn, give yourself a New Chance. 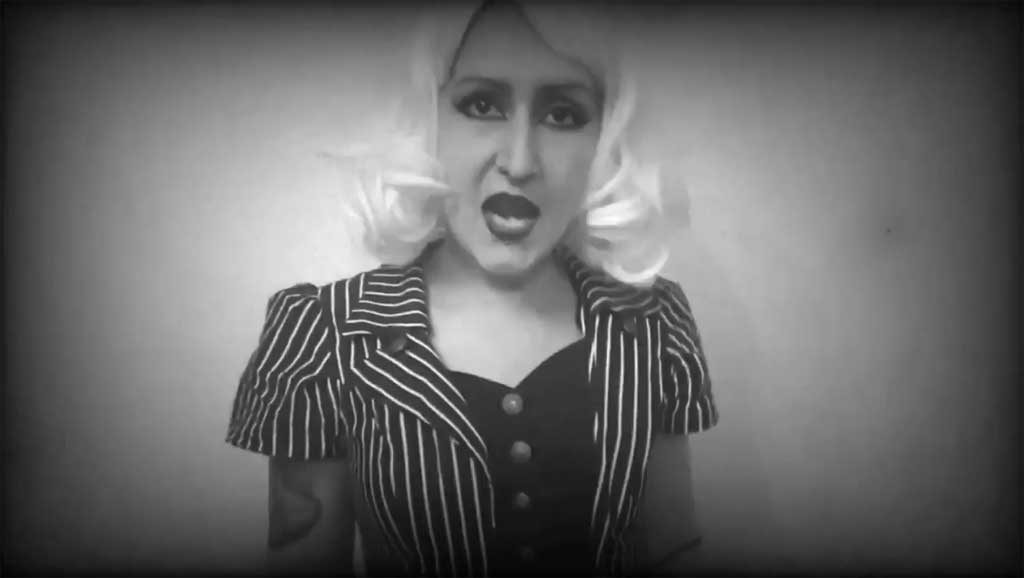 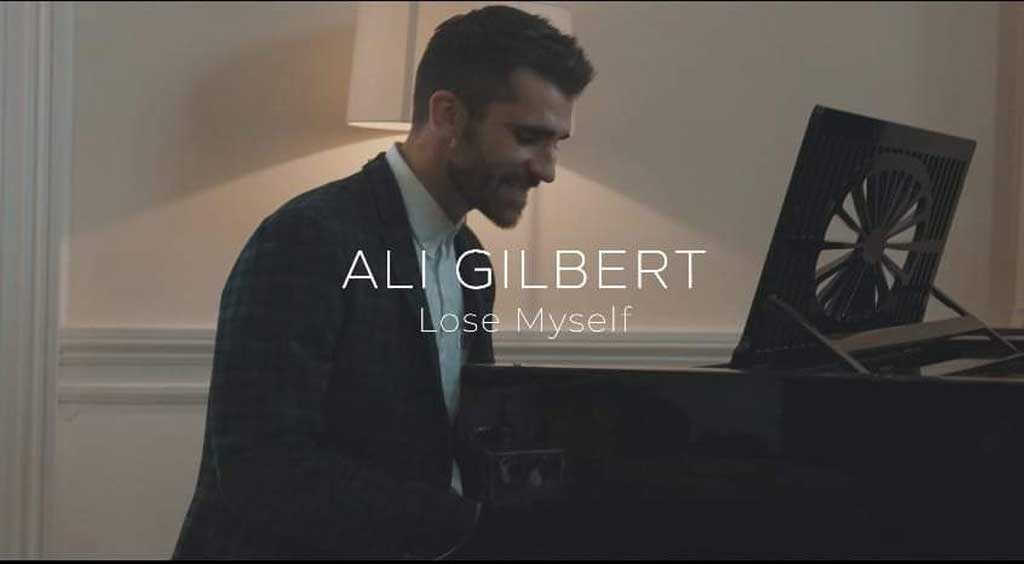