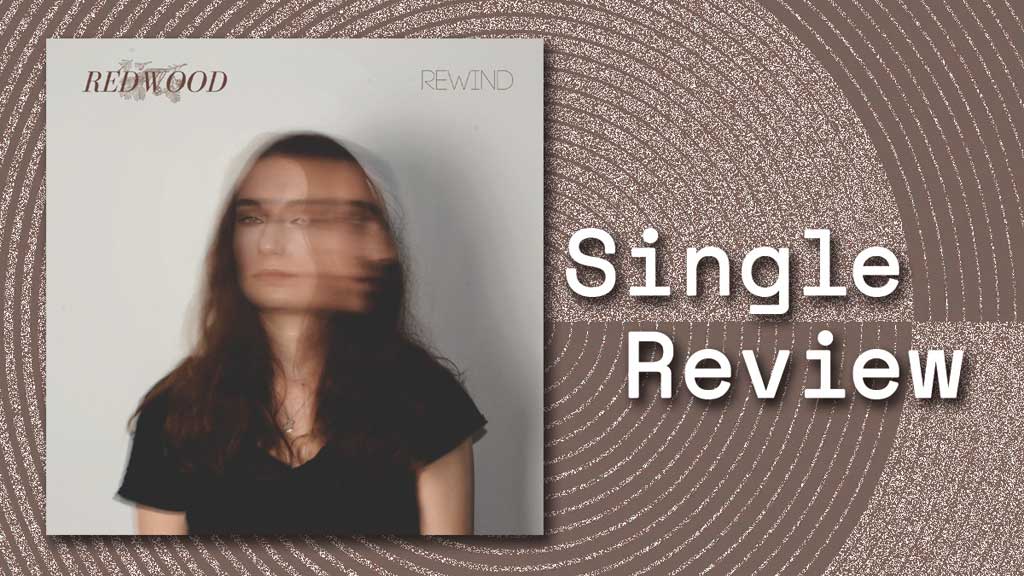 A songwriter that’s destined to leave you mesmerised by not only her incredible vocals but also her distinctive songwriting, local singer-songwriter Redwood uses music as a form of escapism. Detailing that her songwriting is usually about factual, personal experiences that she’s been through, ‘Rewind’ has been described by Redwood as ‘the product of a bit of an existential crisis I was having’. Ellie, aka the mind behind the moniker, is based in Worcestershire and has become a true asset to the ever-growing music scene of the West Midlands. Gaining support from BBC Introducing and sites across the web, Redwood is an artist that’s best described as effortless.

Oozing with talent out of every pore, Redwood’s latest single ‘Rewind’ details is she was given the chance to go back and do a ‘do over’, would she? The third and final recording that was done at the legendary Rockfield Studios in South Wales, Redwood’s releases seem to be getting stronger and stronger. From the breathtaking last single ‘Honey Sauce’ and its emotive, heart-wrenching nature, ‘Rewind’ continues in the same lane as its ancestors, but hears the songwriter step it up a notch. Get this single, it deserves wide recognition and a lot of love. 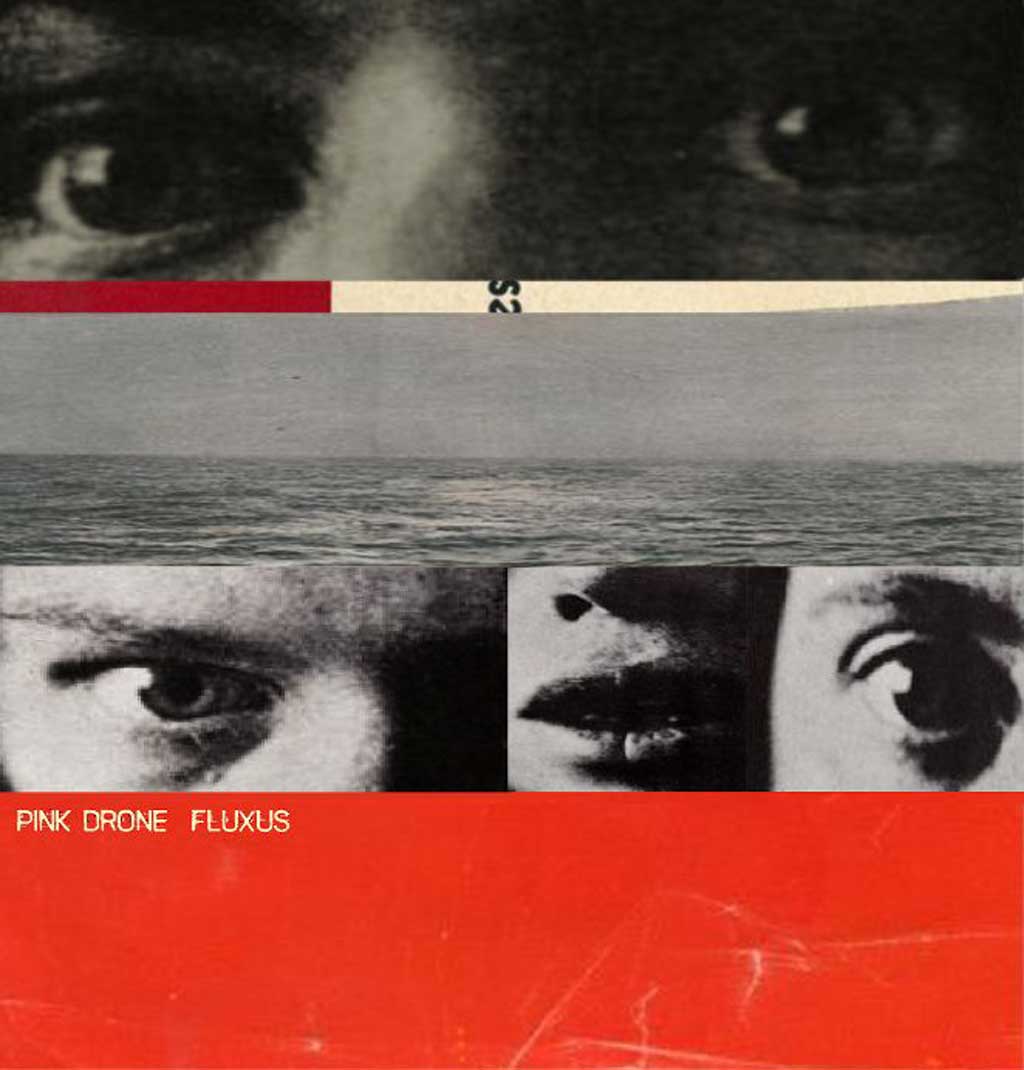 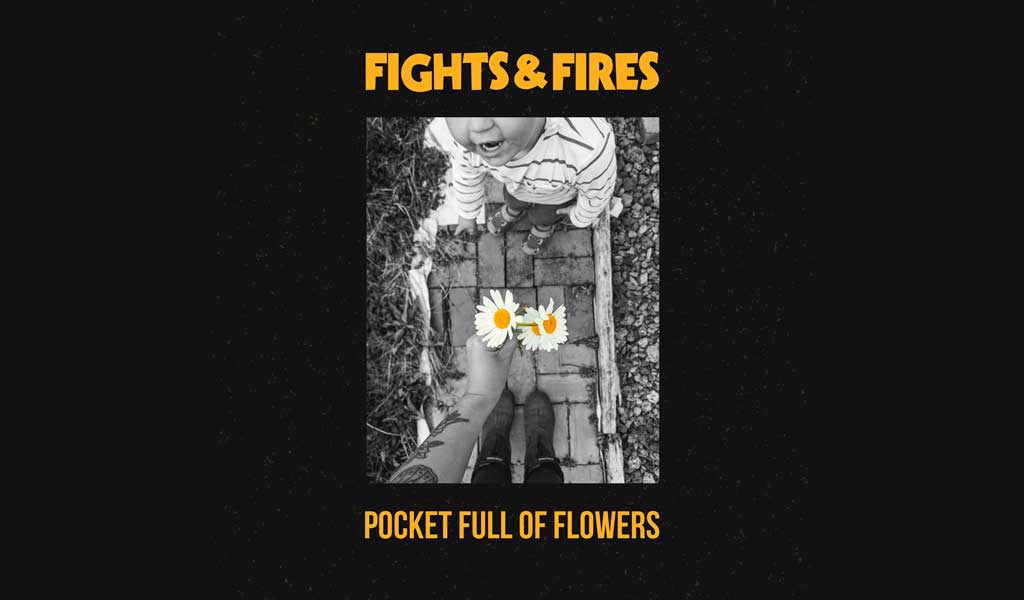