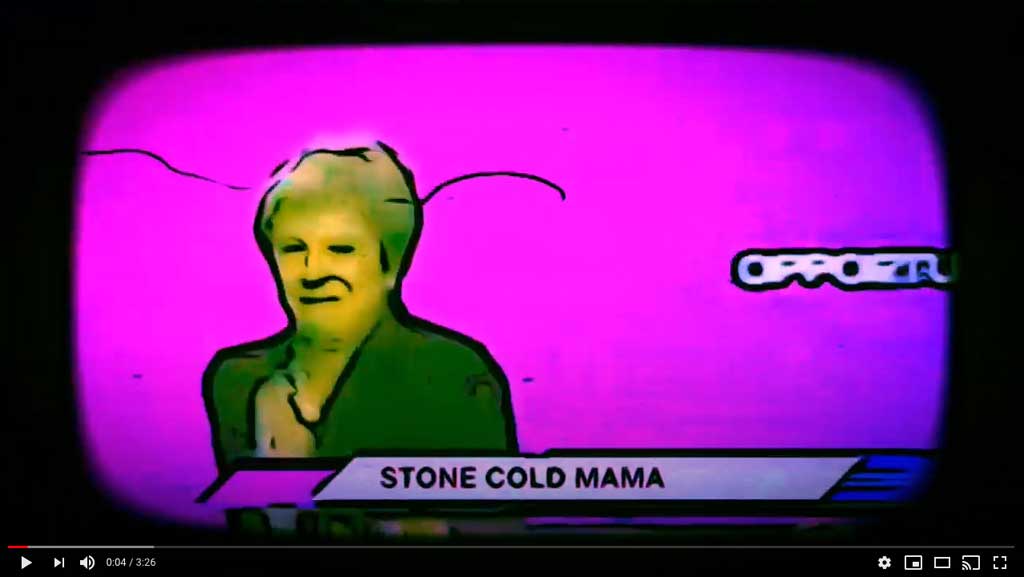 Two years ago, Cirencester based singer-songwrite Leon Daye, delivered a ‘Gift’ of an EP. An acclaimed release that found favour with the gig going public of Gloucestershire and beyond as he became a regular on the live music scene. Following on from The Gift, Daye has put together a four-piece band, giving the former material a new lease of life while writing a host of brand new songs.

Before the current Corona crisis, The Leon Daye Band had planned to record a host of their new material in view of a brand new EP but like many acts, these plans have now been put on hold until we return to some kind of ‘normalcy’. But whilst we wait for brighter days the band have decided to unveil the one track they had recorded and mixed pre-lockdown, in the shape of Stone Cold Mama as a brand new single.

Moving away from Daye’s more rootsy, solo material, Stone Cold Mama sees the band crank up the guitars for a swaggering slab of good time rock ‘n’ roll. A driving rhythm and boogie like guitars propel the track at a fair velocity before Daye adds a suitably weathered, but deliciously contagious rock holler, as the band career towards an instantly addictive vocal hook of ‘all fired up and ready to go’, a mantra that seems destined for a spot of audience call and response, somewhere down the line. Throw in a few stop/starts, a tasty drum roll or two and a short, sharp solo and you have all the makings of a bona fide modern day rock ‘n’ roll anthem. It maybe a wee while until The Leon Daye Band can reconvene in the studio or indeed strut their stuff down the local, but they can be rest assured that they have already have an anthem primed and ready in preparation to kick start the nations reboot party firmly tucked away in their arsenal.

Find out more about The Leon Daye Band