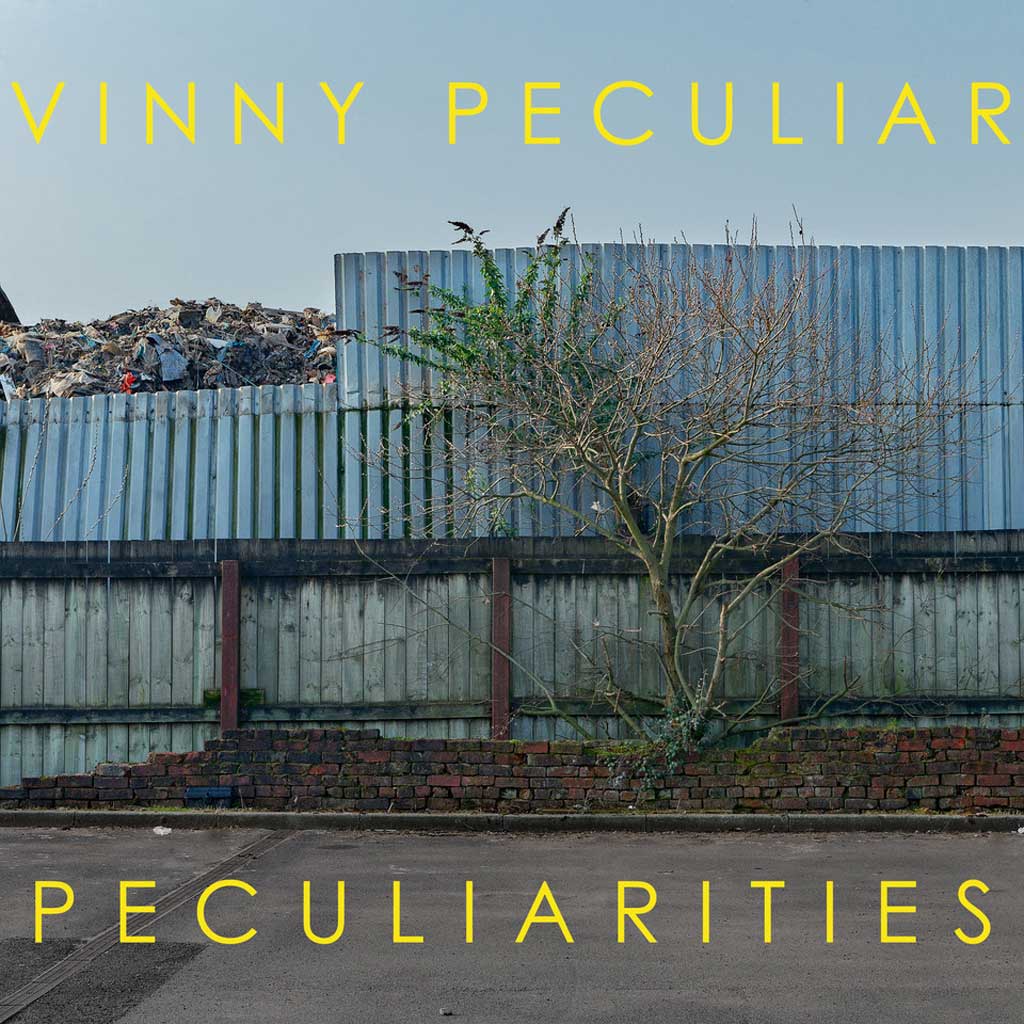 Lazy journalism would allow me to declare Vinny Peculiar is a musical Tony Hancock doppelganger or a “warm-hearted Morrisey” but that is only for word count worriers looking for an easy get out. What is even easier though is highlighting the release of Mr. Peculiar’s new album – Peculiarities (on the 30th of October) – which contains early & alternative recordings as well as demos recorded at home by our heroic DIY Charles Hawtrey.

The opening track Man about the house instils a genuine sense of confidence with the bass run, guitar licks and energetic drums – a deceptive pop song. However, the vinegar soaked lyrics offer another contrary perspective: men can sometimes be selfish slobs (sic). The opening is delivered in a deadpan tone reminiscent of a call centre worker at the end of their 8 hour shift. The line relating to some menfolk: “no good for anyone, all he does is get under your skin,” is a line that would not have been written in the 70s but is a modern revelation of a female’s own worth. No, you don’t have to put up with such behaviour and as VP concludes: “…in the time it takes him to think he could have painted the fence…”. Clearly, amongst other guises our Vin is a proto-feminist…

Germane and lugubrious are two words which reflect the sentiment ofBroken Scissors. The piano underpinning this ballad offers up a poignant accompaniment to a song of despondency and unhappiness. “If the dreams that you have all fade and die…” is sung with the empathic quality of a singer who appreciates his listener could be on death row; or may have missed the bus due to no fault of their own. The sweet melancholia of this song is comforting as it is unsettling. For me the “dirty glass” lounge delivery reminds me of David Brinkworth & the Pit and I believe both eccentrics would be complimented by the comparison.

By comparison the rousing and controlled-shouty Uniform is a guitar led anthem. The Wilco-esque chops drive the song on like a shot downing Fresher out to impress. Lyrically the repetitive words dismiss the notion of any worth in wearing a uniform; whether Mr. Peculiar is dismissing actual uniforms for roles or the constricting uniforms dictated by society, well only you can decide.

Trial by Lingerie is decidedly English: coy and reserved. In a coquettish lisp our observational songwriter takes us through an autobiographical scenario involving Marks & Sparks and underwear – how very, very English. The humour is even more seaside-postcard than a montage of ubiquitous Carry-on film highlights. Simply rejoice in the conversational asides and the knowing side-way glances. Charles Hawtrey would have relished the opportunity to perform this snapshot of pursed lipped Englishness.

How English is Vinny Peculiar? I bet, more than once, he has written a stiff letter of complaint and deleted the word “kind” and just signed off “regards” instead…

With the kindest of regards Vinny Peculiar signs off the album witha hymn to saying goodbye.He kindly rearranges his piano in your sitting room and flicks the tails of his charity shop tux over the threadbare stool as he sits to serenade you: “…there is nothing more to add.” This final track is sadder than, well, walking away from the embers of a relationship that once smouldered.

Eccentricity burns throughout the album like a beacon for all that we hold dear in Blighty.  For me Vinny Peculiar is the missing character in a Hinge and Bracket routine, he is a dour Trevor McDonald or a poor man’s Noel Coward in a charity shop tux. Let’s be honest, he can be anyone you want him to be because he is as capricious as the Brexit negotiations. 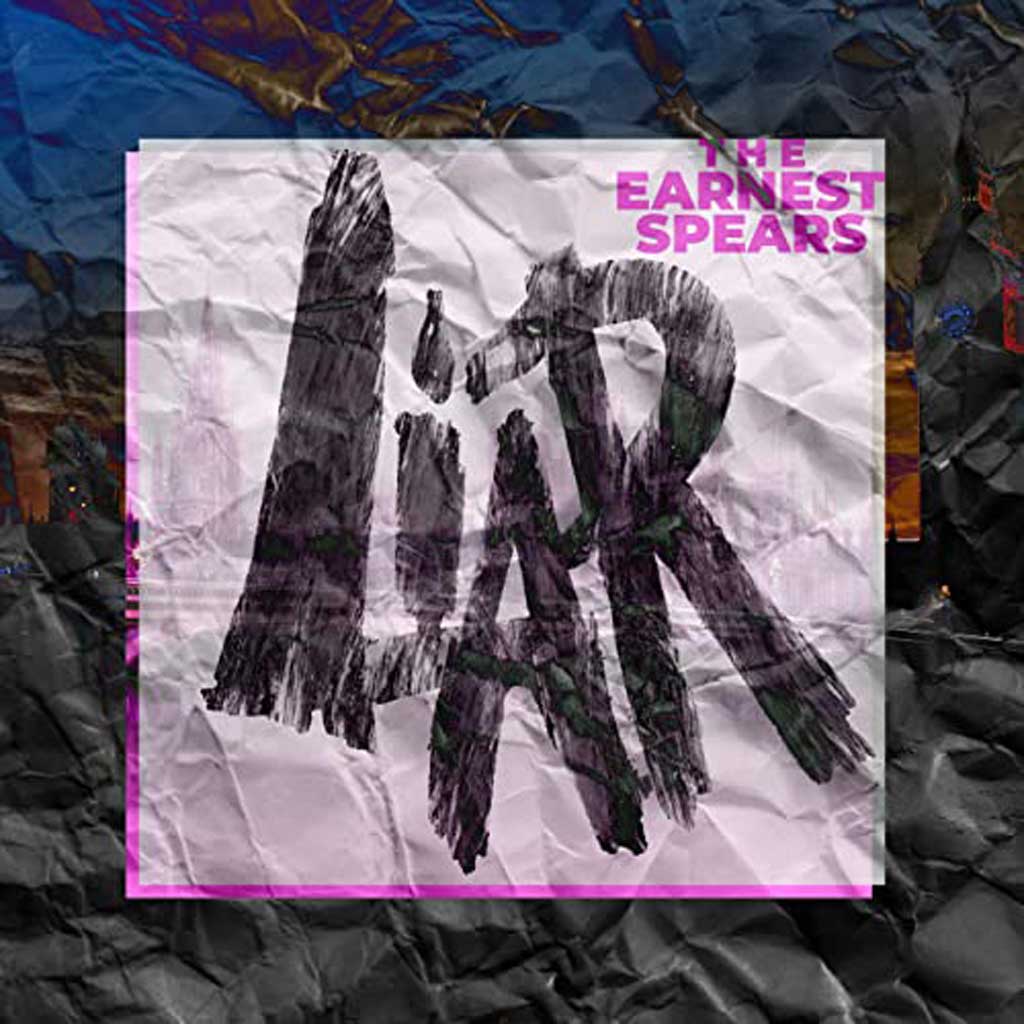 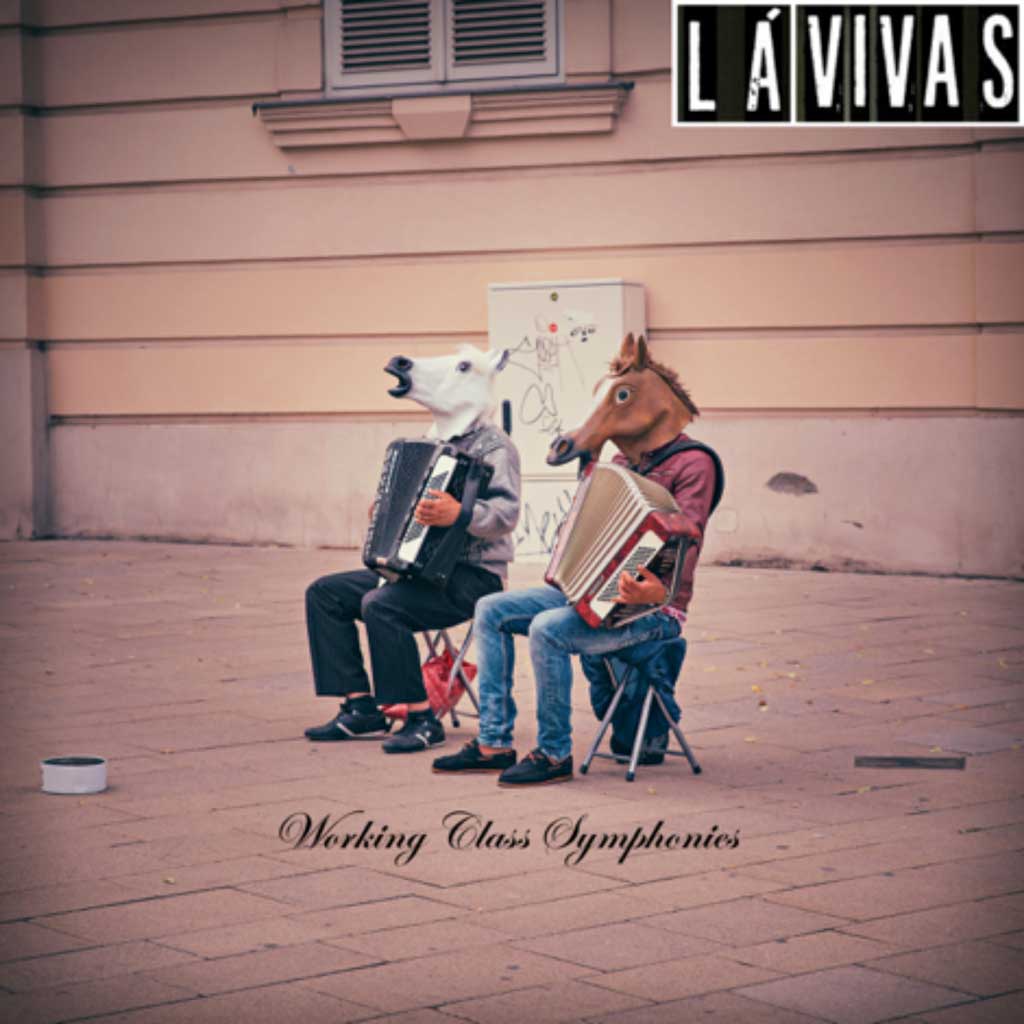