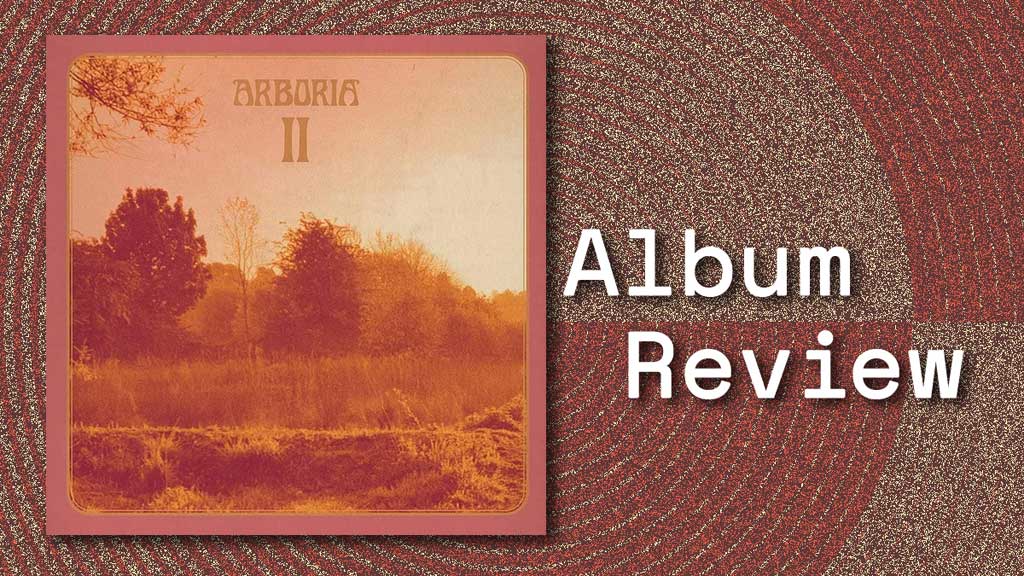 Here at Flam and Flange towers we were immediately excited when we heard about the imminent release of the new Arboria album. When we started the podcast, just over two years ago, we knew very little about the Worcester scene so we started diving in to bandcamp, searching Worcester as a key word. One of our first findings was the debut album under the Arboria title, released by Dreamlord Recordings. For those who don’t know, Dreamlord Recordings is the brain and heart child of Alec Wood and Jonathan Parkes. It’s the platform they use to release their varying musical projects. At the time of our initial encounter, there were three titles listed: Korb, a kosmische style rock project; Mutante, a surprising and interesting synthwave project, and Arboria, a musical project that can only be described as a descent into bliss. Since then, Wolfen, The Hologram People and Studio Kosmische have been added as well as many partnership vinyl releases with other record companies. Most of their vinyl runs have sold out very quickly and calls for represses are high! They are definitely on the way up and have cemented themselves on the scene as serious players. We featured tracks from the album in our first show, opening with the 5th track from the album as a kind of intro tune. The feedback we got from people straight away was that we should keep this as our opening theme tune. It leads everyone who’s kind enough to listen to our ramblings to a false sense of security – “You’re safe here”. Did we ask Alec and Jon if we could? Nope, we just kept it. One day we might have to pay them some sort of royalties….

So in lieu of paying up we wanted to review this album both in the show and in print. Is it biased? Yes. Does that mean we’re not telling the truth when we say it’s the album of the year? No. Obviously this may be up for debate, but we really can’t see how anyone can better this before the close of 2021, not even Alec and Jon.

Arboria 2 then, how can we best describe it to you? We’ll try to avoid being Alan Partridge about it and do it justice.

The first thing we’d say is this is a proper ALBUM. It’s fully formed and it works on many levels. You can pick individual tracks out of it and they’re all fantastic in their own right, but the album works best as a whole, from start to finish. It’s clearly very well planned and thought out. Extra care an attention has been placed in to the order of the tunes on the album so that you get the musical story going from start to finish. Every tunes is quiet, calm and beautifully crafted and composed, but yet some how it’s visceral, the imagination just goes crazy with colours shapes and feelings. Forgotten memories. Dreamlike cinematics. We do not suggest you listen to this while driving though, especially at night.

Looking at a few of our favourite tracks on the Album….

Luke – This has that sleepy time feel, like Moon Safari, or Cinematic Orchestra… it reminds me of those 60/70s Hippy films. It remind me of the film Pink Floyd did the soundtrack for, Hole, but that made the mistake of sticking a loud punk track in the middle, where this takes you through right through to the end with no surprises.

Stu – This is a brilliant development from the first album. While it was a great album there was a feeling that they only took the ideas to a certain point, where as this album they’re really delving into those ideas a lot further, really exploring the movements and transitions from one section of music to another. This feel a lot more involved.

Luke – The whole thing feels like they’ve been working very closely with each other, but they probably weren’t even in the same room, the talented bastards.

Luke – This tune is interesting because it almost sounds like it has vocals [in the second part] but it’s actually the guitar. It’s that expressive.

Stu – Yes it’s played with a lot of passion. The guitar is excellent. It gives me a kind of broken heart feeling, real melancholy. Hats off to James Wallace. The first part is interesting too, we were trying to work out the synths they were using, we thought maybe some Korgs used in there.

Luke – Yeah definitely a Korg with the higher tones.

Stu – Yeah the whole track is very clever because the two parts work perfectly together, like a question and answer almost.

Luke – Exactly, it’s like you almost can’t tell where one ends and the other begins. I find that with the whole album it blends together perfectly across the tracks.

Luke – What does moonbathing mean to you?

Luke – Yeah but what does it mean to you?

Luke – It does have a really nice jazzy feel to it. Very chilled. I tell you now, if you haven’t seen the artwork for the album yet, then listening to this track, what you’re imagining and picturing in your mind, that’s what it looks like. Just like the music they’ve put so much time in to the artwork, the images, the colouring, the fonts. It’s amazing. If you came across it in a record fair bin you would buy it just on the look of it.

Stu – We reviewed this one before on the show. I like this one, it has a real cinematic quality to it. You can hear real tension in the music.

Luke – Yeah like The Wicker Man, it’s got quite a sinister tone to it. It’s almost scary.

Track 7 – Everything Is A Gift

Stu – A beautiful track, if you listen to the track what really stands out is the Cello, without standing out, if that makes sense? It really adds a great dimension to the sound. Cello has that tone that just add something to it that no other instrument would.

Luke – The whole thing is fantastic. I can’t say anything nicer about it really!

We’re really grateful to Alec and Jon letting us have an early preview of this album. It’s a pleasure to listen to and like the first album it’s going to feature heavily in our personal playlists. We can’t do it justice with our impressions of it, simply to say that this is an exercise in musical mastery and should be bought by everyone, just on faith. At the end of the day, when you listen to this, the world will make sense again.

For the full in depth review check out Episode 26 on the Flam and Flange website. 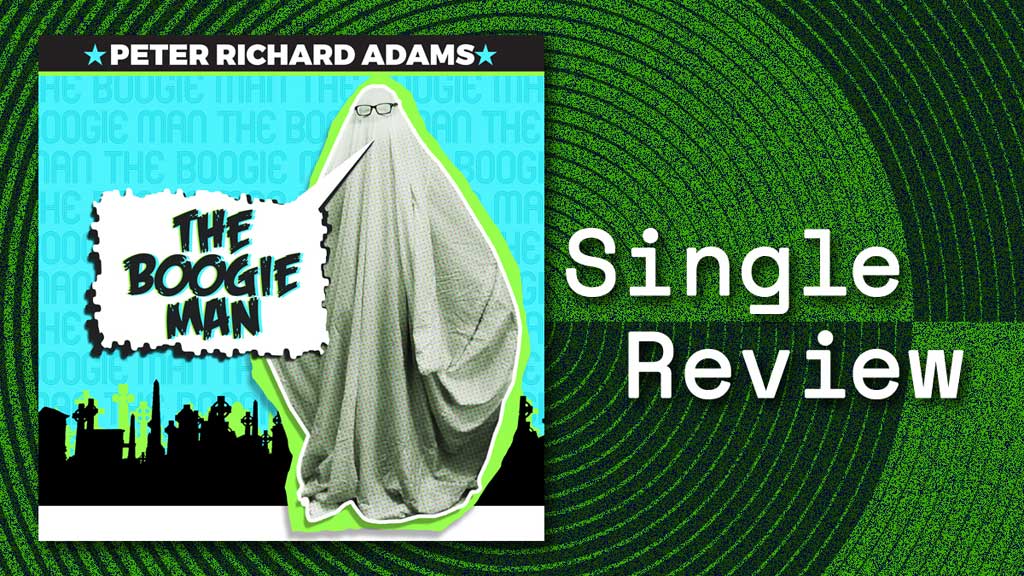