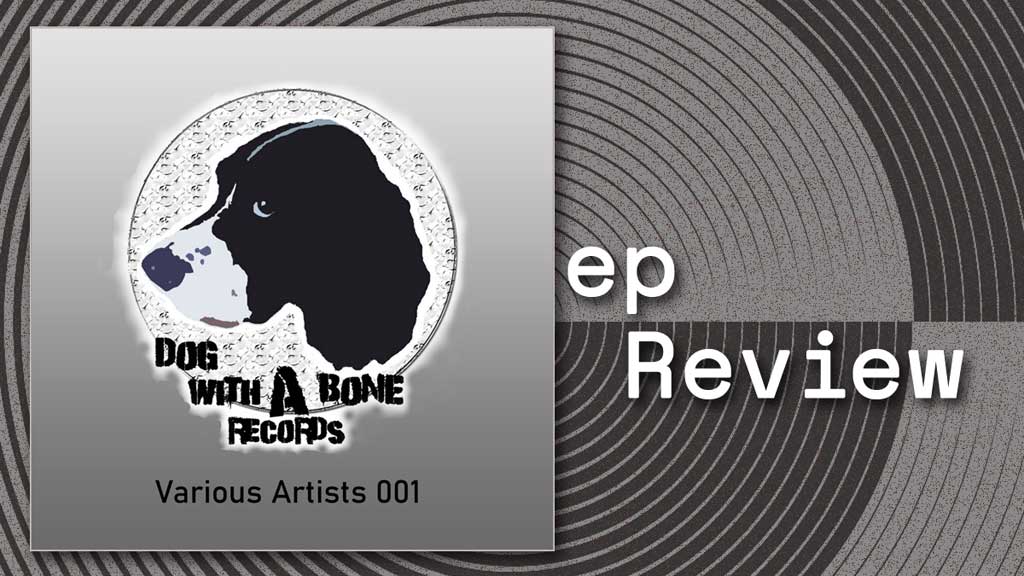 What I’m about to say isn’t rocket science, but it’s a good time to reflect on music culture right now, as it’s exciting as it is remarkable. From the 1970s to the 2000s the sea change went from major label to independents. But today? – well the buzzword is Micro-independents – bedroom musicians, producers and musical start-ups. 100 percent low-fi, low cost and DIY.

Modern direct-to-fan platforms (Bandcamp, SoundCloud) and cheaper music technology mean that underground and experimental artists, even Grammy-winning behemoths like Billie Eilish and Ed Sheeran can start out as one-person entrepreneurs, handling recording, distribution and everything themselves.

The exciting part is that the most enthralling music right now, all comes from say, the bloke next door who set up his own label to help get over the loss of his pet dog. And without trivialising the sad passing of Stu McGoo’s much-loved hound (Max),that is exactly what happened right here in SLAPmag land.

Stu, known locally for his Flam ‘n Flange podcasts with Luke Bishop (who records as Singular) is part of a growing scene of electronic, drone, and experimental music coming out of the Worcestershire vicinage.

His Dog With A Bone (pooch memorial reference) label was launched this year and has already spawned a couple of exciting releases. This predominantly electronic EP features Stu himself, alongslide other local artists namely Singular, Pink Drone and Rosebud.

Syncopated marimba kicks off Singular’s jarring and melodic Let Us Not Forget. A great starter to the EP. A nice Orbital-esque vocal sample rises in the background with a slow pulse wave and synth pad. The build of the rhythm is natural with a snappy rolling snare lightening the tone to give the song great balance and almost a junglism flavour. At the end of the track, Singular leaves us with a rather sumptuous delay to the marimba.  Luke sites his influences as Thom Yorke, Kieran Hebdon, Ulrich Schnaus and Vitalic, and you can really hear these flavours coming through. The overall sound is uniquely professional with a brilliant natural flow to the production.

Rosebud are a little more established on the local scene, known for their post punk situationist vocal performances accompanying their modular sound. Mud and Flame starts with a stark Bodhrum drum (or at least an electronic one) with an equally Celtic string droning through to build a climactic entrance from poet/vocalist Joseph Ling. The synth layers provided by Christian Burton climb to a screech, leading you through an epic rural romance. Lyrics like ‘We are the stone and we are the soil’ grab you by the balls. Just as you are getting comfortable in the breakdown, the string pads fire back in and you’ve been unwittingly sucked deep into the narrative like a well-produced TV box set.

‘And we shall rest easy… Dark, true, impure, dissonance…. Cherish our play….Our dawn shall come.’ Fade out. Brilliant! (apologies if my transcription isn’t spot on)

Iso is perhaps the most accessible of the tracks on this E.P in that its three chord song structure hails from a dirty but early Depeche Mode place rather than a more experimental one. The sounds themselves however are by no means easy listening or pop. Deep dirty synth waves and an indie guitar lick have become Pink Drone’s post-punk lo-fi signature. The song is short physically but shoegazey with a krautrock swoosh logo firmly emblazoned. It’s refreshing to see new ways of merging electronica with the sound of a 80s/90s guitar band. Worth pointing out however that Pink Drone is not a band, but the Mancunian Ledbury-based punktrepeneur, artist and podcaster, John Rose. It’s a great sound and comes from his new album ‘Modernism’ following last year’s brilliant ‘Fluxus’.

And so back to the label proprietor, or chief collaborator Stu Mcgoo. Without pigeonholing him, Stu’s diverse mix of music is planted more in the experimental ambient and techno camps. And his last LP Old Dog (more canine remembrance) demonstrates this diversity. A Slip Of The Tongue kicks off with a granular percussion using a non-distinct time signature. Soon, however, the enticing vocal sample and a 4/4 kick drum steers you back. The track has a slow pulse wave as its initial bass sound, but modulates and changes its status to a pad, and then screeching lead, which filters into acid.  – a Thomas Dolby-esque synth lead moves from background to foreground all the while. It’s a great conclusion to a diverse, richly produced EP, a real tribute to Stu’s dog Max, and a taste of great things to come from some exciting new local artists. 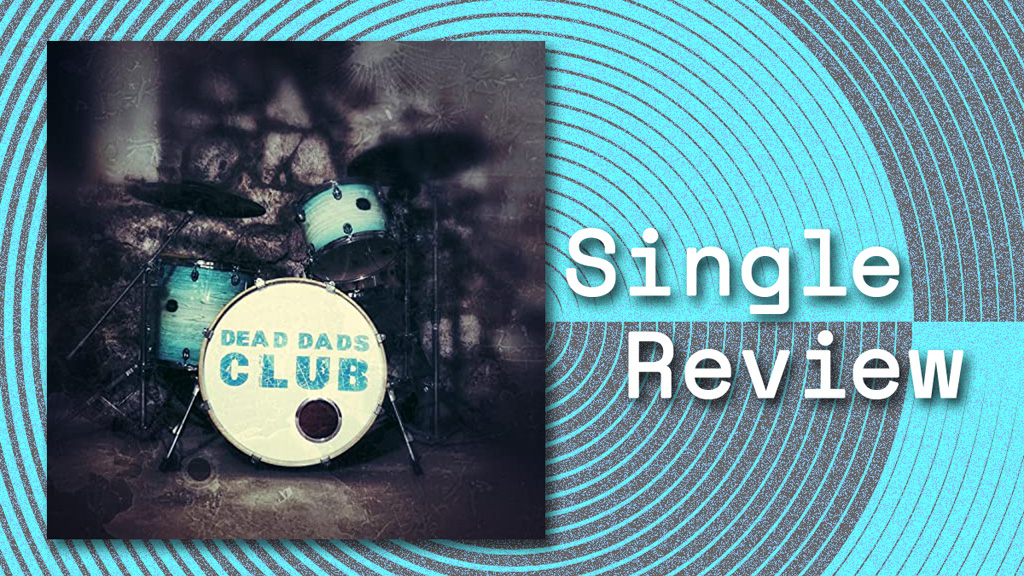 Leave it all behind by Dead Dads Club – Single Review