For what seems to have been an eternity we have had to endure the oh so serious and po-faced Ska of Madness and Bad Manners, who subjected us to live shows that were marred by static performances and hushed silences and don’t get me started on those tedious auteur videos that just appealed to the art students…

Artistically, we now have a – I will not pigeon-hole them as just Ska – band that does not take itself too seriously: Up the Bug. It is probably best that we don’t enquire as to the origins of this quirky moniker.

The quirkiness of the video for the single Daddy (No Way) cannot be expressed or articulated in words alone. In the very English tradition of true farce, the silly pantomime chases are constant, men dress up as women, the dressing up box is ransacked repeatedly, we are treated to the random inclusion of a sex doll (sic), a guitar as a penis extension and a guest appearance from the local Premier store.  The evidence is only a few clicks away on their Facebook page.

As we know Facebook is ideal for expressing polite concern about local parking issues, goading local eateries who were ten minutes late with your order and casually naming an individual whose dog has had a bowel movement on your front lawn. Social media is also good for sharing music. Musically, don’t dismiss Up the Bug who have produced a great sing-along anthem – about a break-up where the ex-girlfriend and the Father are to blame, obviously – and not our innocent anti-hero. I’ll be honest, if any member of this band turned up arm and arm with my goddaughter…

However, my goddaughter would love the incessant beat; the skank inducing guitar licks; the drift into genuine reggae; the mouth trombone…and the need to involuntarily dance to this, the alternative summer anthem, for an alternative summer. Like our local Premier store Up the Bug have produced a video and single of “Amazing Value.” Honestly, did you really think I was going to end by asking you to buy into their particular brand of madness as it would be bad manners otherwise, how wrong you were…never attempt to pigeon-hole me, or for that matter Up the Bug.

Find out more about Up the Bug 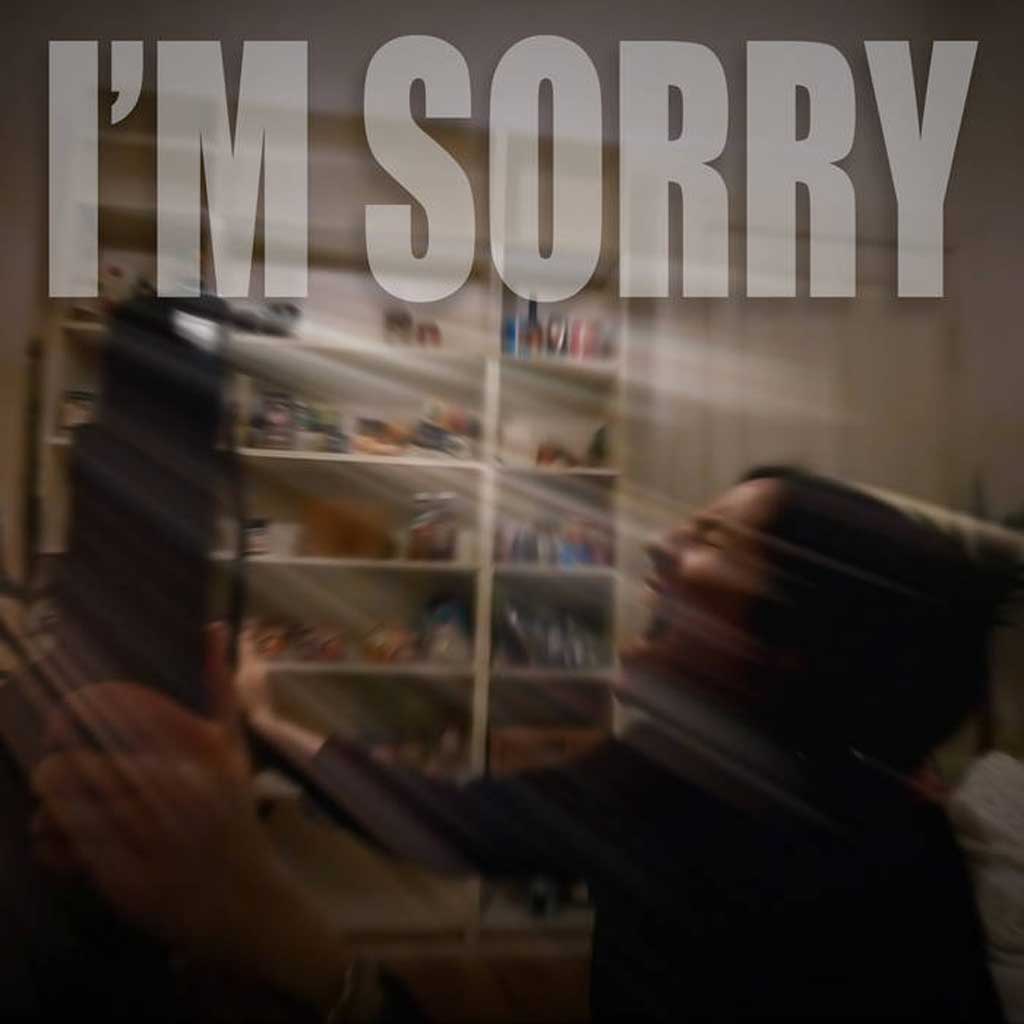 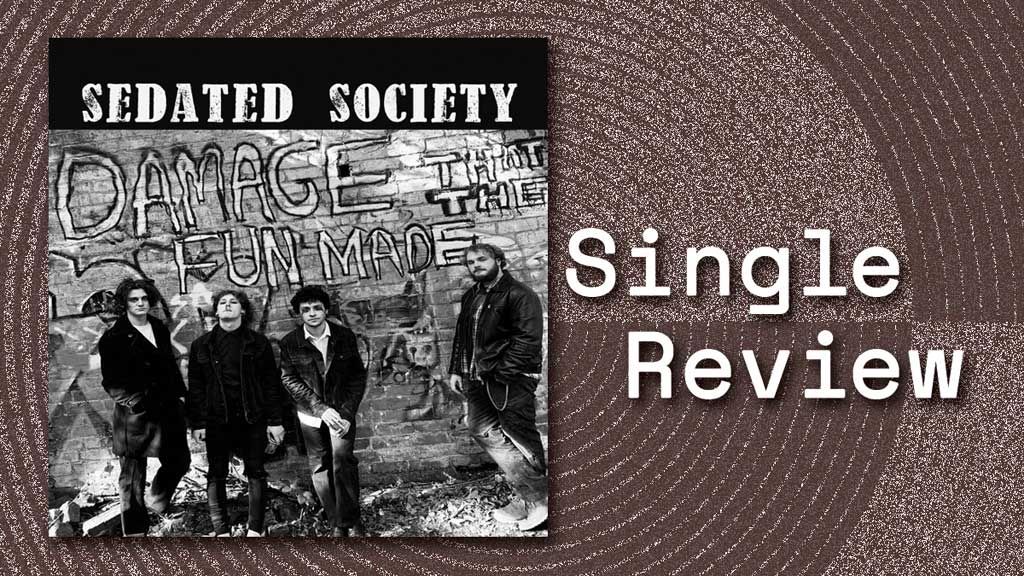