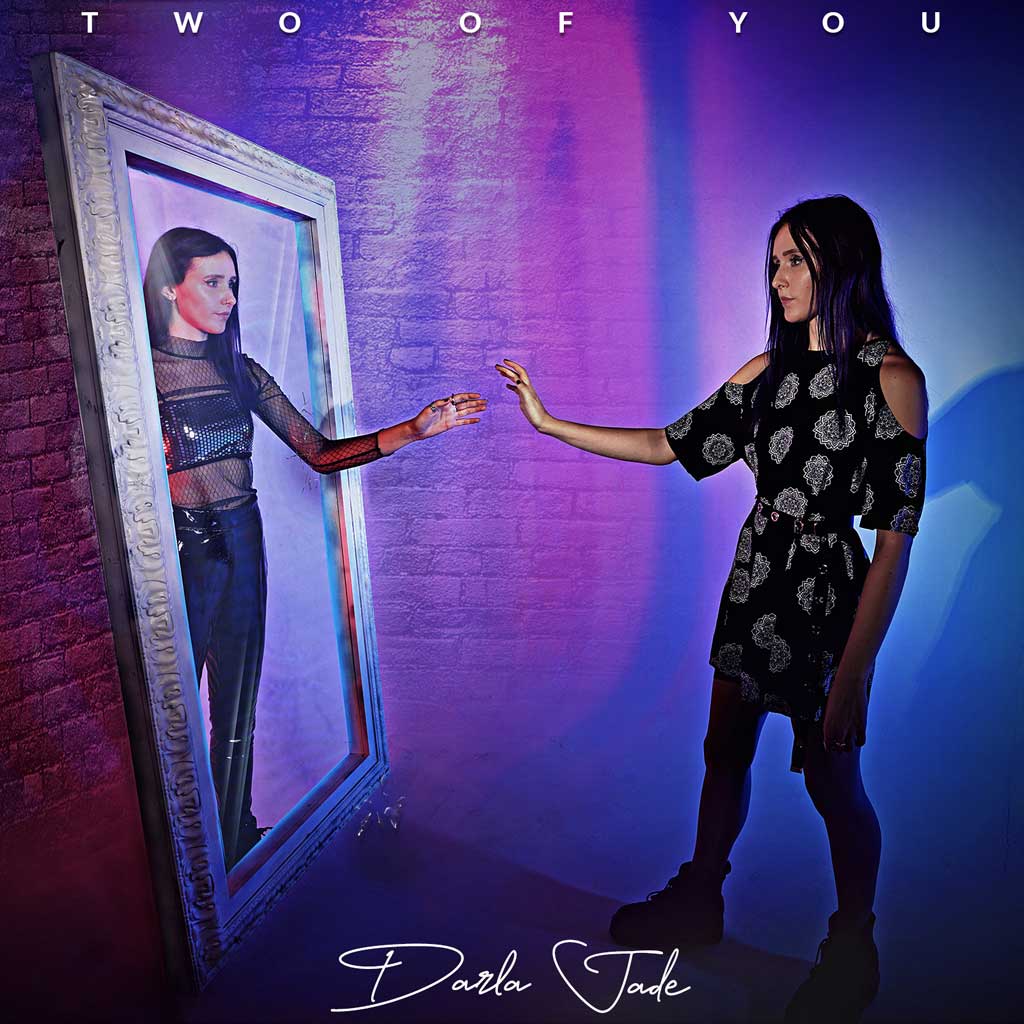 Midlands based electro-pop artist Darla Jade is clearly stating she’s an artist to watch as each release goes by. With just under 30,000 streams on Spotify, Darla’s a force to be reckoned with in the electro-pop world. Generating an exceptional online presence, Darla’s online live shows during lock-down has helped fans across the globe, and brought a sense of normality to these strange times. An uplifting character that radiates positivity, this songwriter is destined for greatness.

Returning with her third single of 2020, ‘Two of You’ begins with whisper undertones before escalating into a fierce arrangement of alternative pop. Telling the story about deja vu, the songwriter took inspiration from the track last year when she had numerous occasions where people thought they knew her, but they’d definitely never met. During a current time where the days have morphed into one, ‘Two of You’ feels relatable and mysterious. Detailing that feeling when you meet someone special for the first time and instantly feeling like you’ve known them for years, the energetic pop track uses subtle sections of silence to draw your attention in fully.

Written by Darla Jade, Craig Sellar and Mark Smith, the track was produced in Thailand at Karma Sound Studios by Mark Smith. Taking a slightly different direction with this refreshing sound, just when you think Darla can’t top her previous release, she does. The future is bright for this artist!

Find out more about Darla Jade 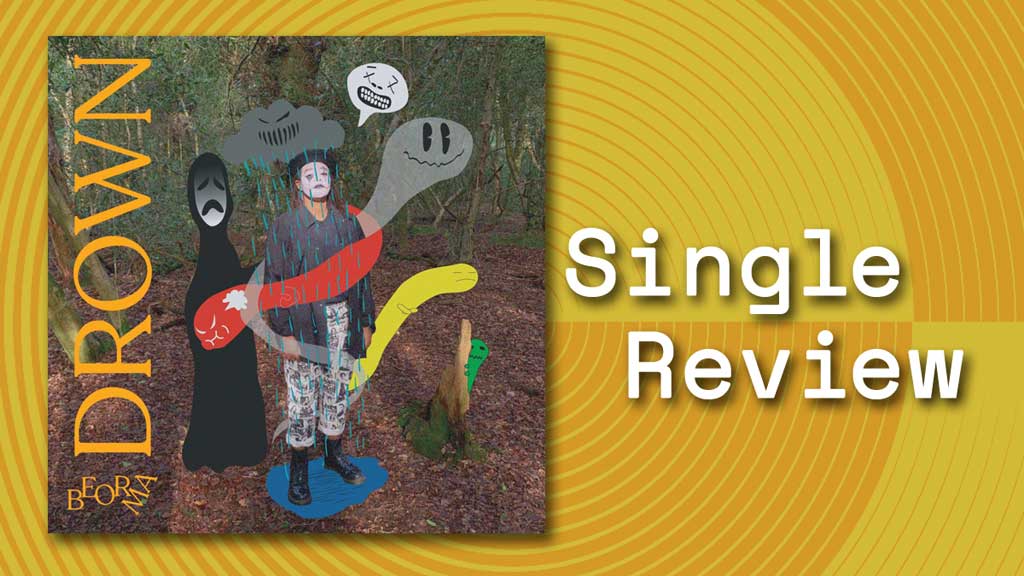 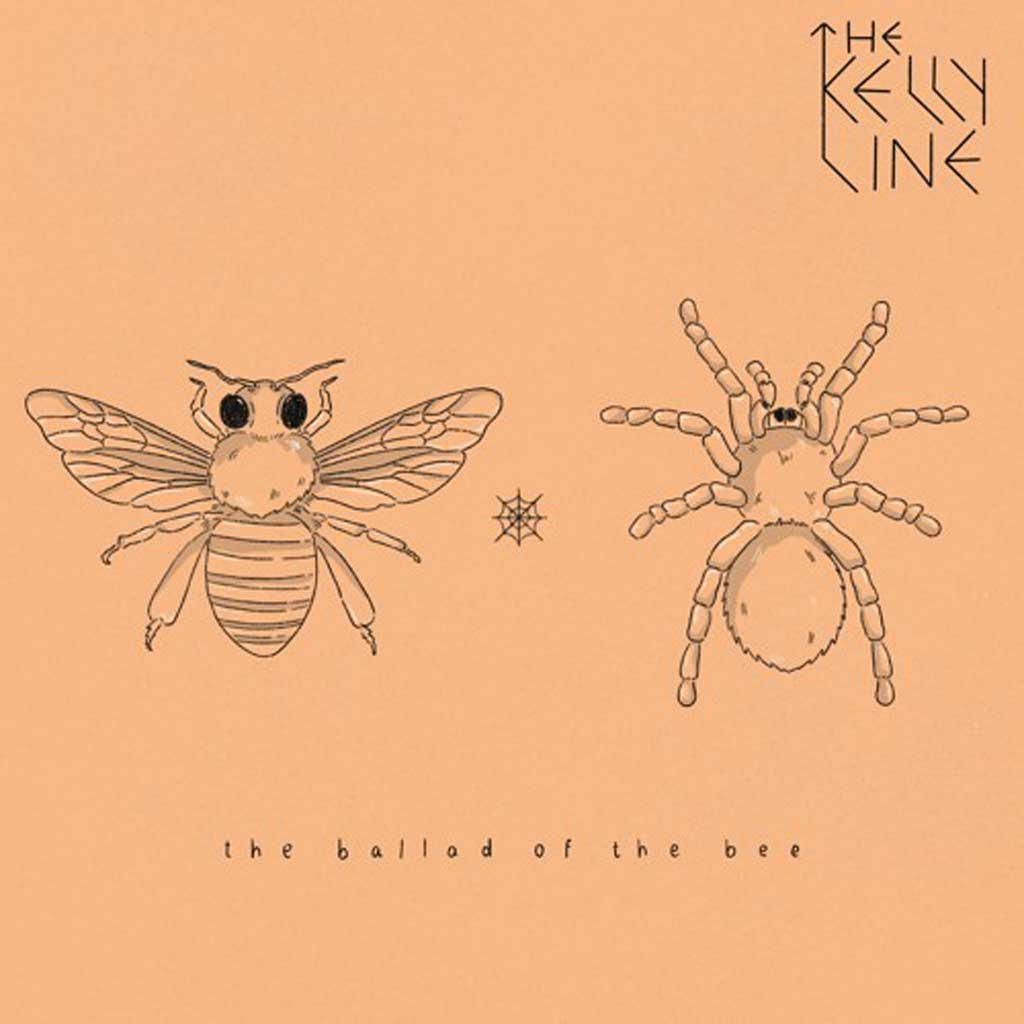 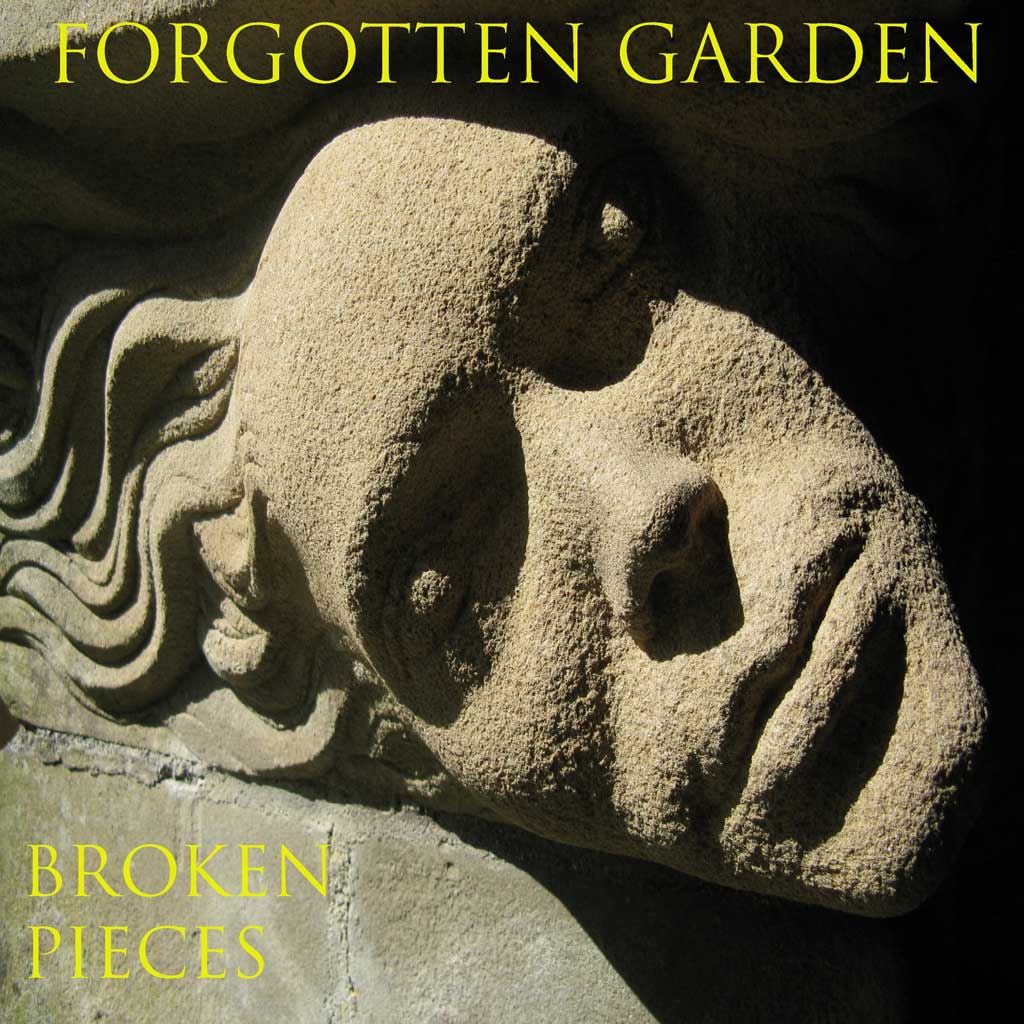