The Arboretum, or Arborectum as I somewhat childishly refer to it is an unprepossessing, canal hugging area of Worcester, near to the centre and noted for it’s neat rows of terraced red brick houses. I’ve no idea if this is where the band hails from but the similarities end there.

Following Aprils release of Bone Saw The Arboretum have spent their time fruitfully, tucked away honing their ‘sonic wall of sound’ and working remotely to ‘explore the narrative in their music’ which will bear fruit via a series of planned single releases – this is the second. Their website claims they are using their music to encourage us to question things, look at things from a ‘different perspective’ and to ‘look beyond the lies’.  A second LP titled Fall the Shadows is pencilled in for later in the year so no questioning the bands ambition and sense of purpose. Ok, that’s the preliminaries over with, let’s move on to the compulsories.

Parallaxis hints at DNA borrowed from Pete Burn’s Dead and/or Alive with the Sisters of Mercy giving the helix a twist, with maybe a hint of Depeche Mode and a Paranoid (era) Ozzy on vocals. And that’s the good news! – just kidding, it is thoughtfully produced ‘hard hitting rock dance groove’  with nice effects; all throbbing synths/guitars, ‘grimy bass’ and drums that appear to be engaged in their own personal race with the devil to see who can get home for tea first. One particular highlight is a 6 second paradiddle burst at 2:59. So lots going on to hold the listeners interest etc – whilst listening I’m seeing a pulpit in a goth Studio 54 where a monk is asking everyone to stop shoving stuff up their noses, come out of the toilets and listen up because s/he has something jolly insightful to share. Forgive me for digressing but that I imagine is what you think of when your mind is not blind.

In an alternative universe there is an accompanying video in which eyeliner and taffeta clad boys and girls about town shake strobe lit multicoloured tail feathers whilst centre stage a chap chants ‘the eyes are useless when the mind is blind’. Each is content in their private universe and happy to ignore each other. This is how it is, I don’t make the rules but we all have to abide by them, unless you’re a government puppeteer/advisor of course – but then The Arboretum want me/you/us to think about this stuff. I listened to this three times to make sure my ears were working before I listened to it.

There’s not really much more that I can add other than the louder it is the better it sounds.  For those of you with tight time schedules it clatters on for five minutes before grinding to a halt. Parallaxis was released on May 30th. 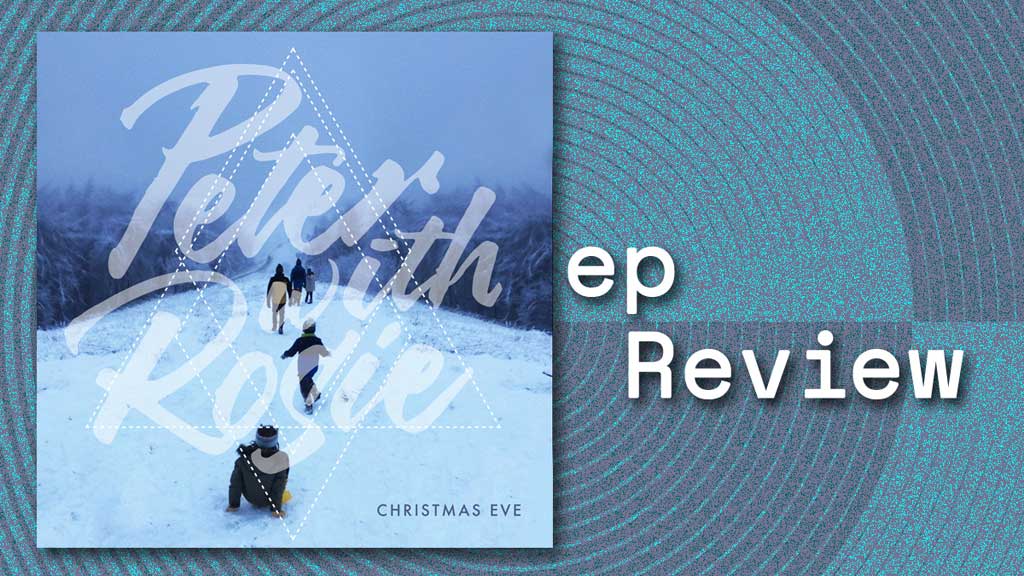 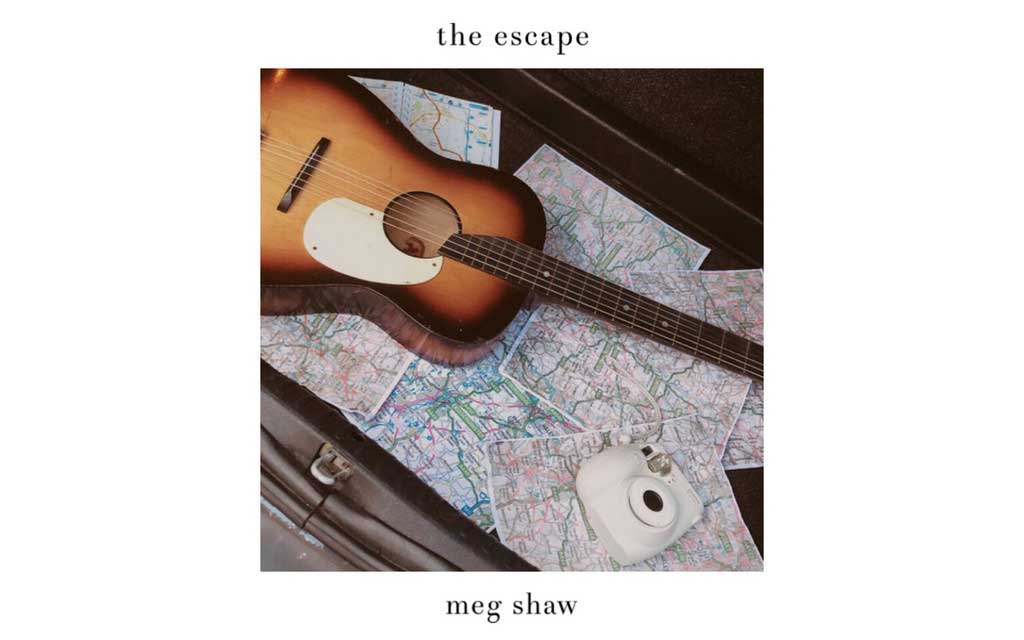